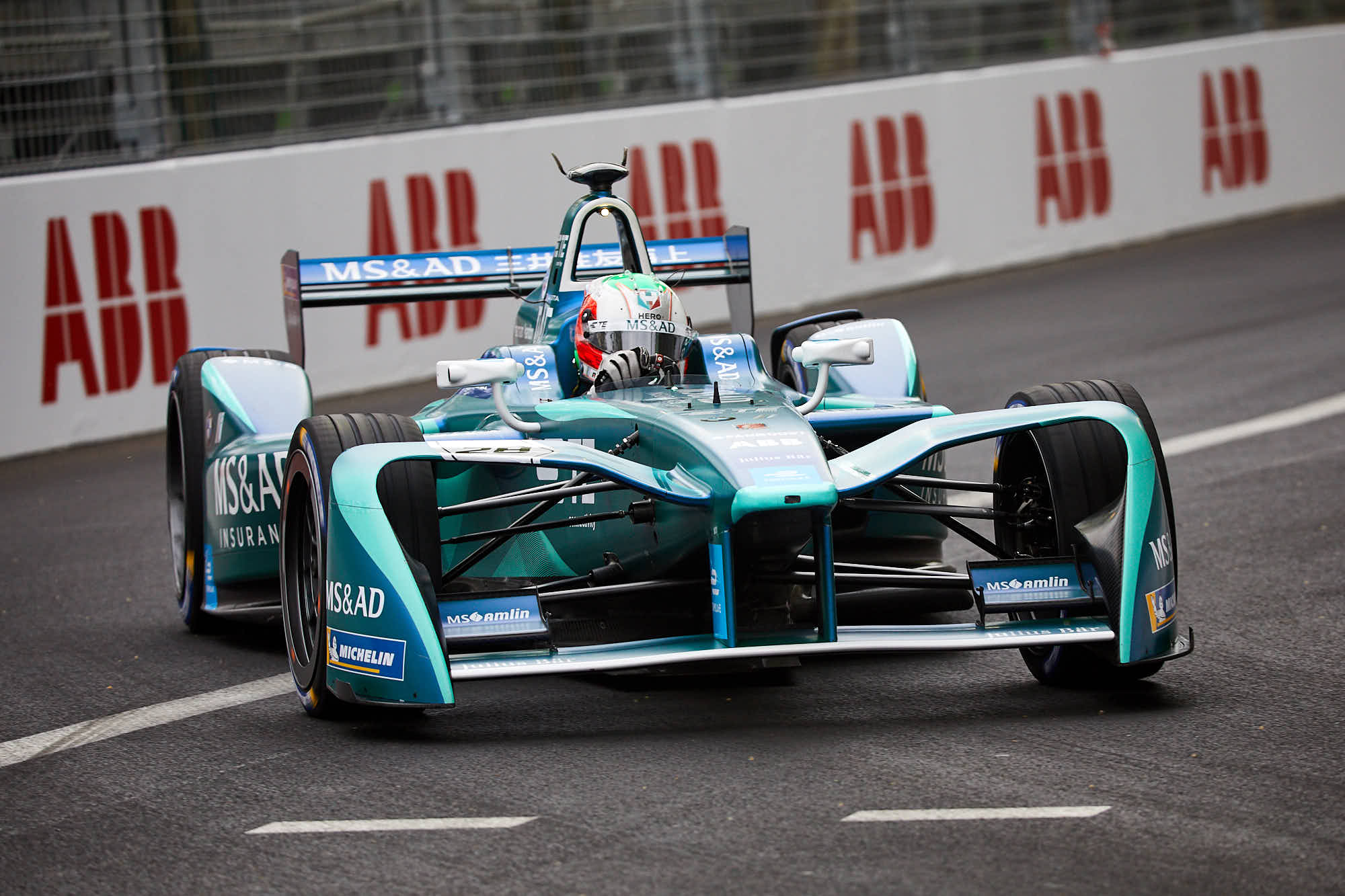 Following the news that BMW Works driver Tom Blomqvist will leave behind the Formula E team MS&AD Andretti to focus on GT motorsport events more, the FE team is now heading to Berling for a new race, this time on home ground. The BMW i Berlin E-Prix will be the ninth round of the ABB Formula E Championship Season 4 and will be held at the Berlin Tempelhof airport.

With Tom out of the picture now, MS&AD Andretti will rely on António Félix da Costa to keep things going, who will be joined by Stéphane Sarrazin, both drivers aiming to return the Andretti ATEC-003 to points-paying positions at this unique event. Sarrazin will make his MS&AD Andretti Formula E debut in Germany. Sarrazin is no stranger to Formula E, and he will hope to use his experience to bring strong results for the American team. 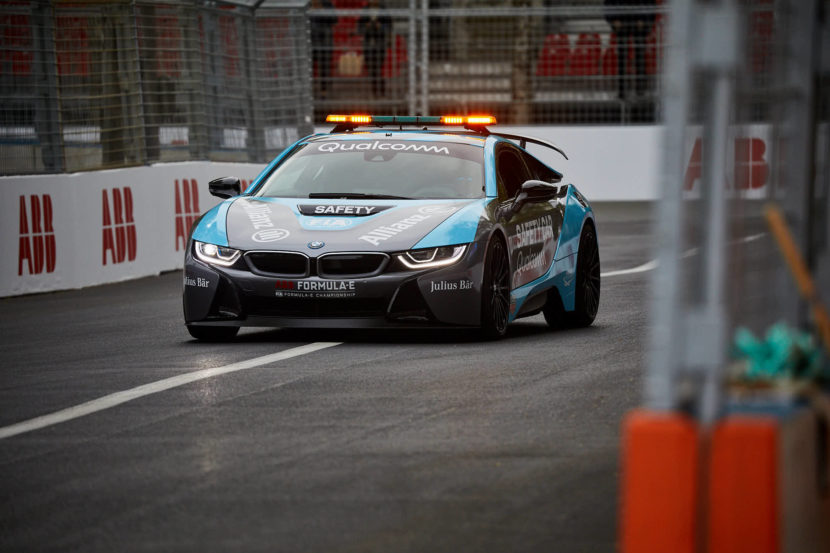 “Berlin is an important race for us, being the home race of BMW. We are going to have a lot of important people there, and we are looking forward to building on the performance from qualifying in Paris. We want to get a little revenge for the unfinished business we had last race. The MS&AD Andretti Formula E team is very motivated, I’m very motivated, and we are looking forward to getting out there and going for it.”

Apart from the Formula E cars, the audience will also get to see in Berlin, BMW’s i models used for support at every E-Prix. Spearheading the BMW i fleet is the new BMW i8 Coupé, modified with BMW M components. As well as the BMW i8 Coupé, the BMW i fleet for the ABB Formula E Championship also includes the new BMW i3s as “Medical Car” and “Race Director Car”, and the BMW X5 xDrive40e in its role as “Rescue Car”.