VIDEO: BMW M850i caught sliding around on the ‘Ring

Home » VIDEO: BMW M850i caught sliding around on the ‘Ring 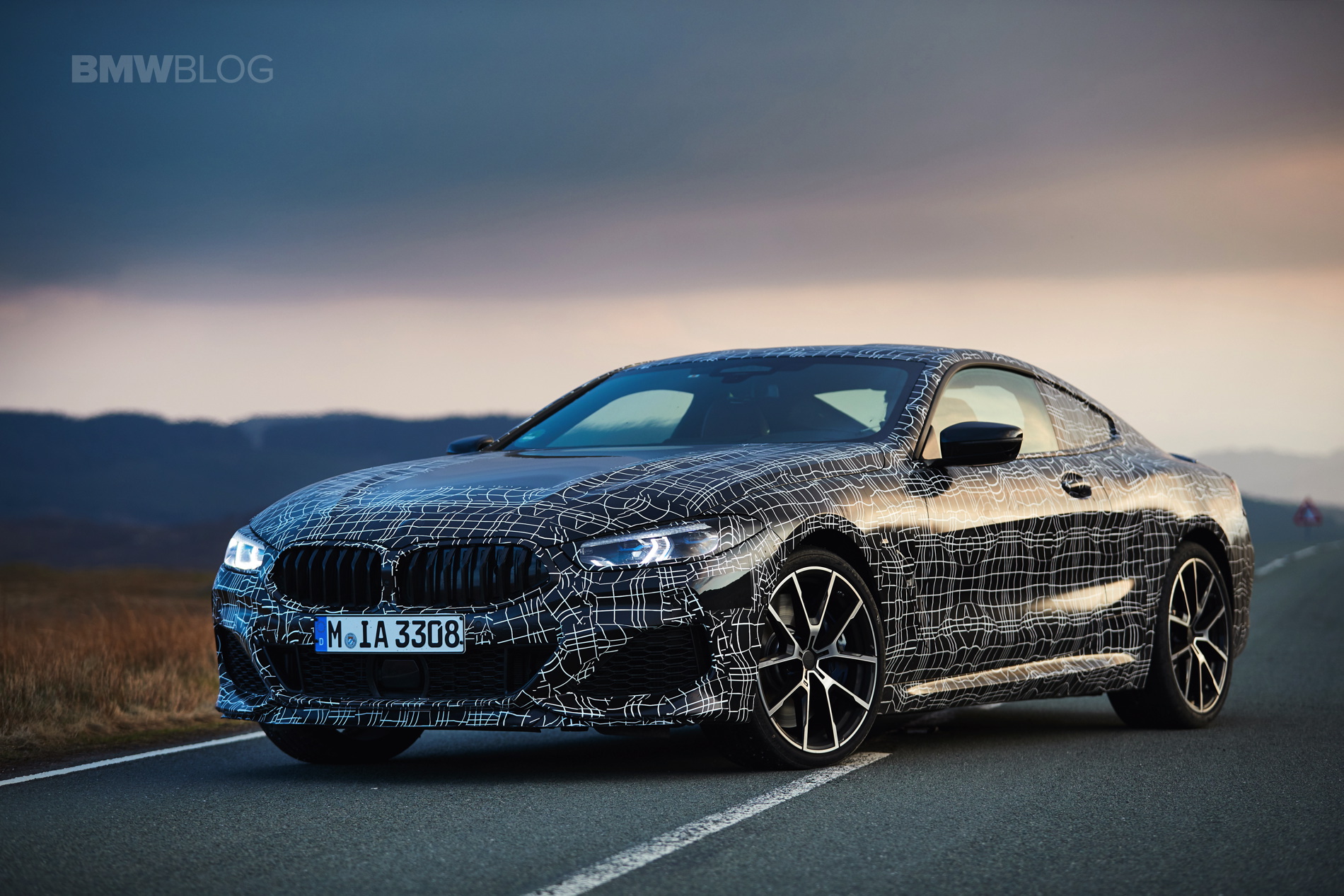 A few select, and very lucky journalists, recently had the chance to drive pre-production BMW M850i test mules on some stunning roads in Wales. Unfortunately, we weren’t among them, so we had to get our information about the drive from other journalists, just like all of you did. Thankfully, what we’ve heard is very promising and it’s only increased speed on the already out-of-control hype train for the 8 Series. If that wasn’t enough for you and you need more 8 Series in your life, this new spy video from Automotive Mike will help.

Caught doing some testing on the famed Nurburgring, the BMW M850i gets sideways quite a bit. This shows that BMW is keen on testing the 8 Series’ chassis balance and hooligan-like behavior, which is encouraging. Regardless of body style or vehicle type, a proper BMW needs to be able to do skids on command. And it seems that BMW is making sure the 8 Series can do just that.

In this video, we see the BMW M850i get sideways over and over again, with the driver intentionally provoking it to do so. What’s interesting is that the M850i is all-wheel drive as standard and, not being a proper M Division product, lacks the ability to switch its front axle off. So that means it’s able to do these skids with xDrive all-wheel drive working. You can see that it pushes a little bit at first, as the front wheels are trying to keep things pointing forward, but the driver is still able to push the ass end out when desired. So it might not want to slide initially but it will if asked nicely enough. 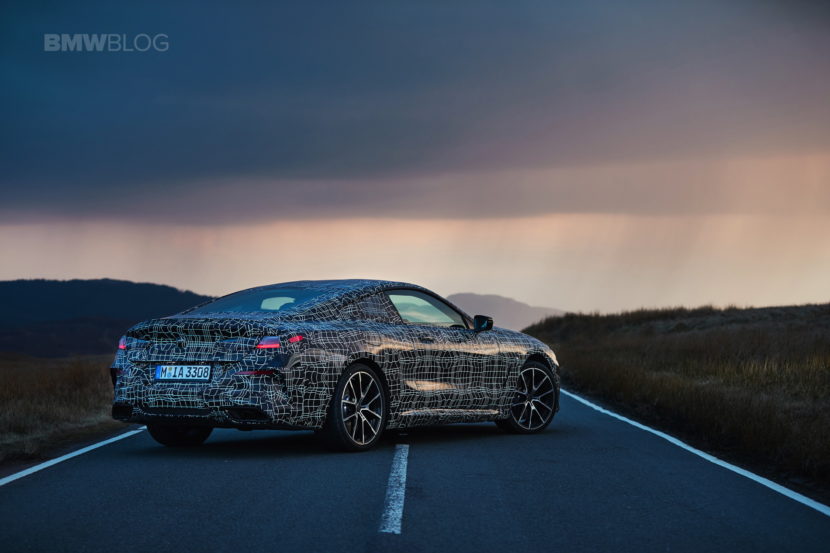 What’s more is that the M850i sounds great. BMW has given the M850i a new twin-turbo V8, a heavily revised version of the one used in the M550i, and a new exhaust noise. It sounds far better than what we’ve heard from its 5 Series counterpart, with a deep, burbly, almost AMG-like noise. We’re really digging the new sound and it’s far more characterful than any other BMW V8 on the market, F90 M5 included.

The hype train for the BMW 8 Series is already out of control and this video isn’t helping.

12 responses to “VIDEO: BMW M850i caught sliding around on the ‘Ring”