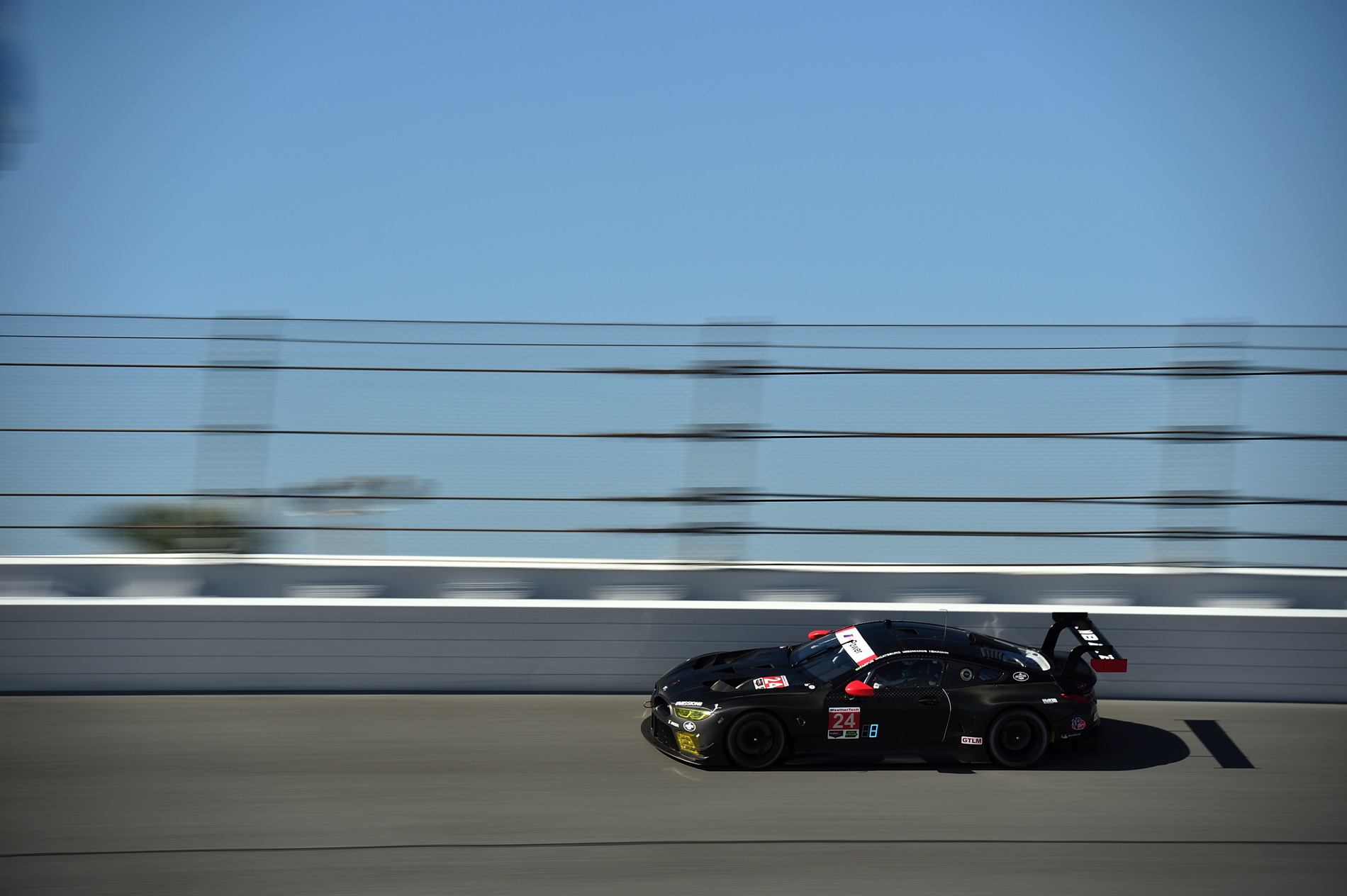 After months of intensive development, the new BMW M8 GTE will make its race debut this weekend. The new top model for international GT racing will take to the track at the legendary 24-hour race in Daytona (USA), the opener of the 2018 IMSA WeatherTech SportsCar Championship. The 56th edition of the endurance classic takes place on 27th/28th January. 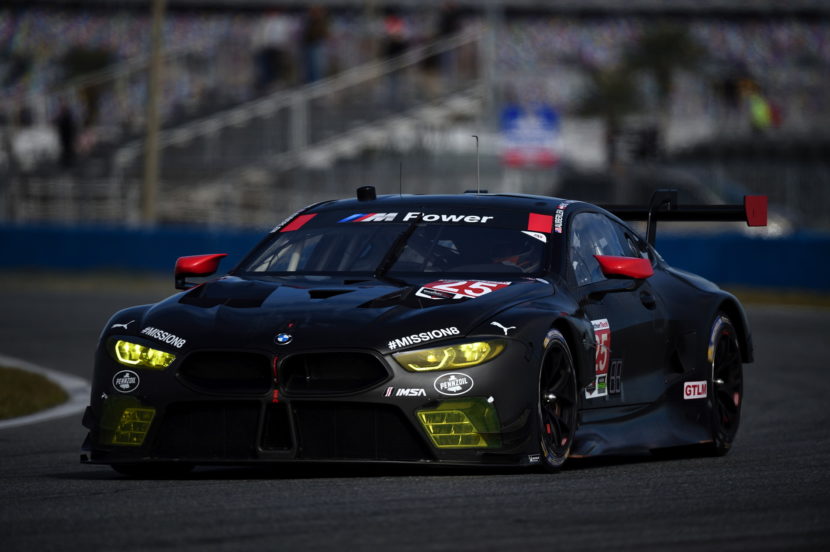 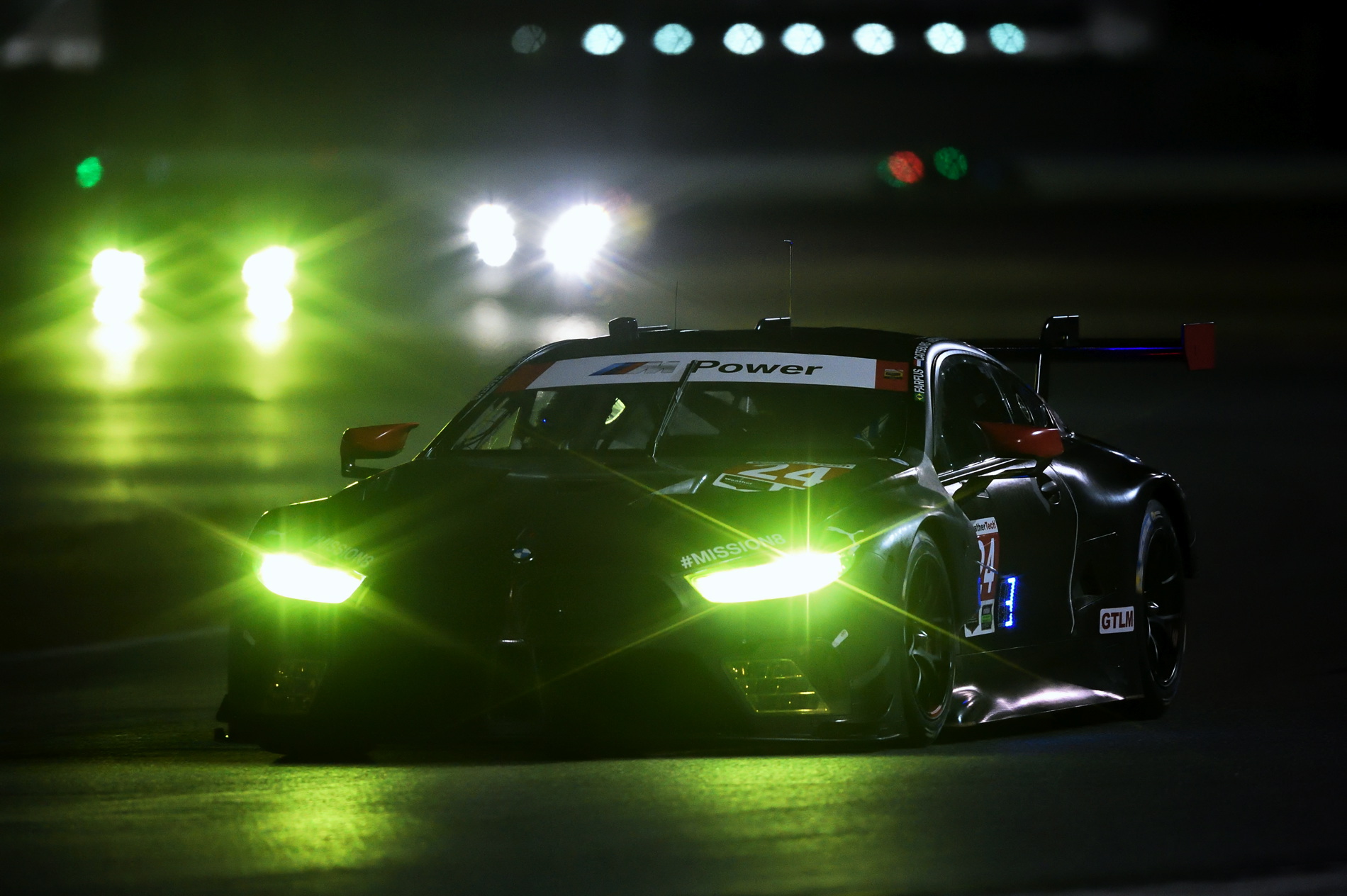 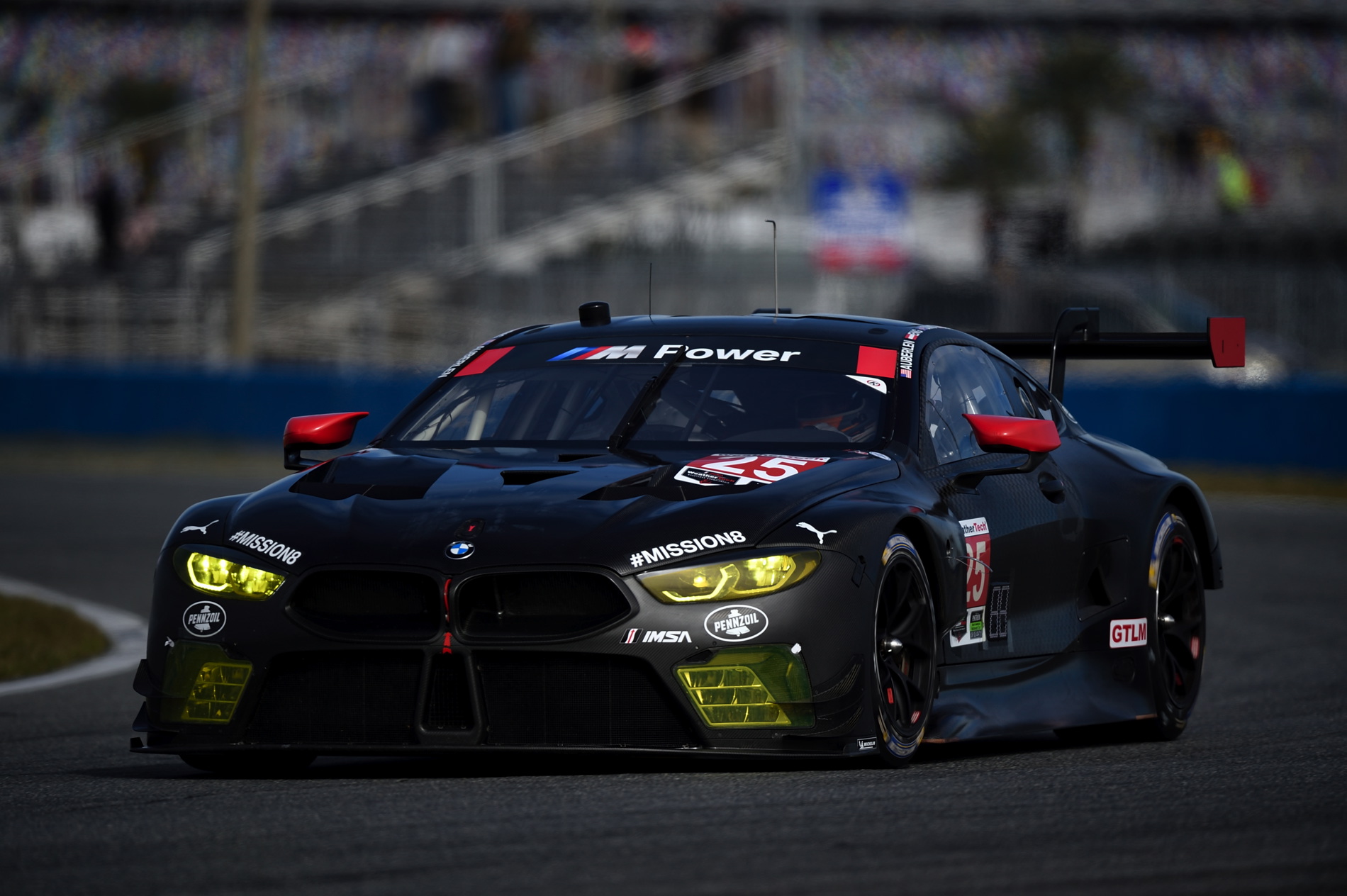 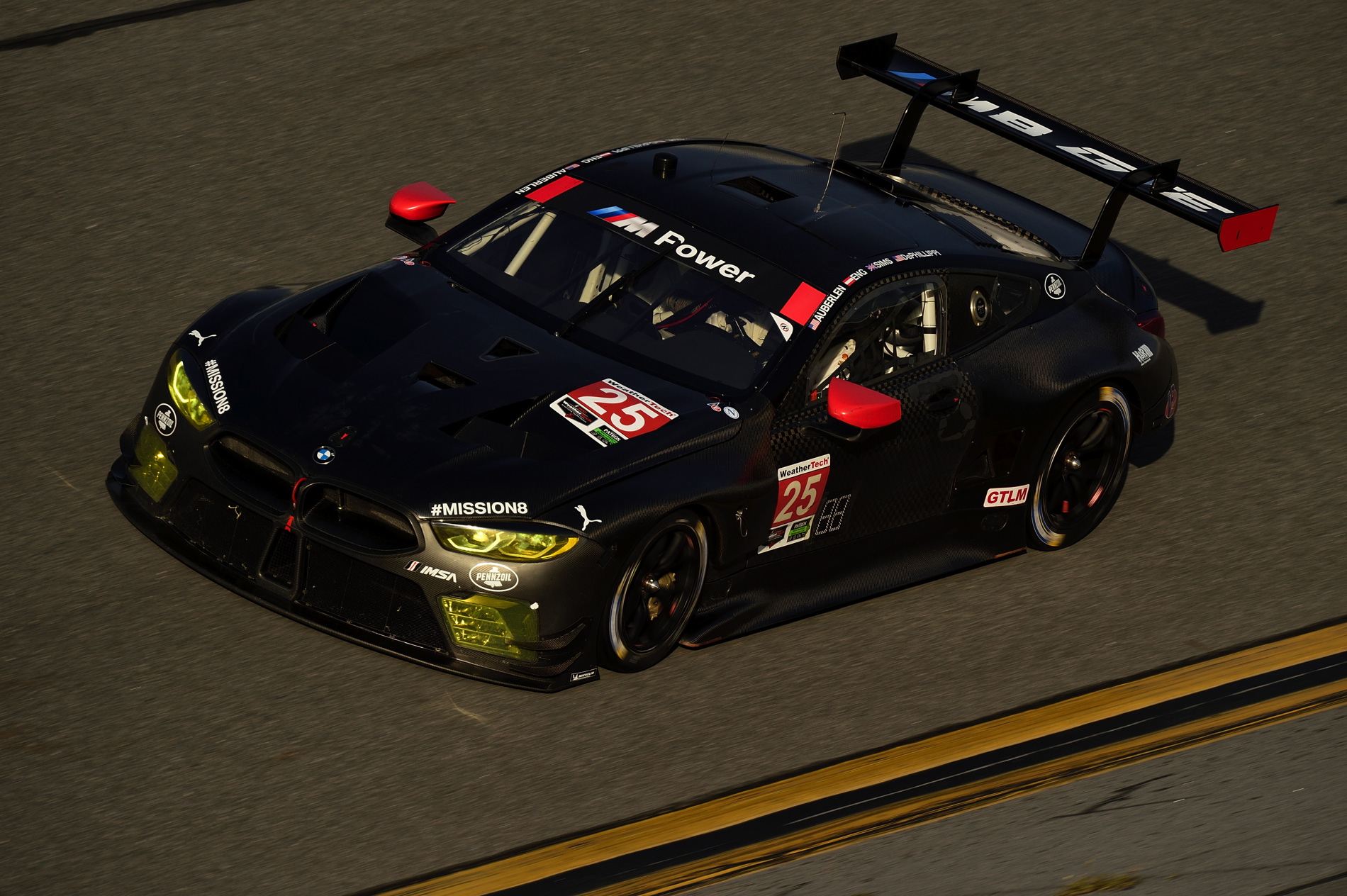 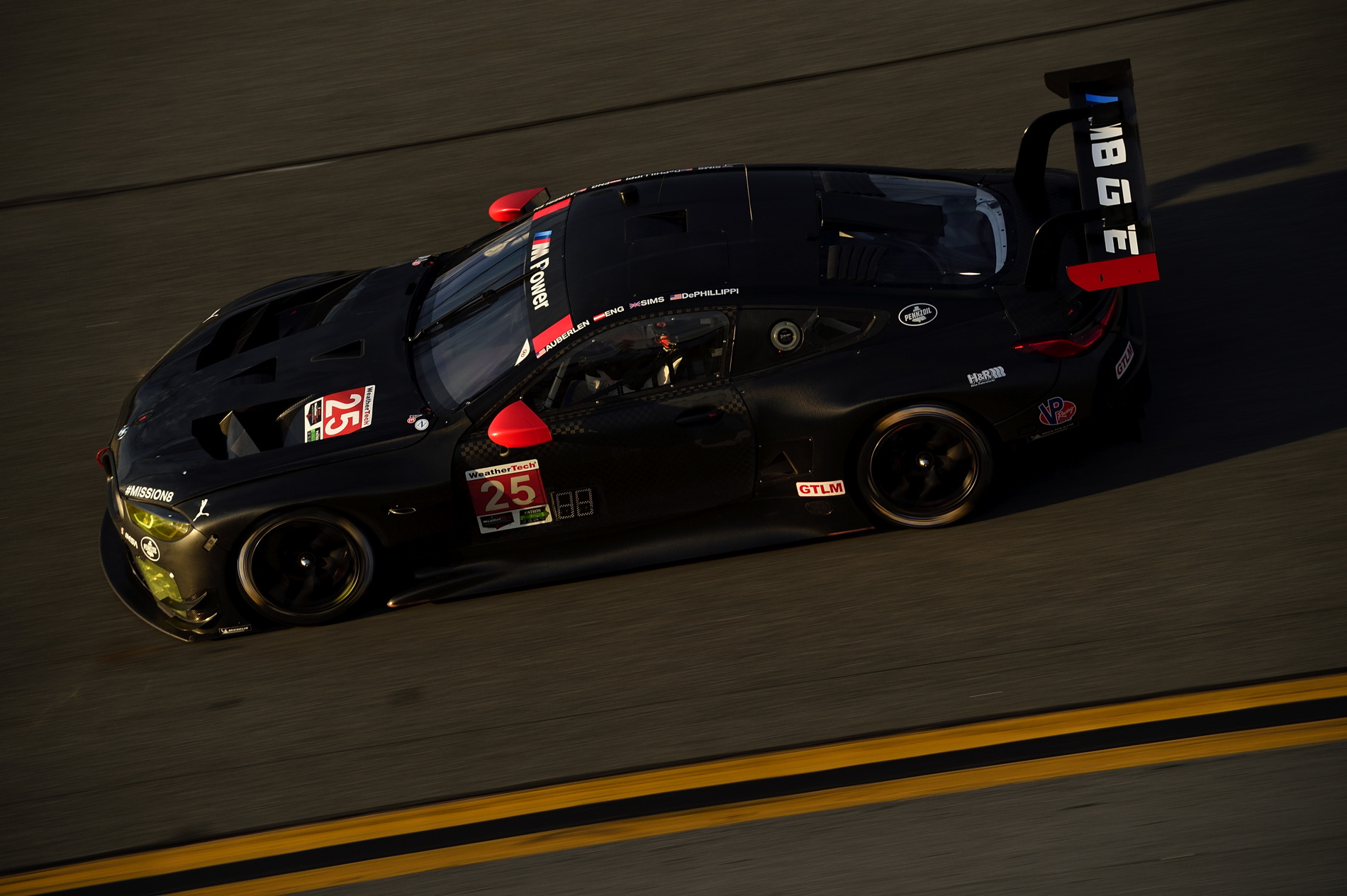 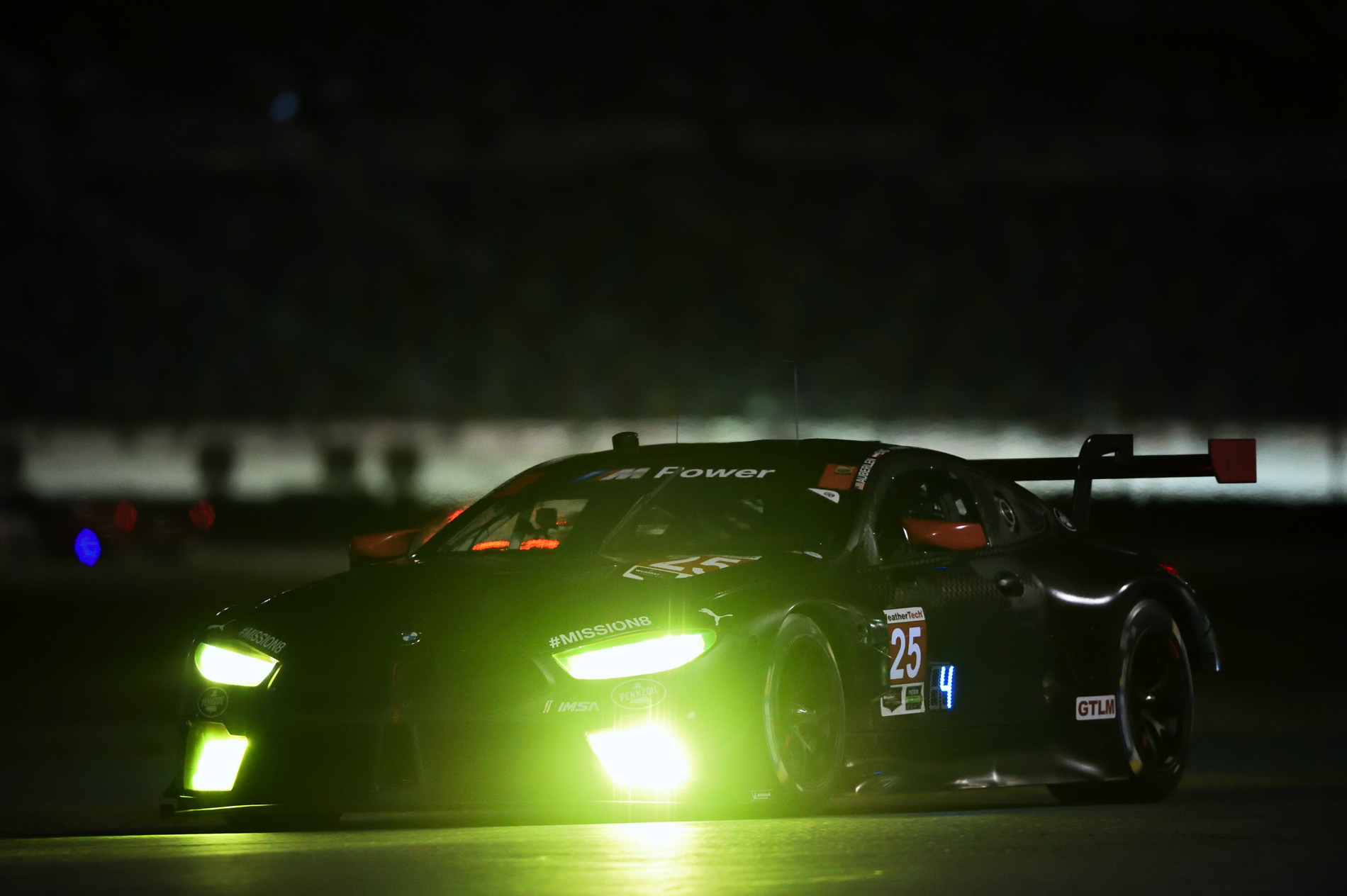 The BMW M8 GTE is the result of BMW’s latest thinking in GT car development and constructed in order to be eligible to compete at Le Mans – something BMW will do this year for the first time since 2011. Where the BMW Z4 GTLM and BMW M6 GTLM raced in the four previous IMSA seasons were derived from GT3 versions of these cars, the BMW M8 GTE was designed and built specifically as a GTE specification racing car in conjunction with its upcoming BMW 8 Series road car counterpart, making for the minimum number of compromises and maximum performance. 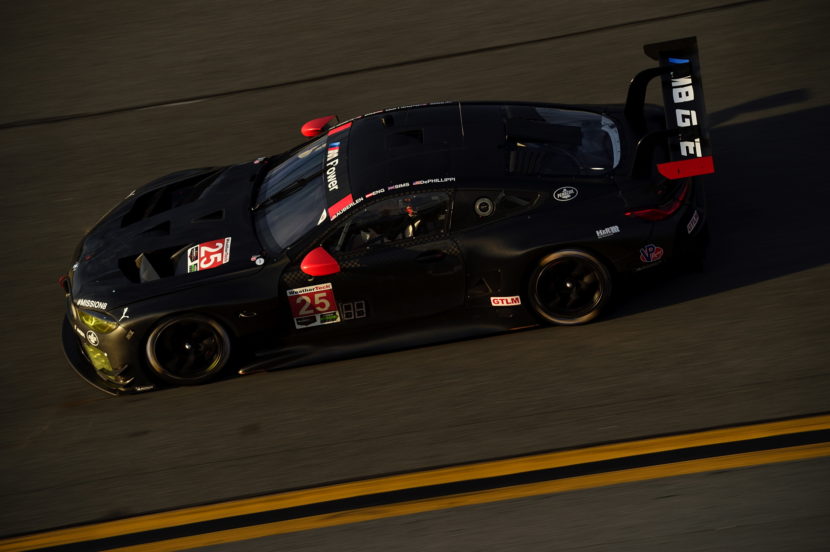 The twice-around-the-clock classic will not only see the debut of a new BMW racing car, but it will also see the most substantive change to the BMW Team RLL driver line-up in a decade. With Bill Auberlen (USA) transitioning to a new role as a BMW of North America Brand Ambassador supporting marketing and PR activities, the experienced veteran of 400 races with BMW has moved away from a full-time seat and will drive in a support role at the “Rolex 24”. Auberlen will share the No. 25 BMW M8 GTE at Daytona with season-long drivers Alexander Sims (GBR) and Connor De Phillippi (USA). Philipp Eng (AUT) will also drive the No. 25 machine. The No. 24 BMW M8 GTE will have John Edwards (USA) and Jesse Krohn (FIN) as its drivers for the season. Nick Catsburg (NED) and Augusto Farfus (BRA) will support at Daytona. 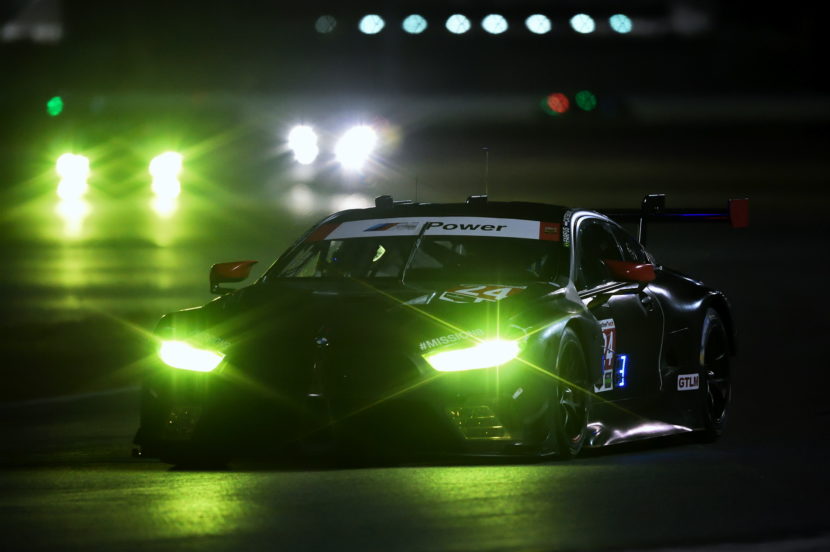 Bobby Rahal (Team Principal BMW Team RLL): “The BMW M8 GTE is the only entirely new car in the GTLM field this year and we believe it has a great deal of potential. While we fought a number of new car gremlins at the Roar, I think everyone is generally quite happy. Certainly we will have a busy time back at the shop before the ‘Rolex 24’, but that is nothing unexpected. Compared with teams like Schnitzer who have been racing for BMW for multiple decades, we are the new guys, but the relationship is everything in motorsport. We are very proud to start our tenth year with BMW and especially proud to be the team that will debut the BMW M8 GTE.”

Connor De Phillippi (No. 25 BMW M8 GTE): “This will be my first race with BMW and I’m eager to add what I can to a team that ended the 2017 season very successfully.”

Alexander Sims (No. 25 BMW M8 GTE): “The BMW M8 GTE is a very nice car to drive. I think BMW has done a great job building on the strengths of the M6 while also addressing its weaknesses.”

Bill Auberlen (No. 25 BMW M8 GTE): “I am cautiously optimistic having driven quite a few new BMW racing cars over the years. The BMW M8 GTE checks all the right boxes for me and I’m excited to share in its debut race.”

Philipp Eng (No. 25 BMW M8 GTE): “I have a very strong connection to the BMW M8 GTE having been involved with the programme since the first day. I hope our first race will be a successful one.”

John Edwards (No. 24 BMW M8 GTE): “This year will be quite an exciting one. I’m excited to share the No. 24 car with Jesse (Krohn) for the entire season along with Augusto (Farfus) and Nicky (Catsburg) at Daytona.”

Jesse Krohn (No. 24 BMW M8 GTE): “We still have a great deal to learn. Our car ran limited laps at the Roar because of a number of teething issues, but we have a very positive outlook for the ‘Rolex 24’.”

Nick Catsburg (No. 24 BMW M8 GTE): “A brand new car is never an easy thing, but I have high expectations because the laps that I did drive at the Roar made me feel the car certainly has potential.”

Augusto Farfus (No. 24 BMW M8 GTE): “The car has shown reasonable pace so far and we are confident and motivated. To finish high in the order in our debut race would be a great reward for all the work everyone has contributed to the BMW M8 GTE program so far.”