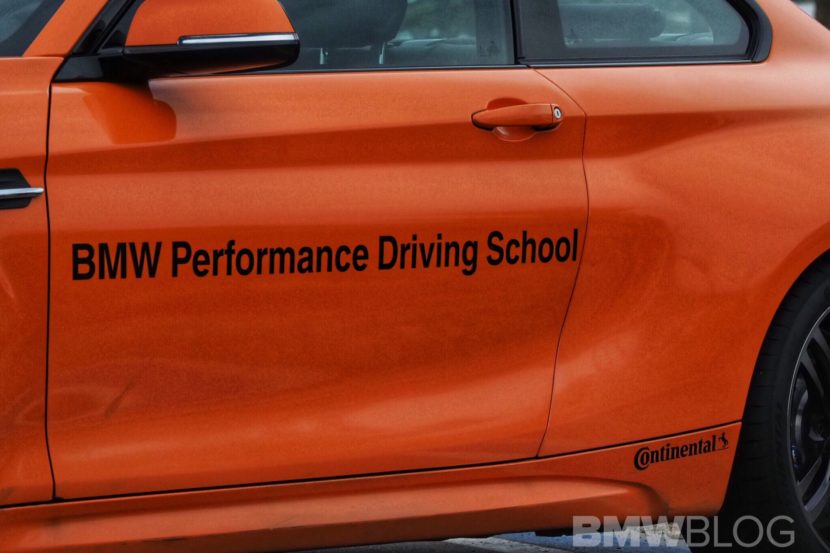 As a farewell to the E92 M3, BMW of North America announced back in July 2012 a limited edition of the popular M3. Dubbed BMW M3 Lime Rock Park Edition Coupe, the special M3 was… 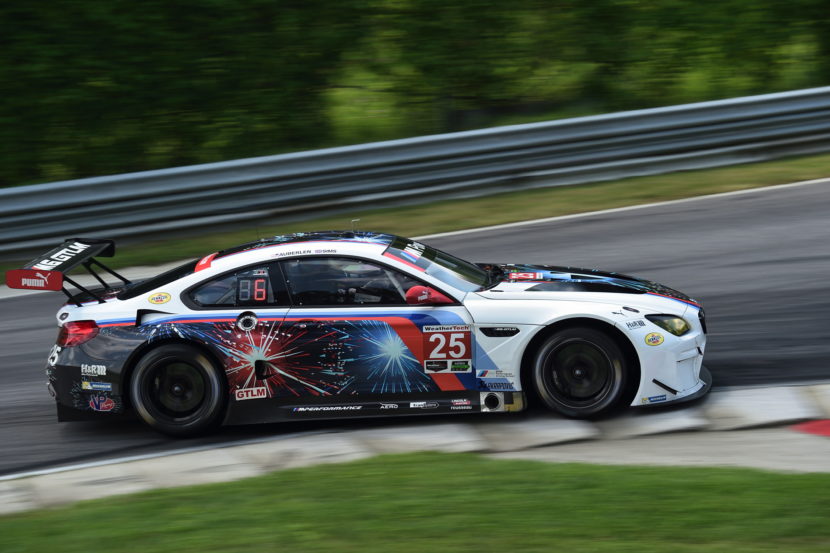 John Edwards and Martin Tomczyk raced the No. 24 BMW M6 GTLM to a third place finish in today’s two-hour-and-forty-minute Northeast Grand Prix at Lime Rock Park, in Lakeville, Conn. The result is the third… 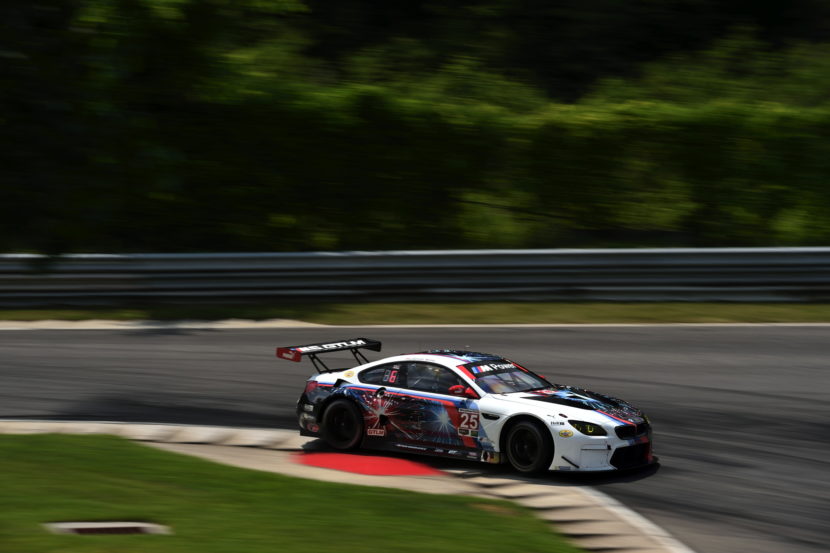 It was a bit of a good news-bad news situation for BMW Team RLL in today’s qualifying session for tomorrow’s Northeast Grand Prix, at Lime Rock Park, in Lakeville, Conn. The shortest track the IMSA… 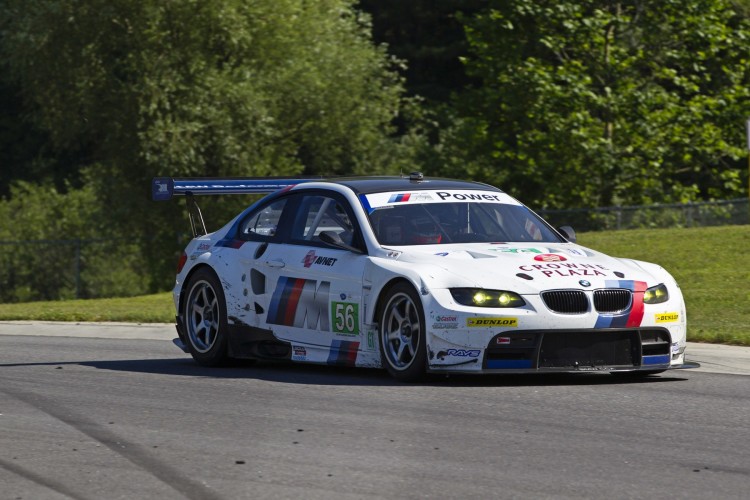 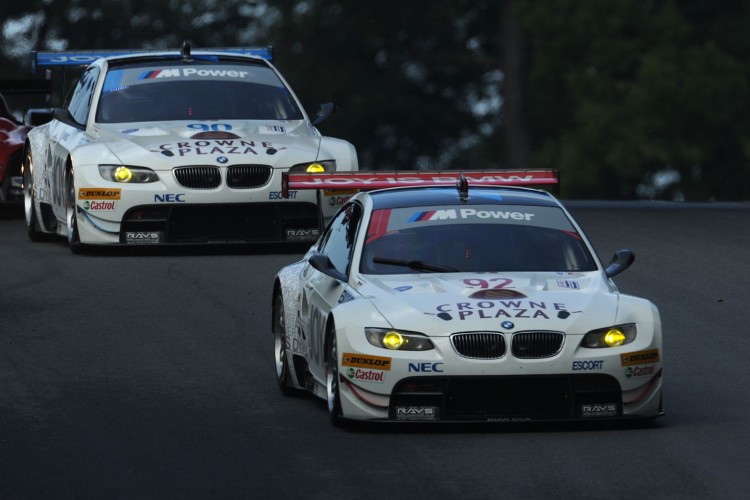