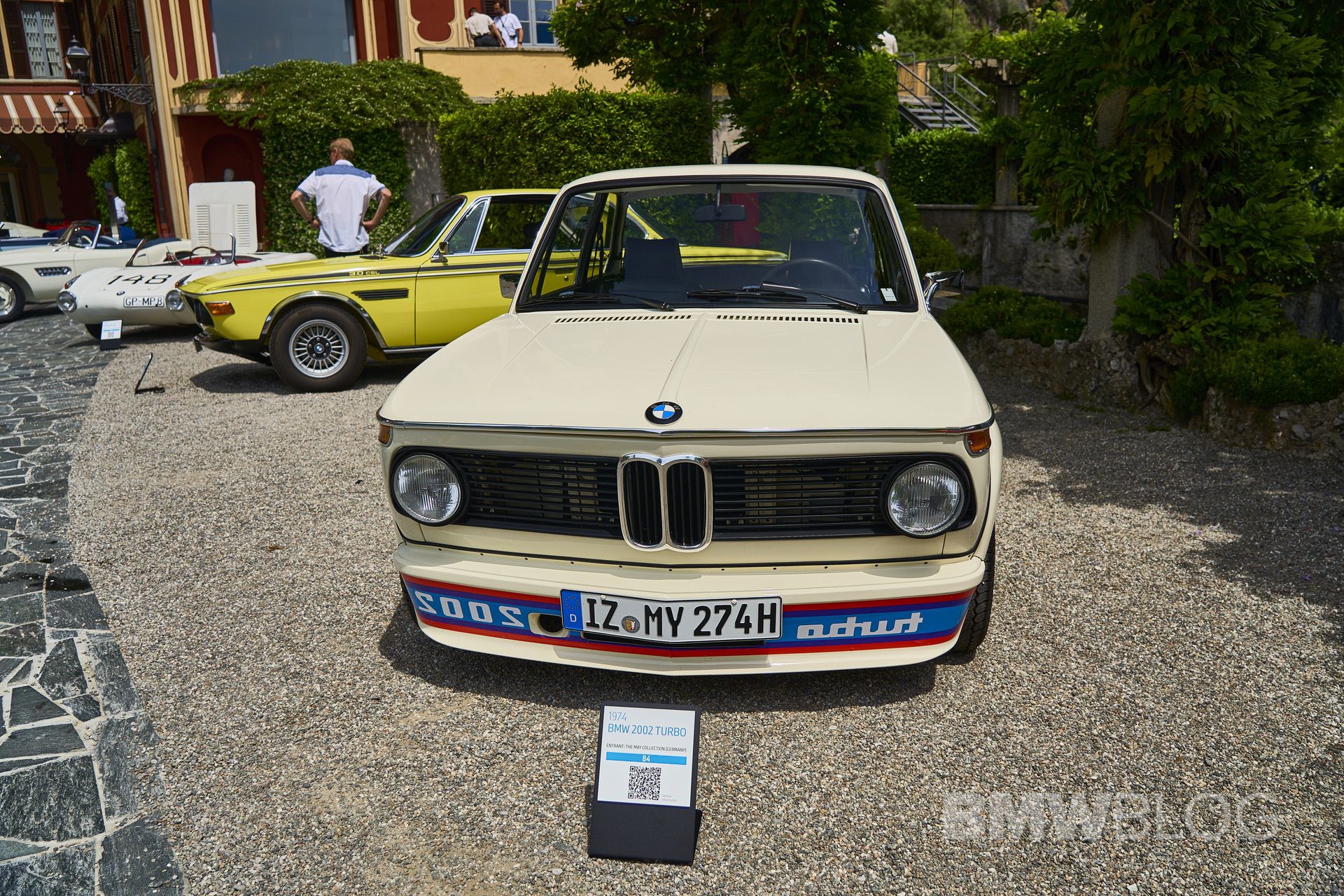 Being a car enthusiast isn’t about memorizing specs, bragging about power or trying to be the best at anything. Being a car enthusiast is about experiencing cars, any sort of car, as long as it feels special to you. Often times, the experience of a certain car can last an eternity in your memory, especially if that experience involves a friend, loved one or family member. In this case, Road & Track editor Sam Smith shares his experience racing an old, beat up BMW 2002 with his father.

They started racing this old beater 2002 over a decade ago. However, the lack of funds to continue caused the 2002 to sit for said decade, just rotting away. Until recently, when a bourbon-fueled moment of nostalgia caused Smith to convince his father to dust off the old BMW 2002 and go racing again.

After towing the 2002 from Kentucky, where it sat for the decade, to Seattle, they decided they needed some help from fellow BMW enthusiasts and mechanics. So it was then towed to San Diego where everyone got to work getting the BMW 2002 to run again. It took a 24-hour work spree to get it going but they did it and on one Saturday they fired it up and went racing.

Unfortunately, their race ended early due to some engine trouble. However, it still went racing and they did it together. In fact, after a decade hiatus, Smith’s father was a bit rusty, so Smith was able to give some tips and advice for a change. That has to be a cool experience, some proper father/son time.

And that’s why we love cars, for that very reason. To share great experiences with people we care about, even if those experiences aren’t technically successes, like your co-built racing car crapping out mid-race. Sure, the actual race wasn’t a success for Smith and his father but the fact that they got their old race car running again and back on the track was a success. And that was the whole point.