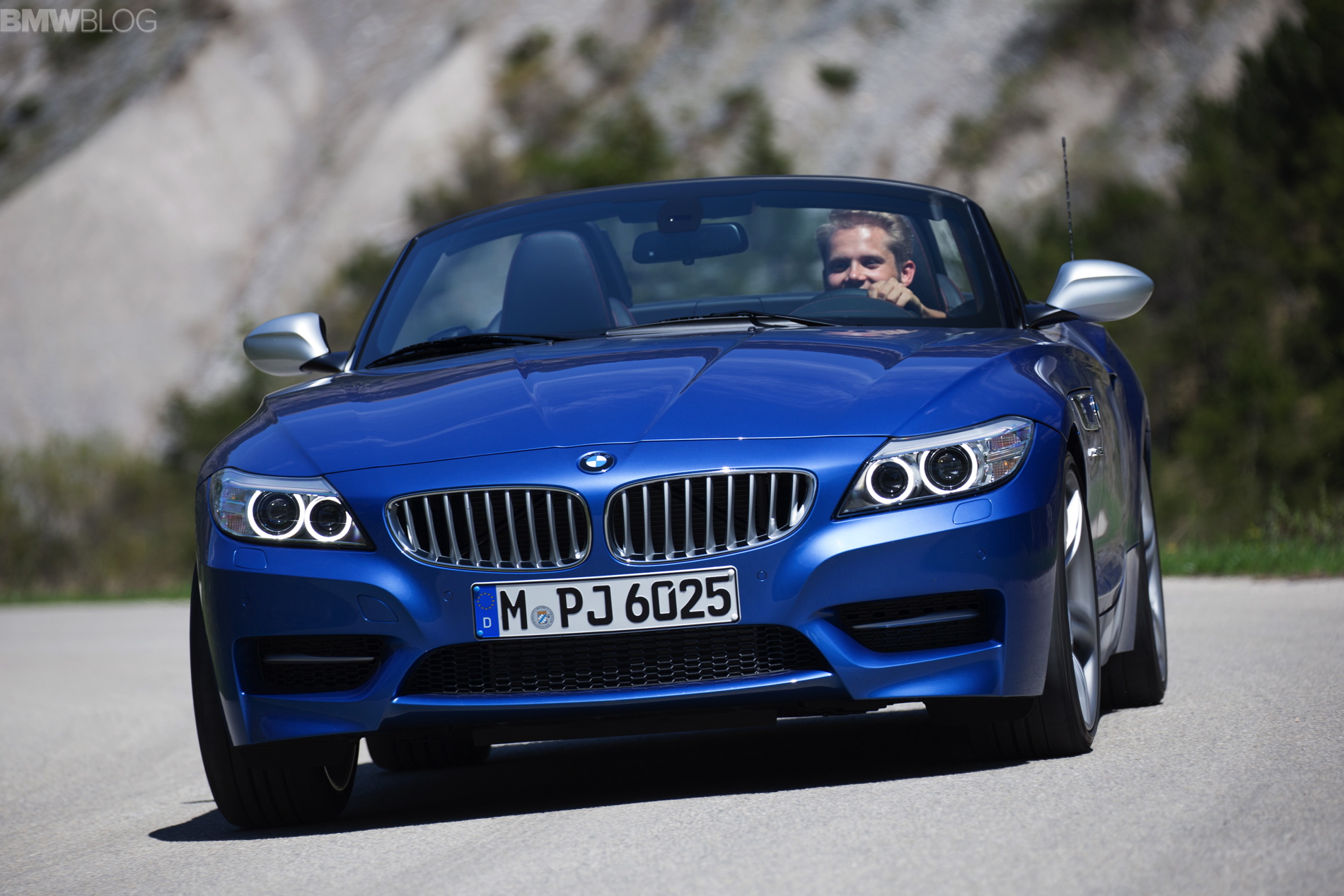 BMW announced a massive recall this week for over 300,000 of its diesel and petrol powered cars sold in the UK. The recall is being issued voluntarily to fix an issue with the electrical system which may cause the affected cars to stall while being driven and have a complete electrical malfunction. The affected cars have been manufactured between 2007 and 2011 and are powered by petrol and diesel units.

Luckily only a couple of models seem to be affected, from the 1 Series, 3 Series, X1 and Z4 versions. Cars built between March 2007 and August 2011 are being looked at. If you own one of the affected 312,000 cars you’ll be getting a call from your local BMW dealership to schedule a preferred time and date for your recall operation to be done. According to BMW it shouldn’t take more than 2 hours and it will be free of charge, of course. 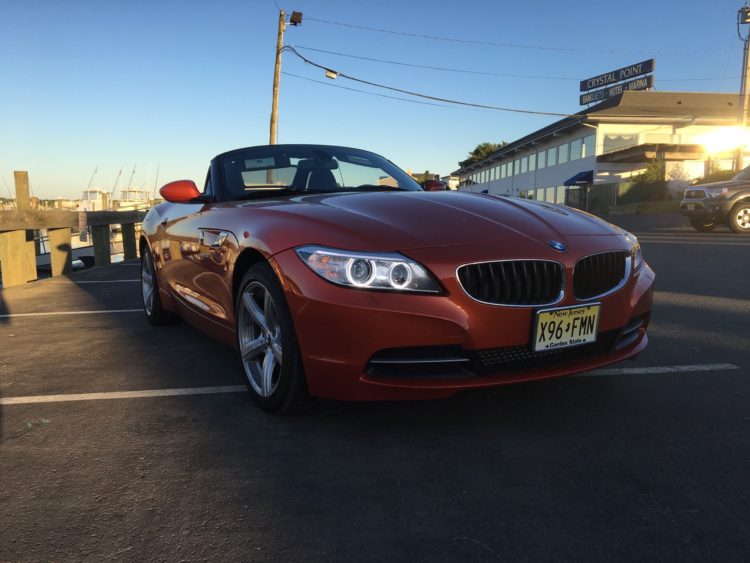 The issue was first brought to the public’s attention after Narayan Gurung crashed into a tree and died after swerving to avoid a malfunctioning BMW stopped on a B-road without any lights on due to the malfunction. This happened back in December 2016 and prompted an investigation which led to the discovery of the issue. BMW initially launched a recall for 36,410 cars but it has now decided to expand it significantly.

BMW UK even issued a statement about this whole ordeal, a spokesperson for BBC saying: “We now recognize that there may have been some cases of similar power supply issues in vehicles not covered by the original recall. In order to reassure customers with concerns about the safety of their vehicles, we are voluntarily extending the recall. We are therefore announcing today that we will take the proactive step of expanding the existing UK recall to cover all vehicles potentially affected by the power supply issue.’