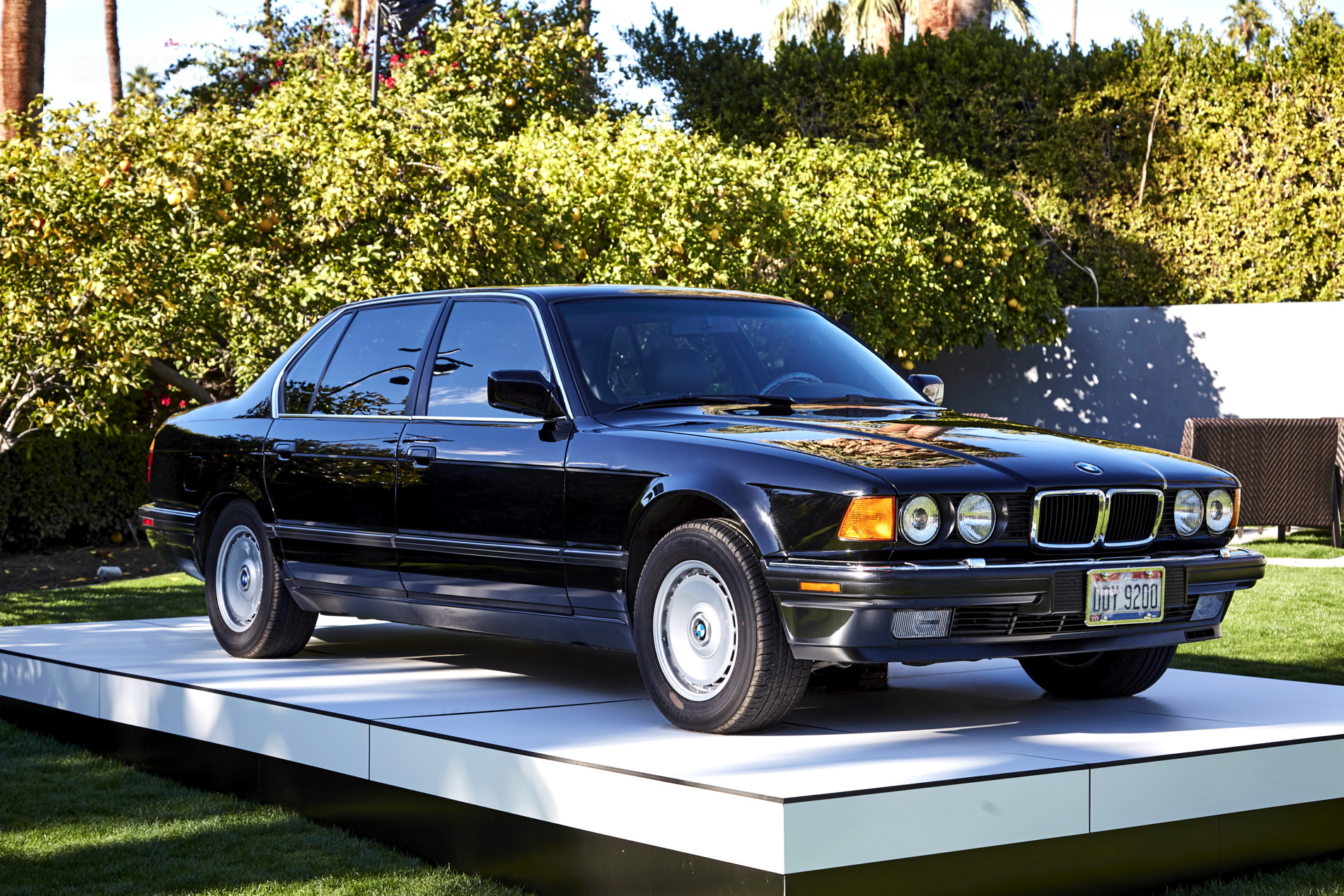 BMWBLOG is located in the US, so we don’t buy cars in pounds, obviously. However, Autocar is based in the UK and they do, obviously. So that is why we’re asking the question of what sort of BMW 7 Series you can get for seven hundred quid (in my best English accent), because Autocar decided to find out.

Autocar’s Rory White had recently purchased an old Cadillac Seville, quite possibly the second most old-man-ish car ever made (the first is the Cadillac DeVille), and had a fascinating year with it. As and American who isn’t a big fan of American cars, it was incredibly interesting to see what a British journalist thinks about an American car. However, White has since sold the Caddy and bought another car, a 1993 BMW 730i. 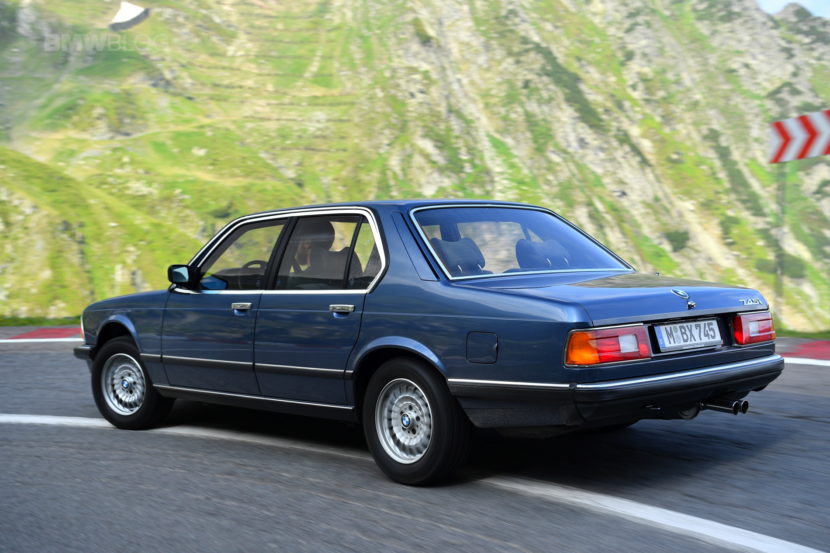 White’s Glacier Blue Metallic E32 7 Series seems to be in surprisingly good shape for such a low price. For that money in America you can barely get the door of an E32 7 Series, so that’s a really impressive deal. Sure, his 7 Series has some issues, such as some surface rust, a trunk lid that’s rusted through, some clear coat on some body panels that’s peeling off and some interior wear. However, for a car as old as it is and one that was purchases as cheap as it was, none of that is terribly serious. 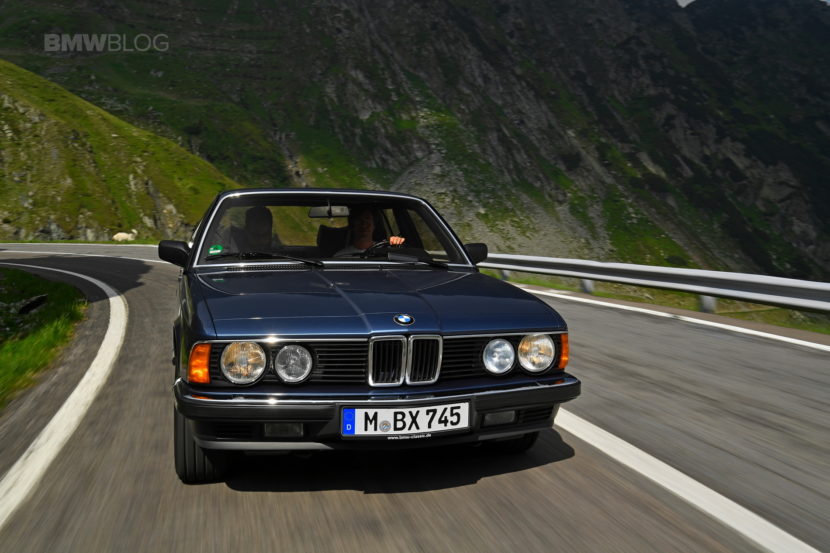 This E32 BMW 7 Series is a fantastic purchase for the money because with not much more it can become something truly enjoyable to drive and live with. We’re very curious to read White’s updates.