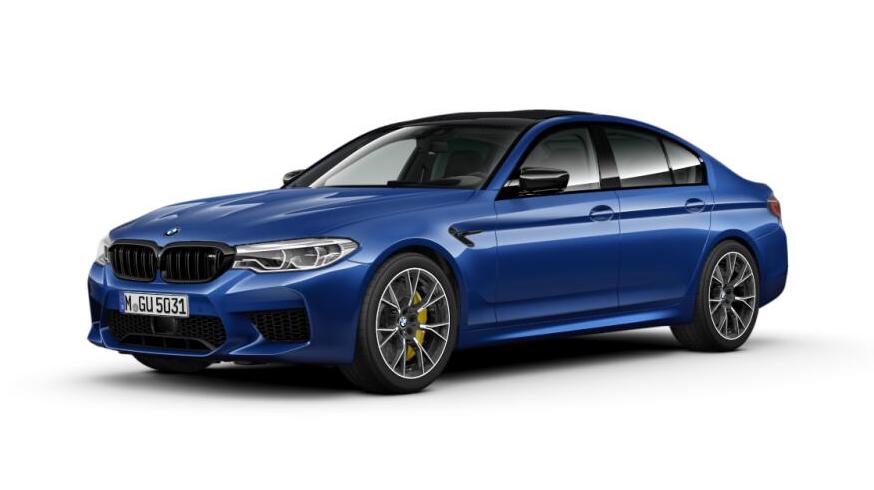 Almost immediately following the debut of the new F90-generation BMW M5, fans were thinking about what it’d be like with more power and less weight. Which is only natural of course, as BMW always creates more hardcore versions of its best M cars and they’re always a bit better than the standard car upon which they’re based. For the BMW M5, that slightly better car comes in the form of a Competition Package. And considering how much the Competition Package improved the M3/M4, many fans are very excited for this new one.

It gets an extra 25 horsepower, bumping it up to 625 hp, which is more powerful than the Mercedes-AMG E63 S. It also gets more torque, to the tune of 590 lb-ft, though that’s still less than the mighty AMG’s 627 lb-ft. Still, that’s a hefty power upgrade, especially considering how brutally fast the standard M5 is. It’s said to be one tenth quicker to 60 mph but we’ll see as BMW is always quite conservative with these figures. 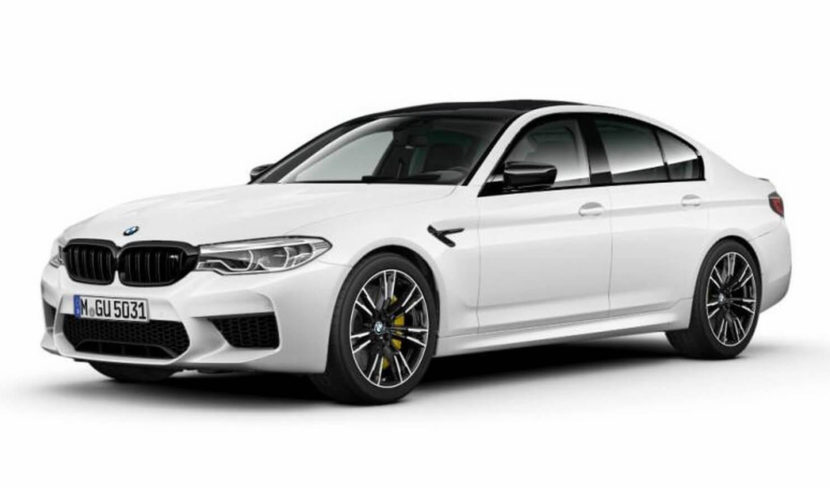 But BMW didn’t give the M5 Competition Package a few extra ponies and call it a day. It also gets a new sports exhaust, with specific Comp Pack tuning, that’s said to be louder and have more pops and cracks. However, it’s not the fully titanium M Performance exhaust, which is a tad disappointing. Though, it does get new, sharper suspension that’s also lowered. The Comp Pack’s tuned suspension for the M4 worked wonders so we’re expecting big things here. 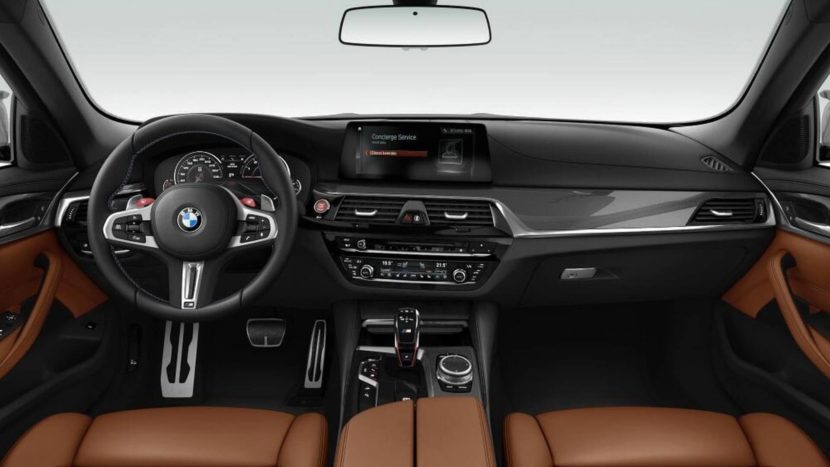 We can’t wait to see/hear/drive the BMW M5 Competition Package. The standard car is already astonishingly good and BMW has had a good track record with Comp Packs as of late. So, on paper at least, this is shaping up to be damn good.