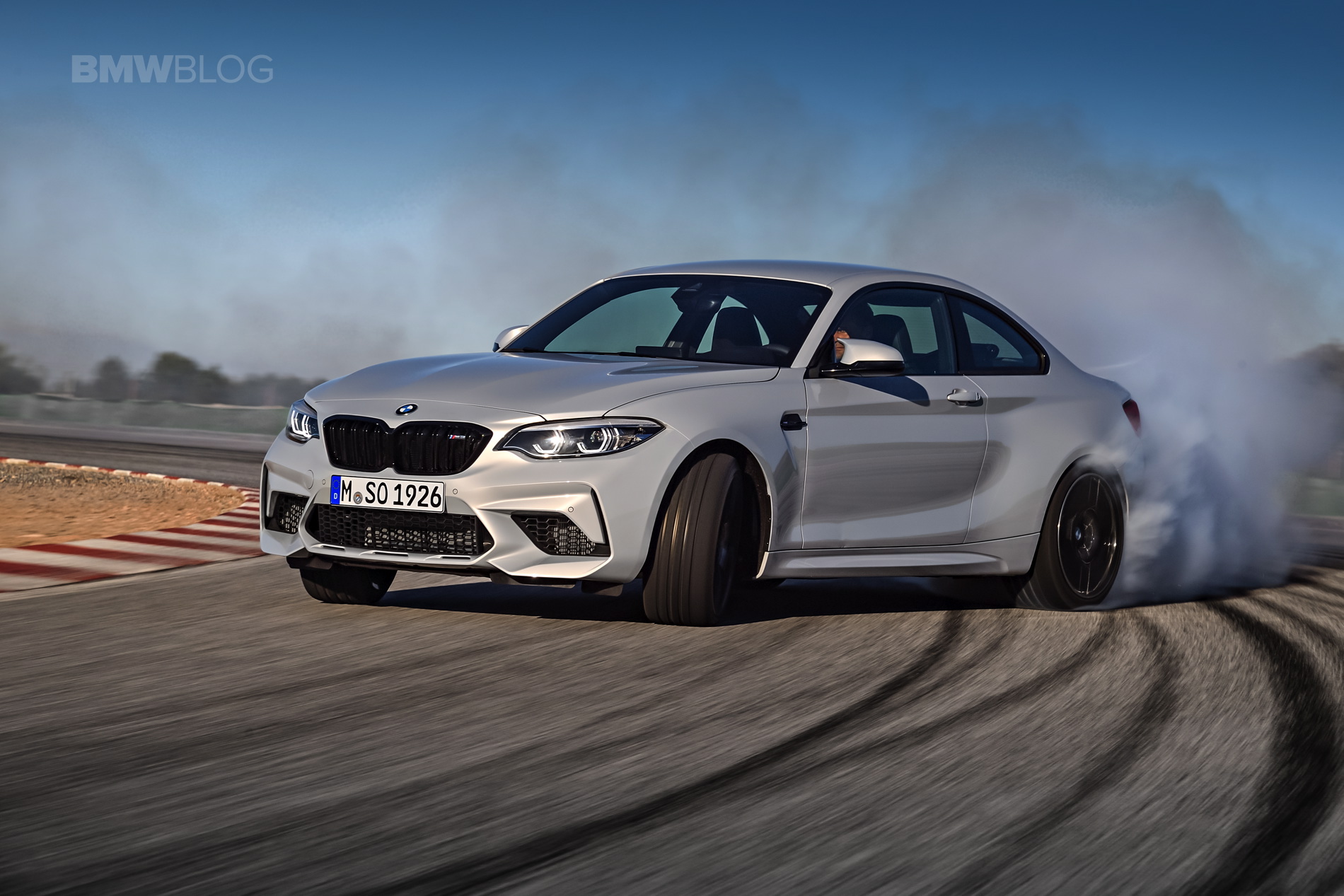 The most important thing to remember about the BMW M2 Competition is the change from the N55 engine to the S55. It’s the cause of some people’s skepticism towards the car and the reason why some are loving it before it even gets the chance to prove itself. But how did BMW arrive at the conclusion that the S55 is the perfect way to keep the M2 going?

First of all, we need to acknowledge a big change that’s shaping up the automotive industry today. The car makers are having to adapt to the new WLTP test regimen for the fuel consumption figures, leaving the NEDC behind. The new test is considerably harsher and thus is forcing automakers to change their technologies and engines, to comply with the new rules. That’s one of the reasons why the M2 couldn’t continue with the N55 engine under the hood at all, be that a powerful incarnation of it or not. 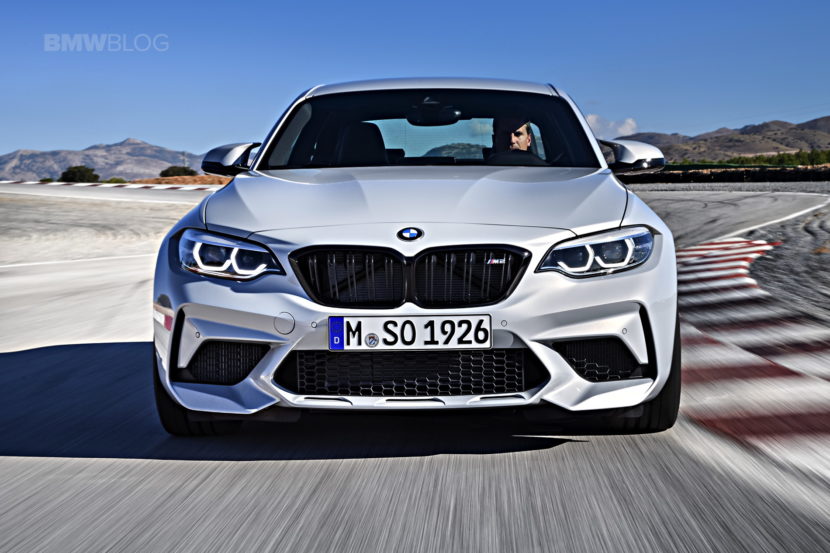 The N55 has been in production since 2009 and it replaced the N54 that came before it, removing one turbo in the process. It created a cult following in the process too, as BMW owners found the N55 to be a reliable, powerful engine with plenty of tuning possibilities on the table. It did grow old though and the new regulations imposed by environmental law dictate that cars, even petrol ones, should be fitted with Otto particulate filters, something which would’ve been extremely costly to do on the N55 engine, especially since BMW would’ve used this mill solely on one car.

Therefore someone in Munich thought of the rather blatantly obvious solution of using the S55 engine from the M3/M4 models under the hood of the new M2. Sure, some would complain about certain aspects of this move but all things considered, it would get the job done without having to invest a lot. Some changes to the engine were needed in order to make sure it is compliant with every rule in the book and in the end, the M2 Competition came out with a bit over 400 HP, more than enough for a car of this size. 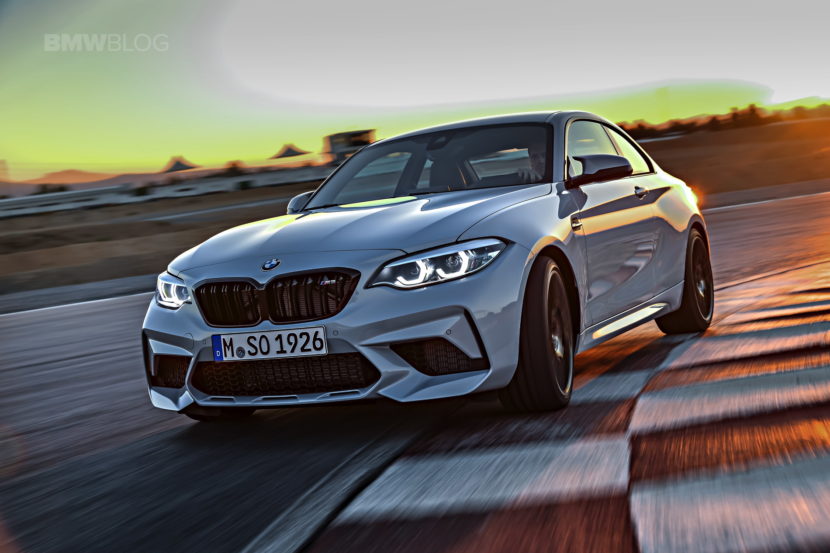 There are more changes done to the M2 Competition though, to make sure the car copes with the new engine and power output. For example, the intake and cooling for the S55 engine demanded more air to enter the engine bay and thus forced BMW to restyle the front end, ever so subtly. Therefore, if you have an issue with the new kidney grilles, just know that some of those changes were actually necessary.

A central radiator, two further side radiators and an additional engine oil cooler were needed as well and, upon opening the hood, you’ll notice the M2 Competition does differ from the original M2 quite a lot where it matters, including the brilliant CFRP strut brace. It goes without saying that the exhaust had to be done from scratch as well, providing a beautiful soundtrack in the process, one that we may actually like more than any other incarnation of the S55 and proving that the M2 Competition is the best way possible of going green.