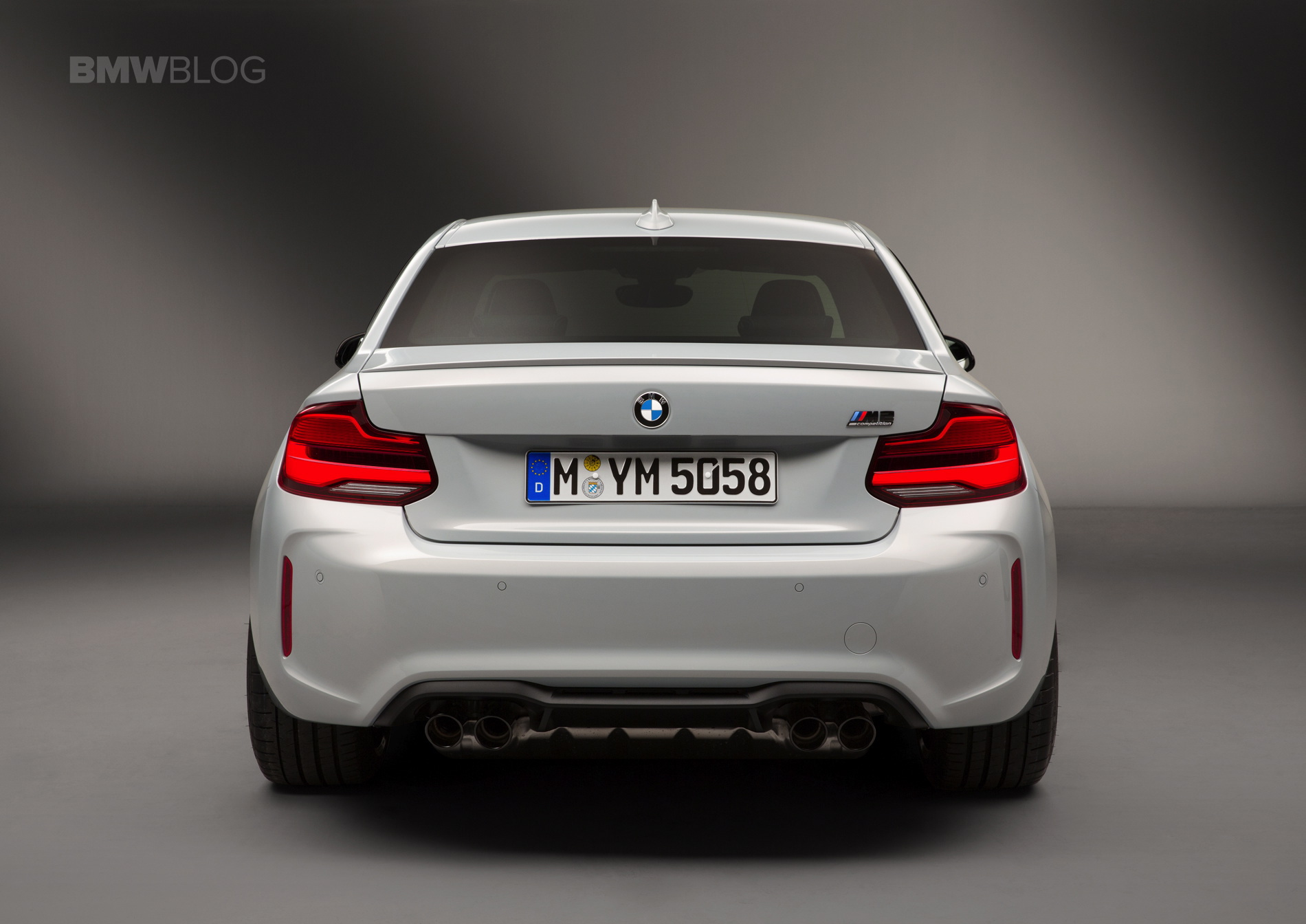 BMW apparently knows that some people will complain about using the S55 engine under the hood of the new M2 Competition model. It has been a polarizing topic for months now, ever since our first source told us that the new model will come with this powerplant under the hood. Since the M3 and M4 models which used this mill in the first place got a lukewarm reception regarding the sound they make, I’m sure some people in BMW’s HQ were concerned about how the M2 will fare.

That’s probably why BMW decided to publish a soundbite of the exhaust of the car, unaltered. I need to point out that one of the first videos of the M2 Competition also featured its soundtrack but it was mixed with music and other effects and you couldn’t really figure anything out. 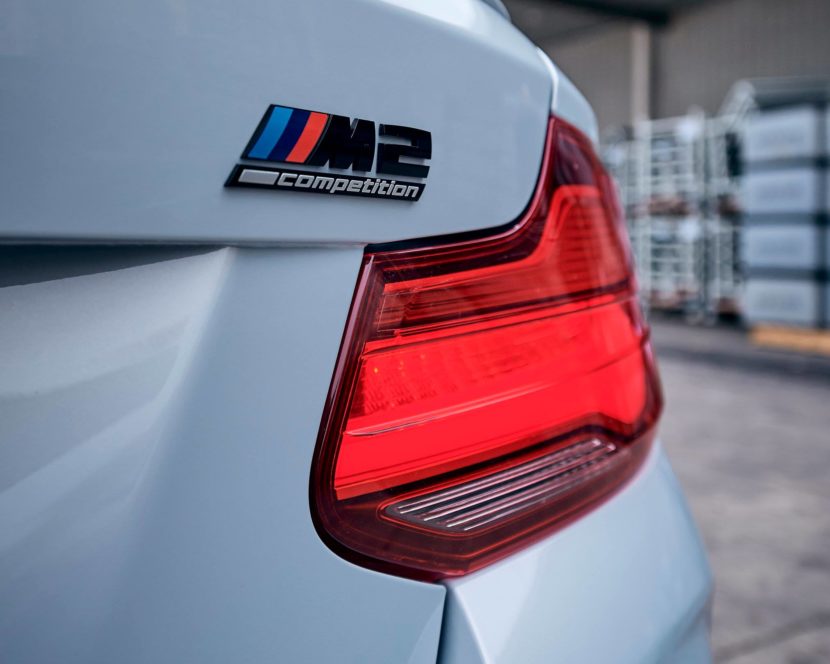 From what we can make out, the sound was recorded after the car was warmed up as the S55 is known to be a bit raspy and metallic when cold. In this instance, things sound just right and you need to realize that this is the standard exhaust we’re listening to here. In the future, BMW will almost certainly offer M Performance parts for the M2 Competition and an exhaust will be part of the upcoming catalogue.

How will the new M2 sound like with an M Performance Exhaust on? That remains to be seen but for now, I truly like the way the Competition model sounds like and I imagine it’s going to be even better to hear it in real life, without some microphone and some speakers getting in the way.