One of the most famous and iconic styling cues of any automotive brand is BMW’s Kidney Grille design. Even people who don’t know about cars could see a de-badged BMW and recognize it as such from its signature twin grilles. The design as been around since BMW started making cars 100 years ago and, while it’s evolved and morphed over the years, it’s still present and immediately recognizable. Few other brands have grilles as well-known as BMW’s. Jeep and Alfa Romeo are the only brands that come to mind, to be honest. However, Peter Schreyer, Hyundai Motor Group Design Chief, feels that KIA will now have such a grille, dubbed the “Tiger Nose”.

We’re not really sure why it’s called that, being that it doesn’t really look like a tiger’s nose, but it sounds cool so we’ll roll with it. Though that’s neither here nor there. Schreyer seems to think that KIA is onto something with the Tiger Nose and that all KIAs moving forward will have such a grille design. He even compares it to BMW’s famous Kidney Grilles, something he knows quite a bit about considering he used to work for BMW. “I think [the tiger nose grille] should be the kidney grilles,” he said in an interview with CarBuzz. “Even if BMW is kind of watering them down at the moment […] I am very happy and I think it is very good for Kia that we have [the tiger nose].” 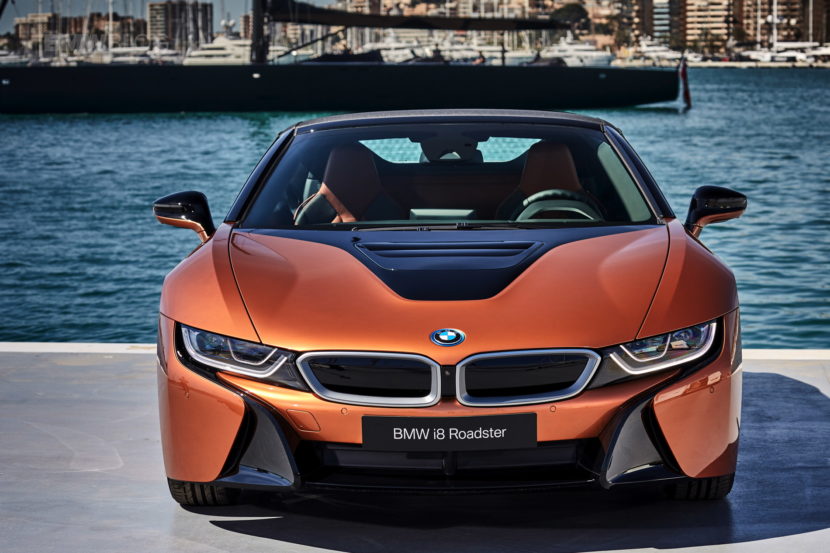 Schreyer even feels that KIA has more design freedom with the Tiger Nose than BMW does with its famous Kidneys. “Of course, we have the freedom as compared to the kidney grilles that are more fixed. They cannot break. The tiger nose is much more variable. You can make it higher, lower, wider, smaller, pair it with different headlamps, whatever. As long as you have the two things in the middle, it always works”.

At the moment, KIA uses the Tiger Grille on every model it sells and there doesn’t seem to be any sign of that changing. And that’s smart, as a signature grille design doesn’t work if it’s only a few models. It needs to be a corporate-wide look that even the brand’s cheapest models have. That creates brand recognition. “We had a workshop recently with designers where we talked about how we want to proceed and what we want to do. One thing we all said was, ‘Tiger nose forever.’”

That’s a bold claim from Schreyer, though. BMW’s Kidney Grilles have been around for a century, KIA’s Tiger Nose has been around for five minutes. Not that it’s a bad design, just a bold claim. However, it does make sense for KIA to follow the same blueprint as BMW and it’s nice to see KIA becoming a bigger, better car company than it ever has been, with its own signature grille design that should be immediately recognizable in years to come.