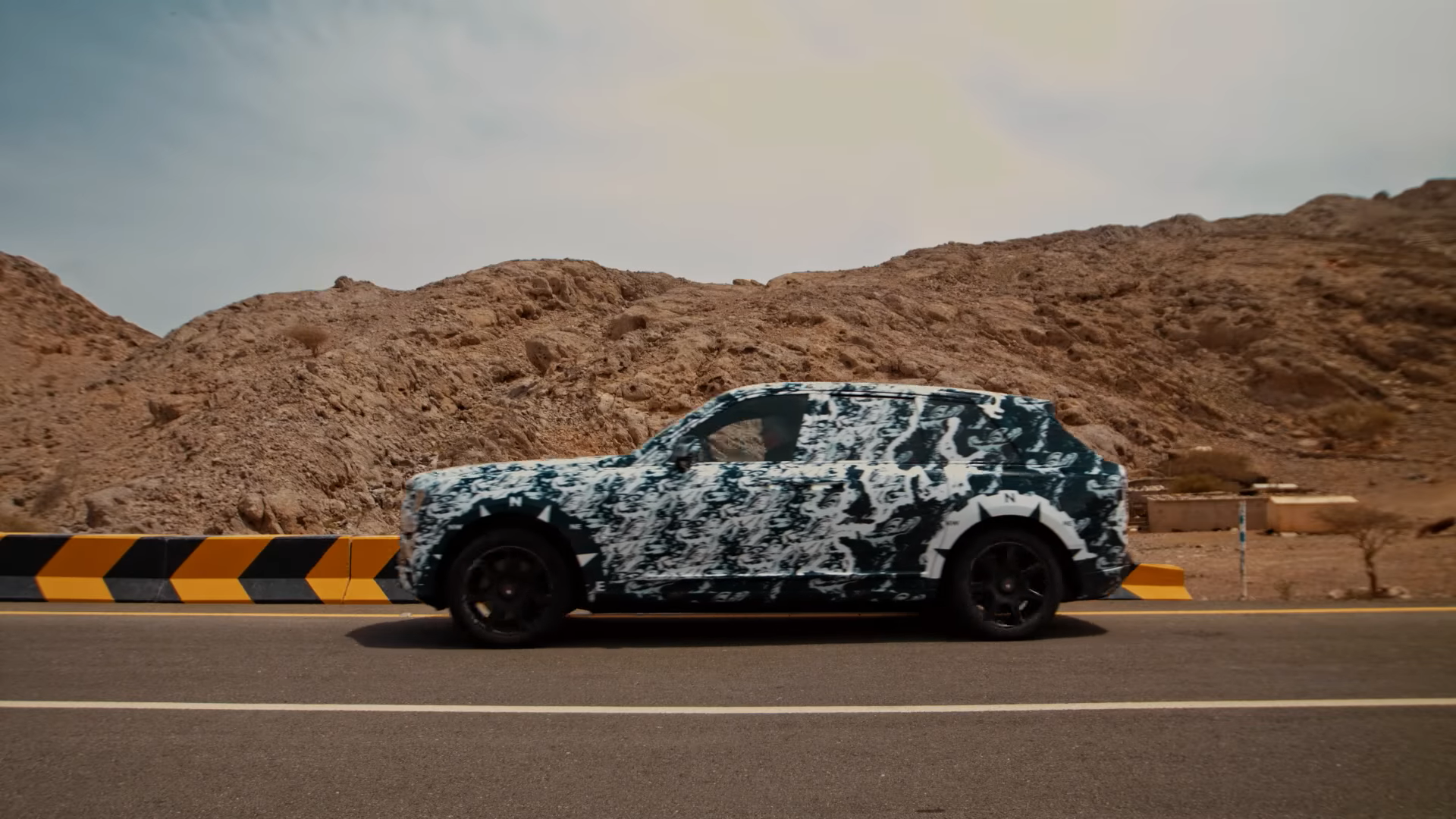 Rolls Royce has been testing its upcoming Cullinan SUV quite extensively over the past few months, putting it through its paces in some of the most extreme conditions on the planet. It’s also been testing it off road, on the road and everything in between. The idea is that the Rolls Royce Cullinan needs to be the world’s most luxurious vehicle that can go anywhere and be stopped by almost nothing. So it’s being test hard. 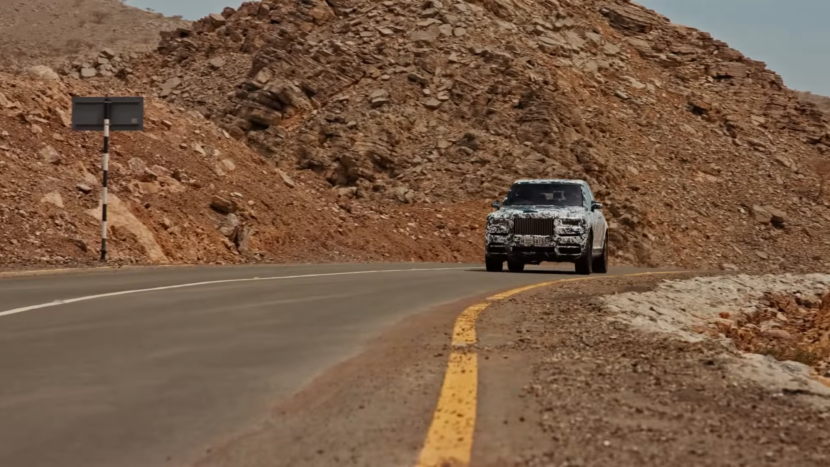 The Double-R brand has also been documenting its testing and teasing us with short video clips of the Cullinan being tested. This last clip is from the Al Taween road in the United Arab Emirates and it’s one of the most incredible roads we’ve ever seen. Snaking through Martian-esque mountains, the serpentine stretch of tarmac looks like it would challenge some sports cars, never mind a nearly three-ton luxury SUV. Having said that, though, the Rolls Royce Cullinan seems to attack the road with surprising enthusiasm.

Watch the video and you’ll see the Cullinan take corners far more quickly than one might expect and its front end seems to be very sharp for such a large heavy car. Admittedly, there’s noticeable body roll as it takes turns quickly but it never seems to get upset or lose composure. It’s remarkable, actually. The narrator of the video talks about how Rolls Royce claims that it goes “fast enough”, which is a very classic Rolls Royce answer. It reminds me of how the brand famously claimed its horsepower figures were “adequate” or “sufficient”. So saying that it goes fast enough is great.

And it looks like it goes fast enough, indeed. No Rolls Royce Cullinan customer is going to drive it that quickly on that sort of road, as most customers in that segment can barely be bothered to drive at all, never mind drive quickly. However, it’s cool to know that it can do it and that it won’t just be a floating luxo-barge. We can’t wait to see what the Cullinan is in person and we especially can’t wait to get behind the wheel. We just hope we get to do so on a road like this.