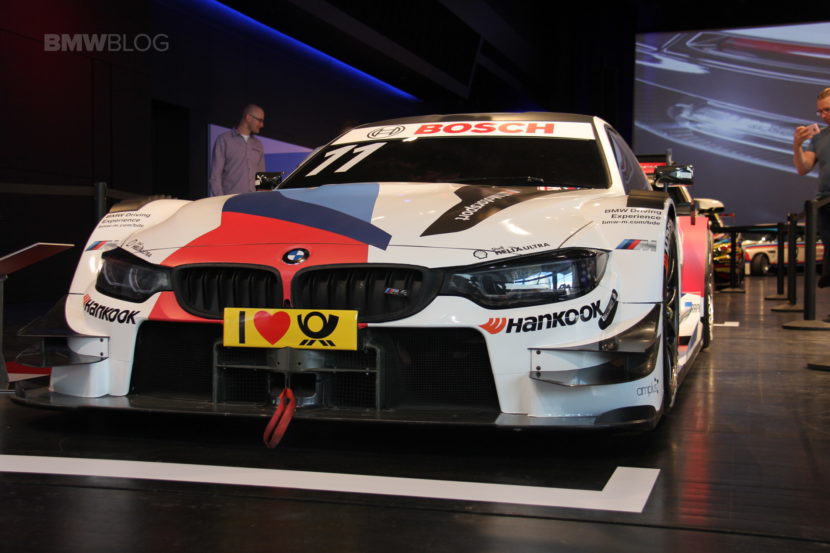 The BMW Welt has just recently celebrated its 10th birthday and since then, numerous BMW owners have taken delivery of their new car in Munich. And just in time before the start of the new motorsport season, the BMW racing drivers were able to pick up their new whips at the Welt. 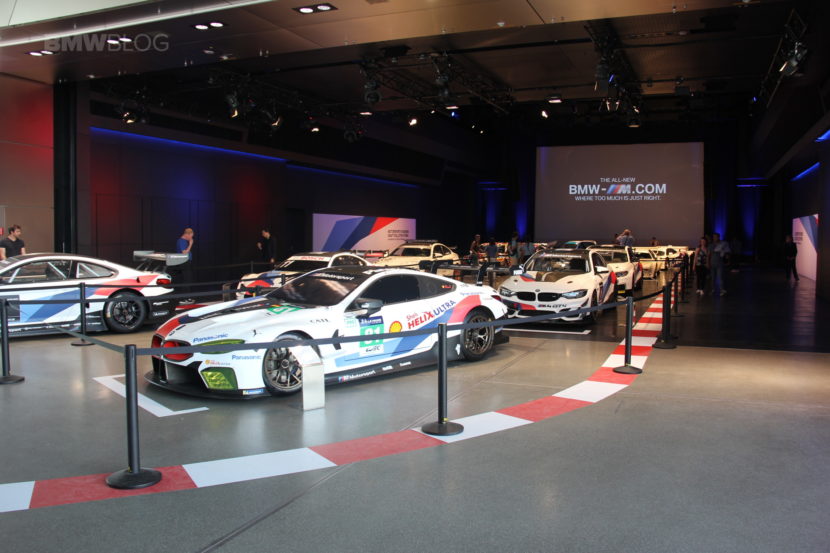 Alongside the delivery of the new racing cars, BMW Motorsport used the entire weekend for the Motorsport Days at the BMW Welt. Visitors were able to have an exclusive look on the entire line-up of the all-new BMW race cars for the upcoming season. 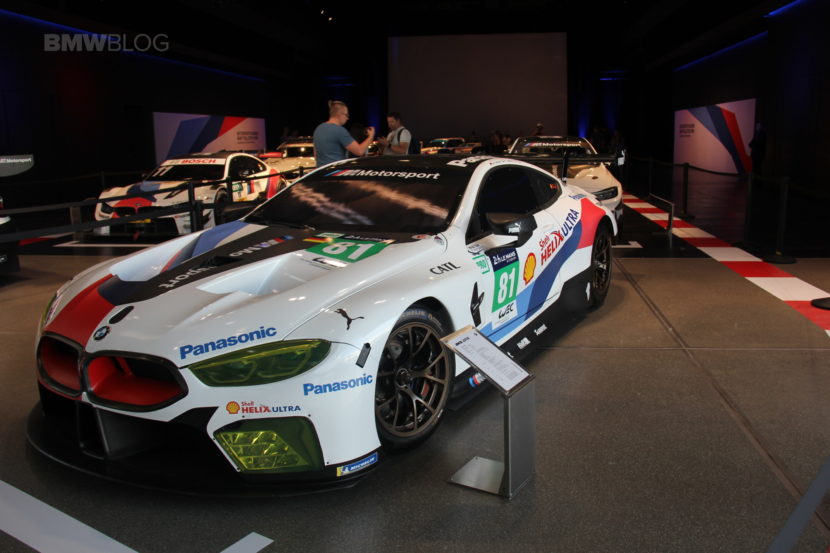 The presentation included the BMW M8 GTE with its 600 horsepower to the aerodynamically optimized BMW M4 DTM, as well as the BMW M6 GT3 and BMW M4 GT4 for the BMW Junior program. 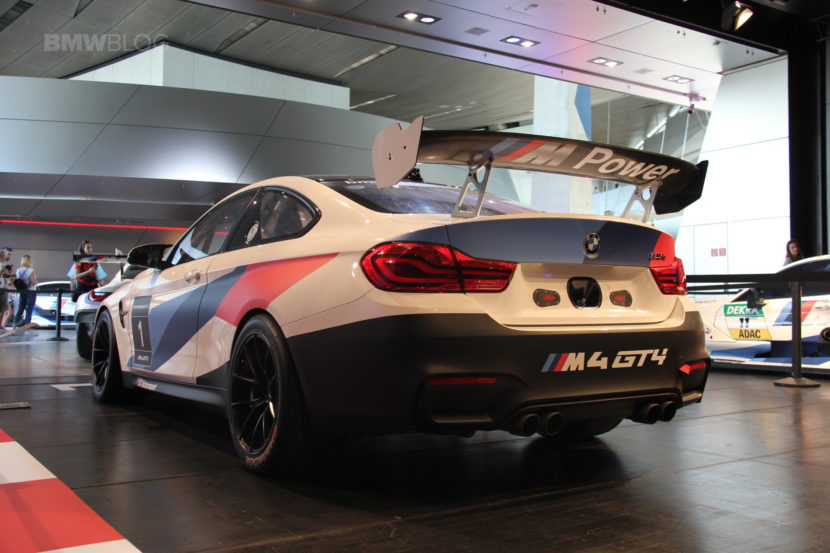 To complete the display, also legends from the past were brought up to stage, such as the BMW M1 Procar and the BMW 3.0 CSL, the latter one driven by Chris Amon and Hans-Joachim Stuck on the Nürburgring racetrack in 1973. 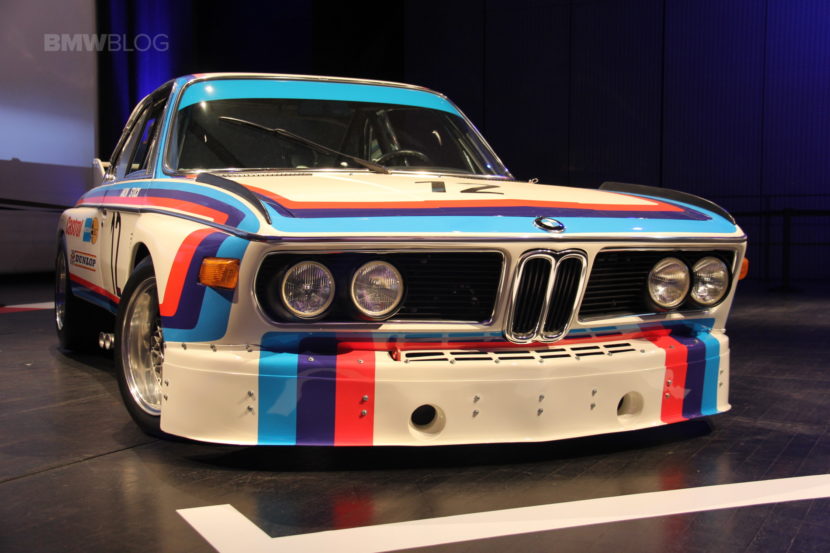 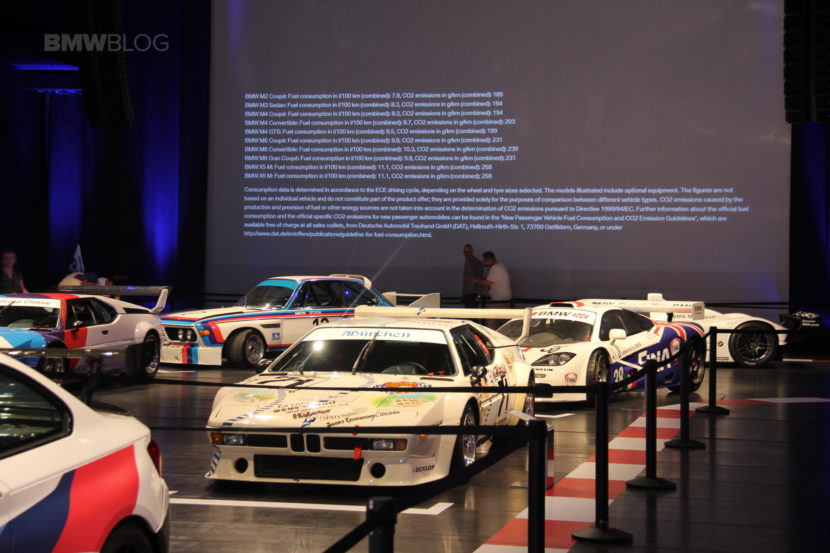 But the BMW Motorsport experience wasn’t just limited to the displayed cars. Visitors were able to get behind the wheel of a BMW M4 DTM race simulator and had the chance to proof their racing skills. The parking lot in front of the BMW Welt was rebuilt to a small race track. Visitors could join driving instructors from BMW’s Driving Experience program for some hat laps on the slippery pavement with their BMW M3s. 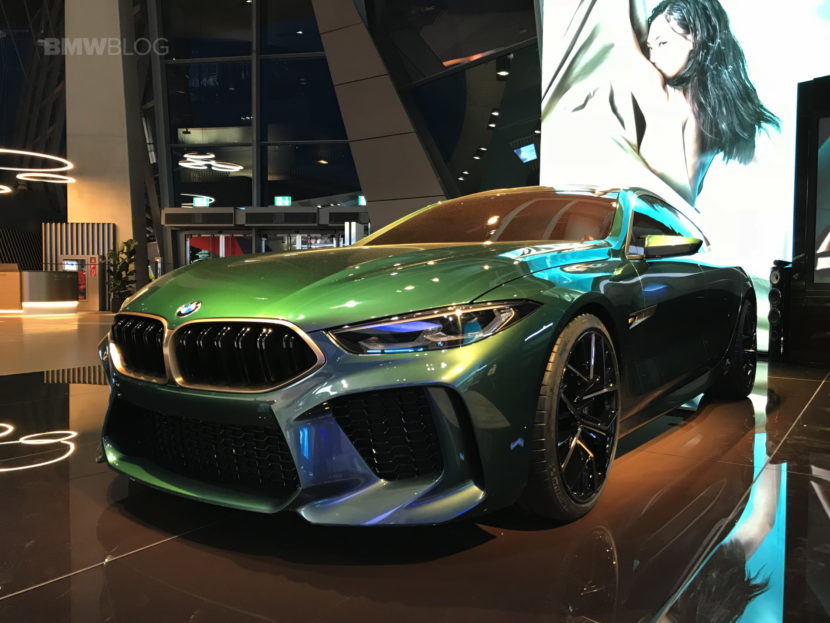 While the BMW Motorsport Days offered a lot of activities, the BMW Welt displayed also a bunch of new cars. For the first time ever, the highly anticipated all-new BMW M2 Competition was presented to the European public. In addition, the breathtaking BMW Concept M8 Gran Coupe made its way from Geneva to Munich and was joined by the BMW Concept Z4, which we got to know at last year’s Frankfurt Auto Show. 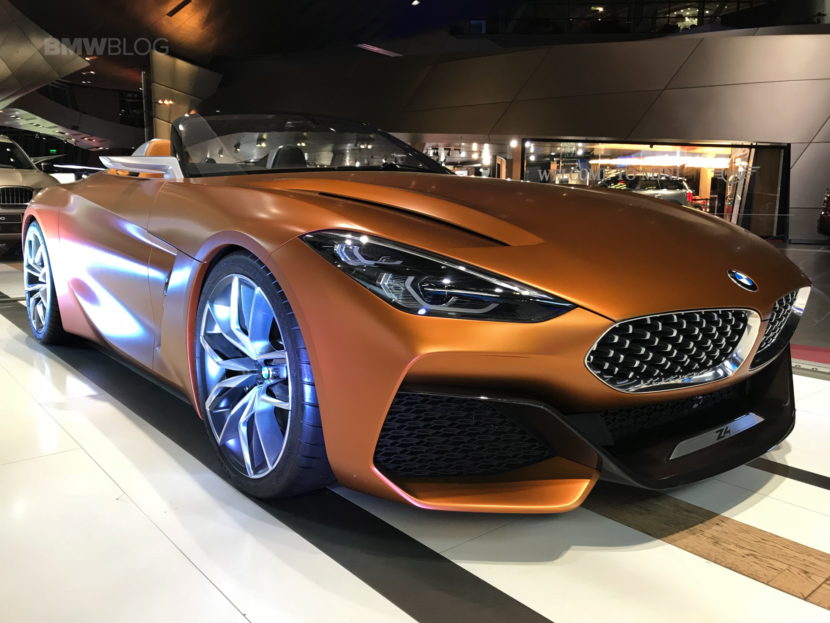