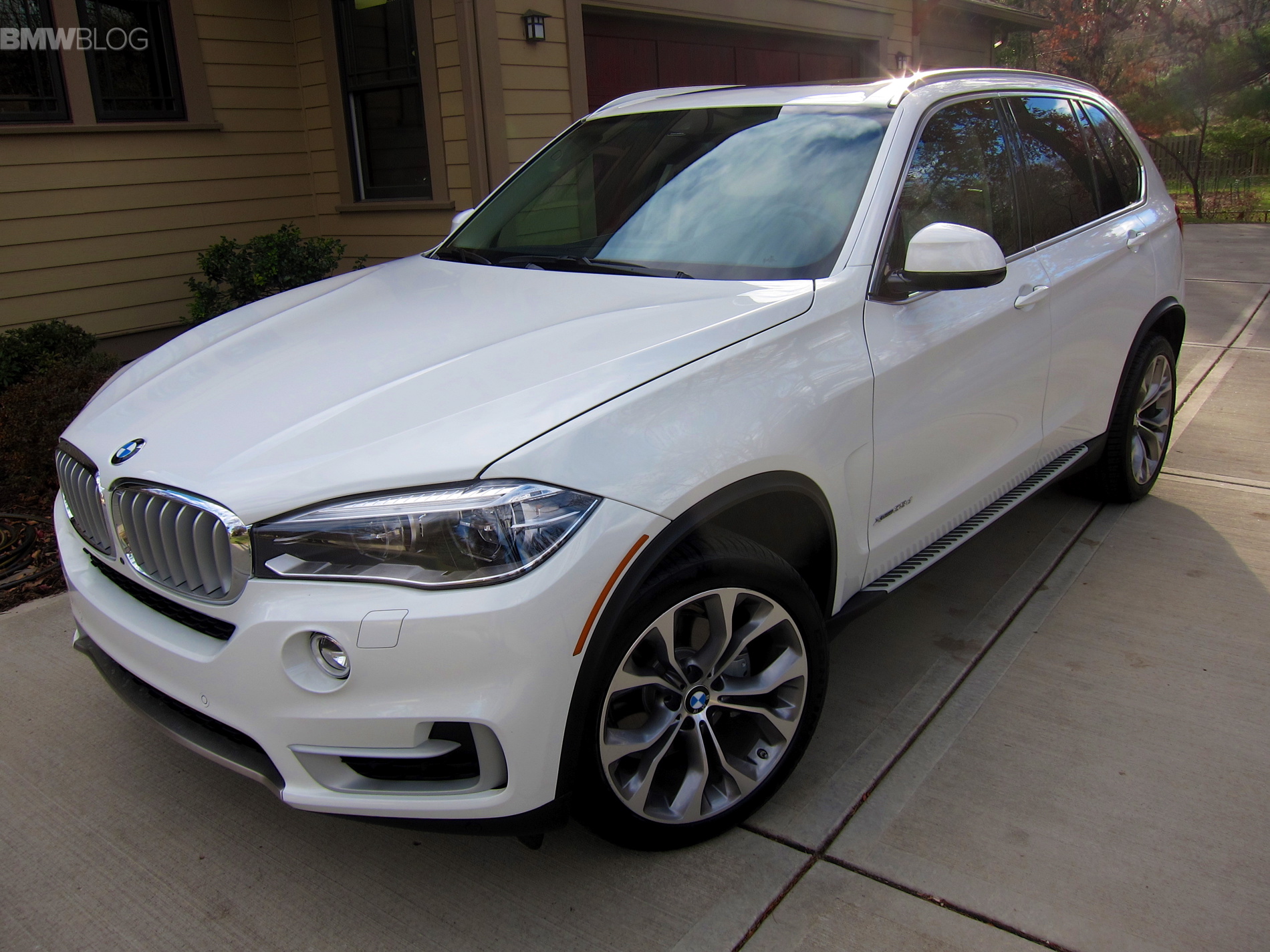 Americans aren’t too keen on diesel engines. We just aren’t big fans unless they’re massive, coal-rolling, hillbilly-driven pickup trucks. Which is unfortunate, because there are some really great diesel-powered cars being sold in Europe that we don’t get here. Its also surprising that Americans aren’t big fans of diesel cars, because the few we do get here are proof of how good diesels can be.

Motor Trend just recently reviewed the diesel version of the BMW X5, the xDrive35d model and it remains a good SUV despite being on the market for far longer than any of its competitors. 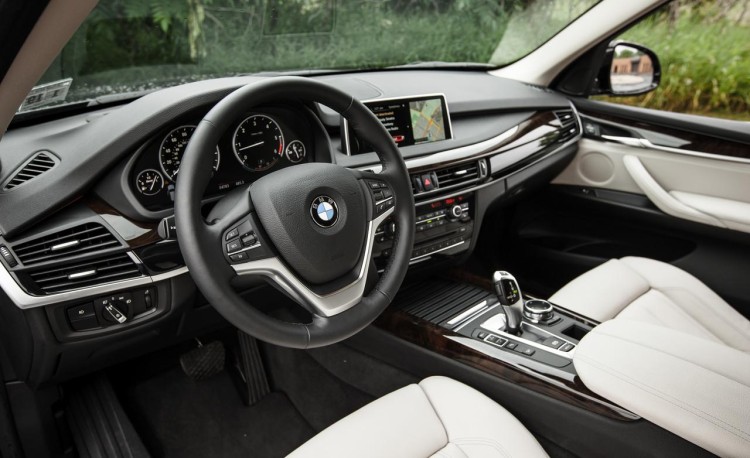 Under the hood lies a 3.0 liter turbocharged inline-six diesel that makes 255 hp and 413 lb-ft of torque. That’s an ample amount of power and is capable of getting the hefty X5 up to 60 mph in 6.0 seconds flat, which is more than quick enough for everyday driving. Where the X5 xDrive35d really shines, though, is in mid-range torque. So shooting gaps in traffic will be easy with the diesel BMW X5, as it superb in-gear pull thanks to all of that torque. And its as-standard eight-speed automatic gearbox makes easy work of always being in the right gear.

It also handles remarkably well for a big SUV but don’t expect any canyon carving. According to MT editor Chris Walton, “hustles around the figure eight as a BMW should”. Though, it does understeer when really pushed, even if that has a lot to do with its all-season tires. So don’t expect the X5 to be a proper driver’s car. It’s just more fun to drive than you’d expect a car of its size and weight to be. 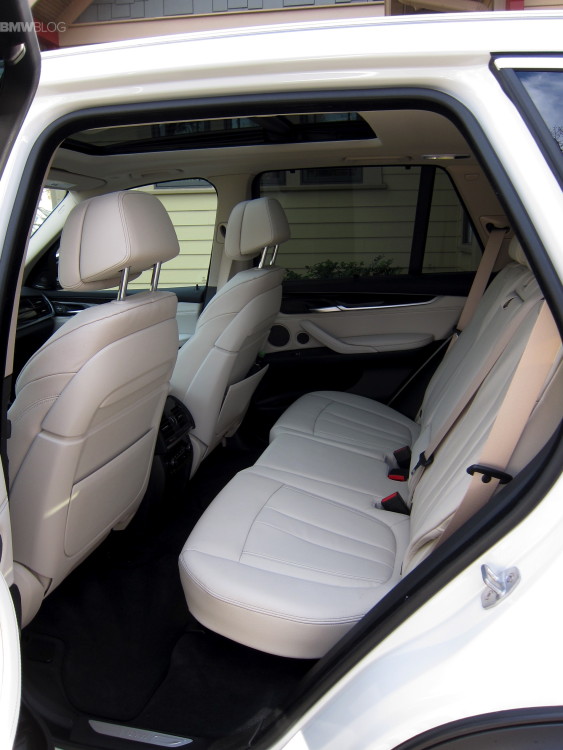 Inside, the BMW X5 is still a very nice place to spend some time, with solid materials, good technology and plenty of space. It’s still a very luxurious car, the X5. Having said that, it’s a bit behind all of its competitors. In fairness, all of those competitors are significantly newer than the X5 and a new Bavarian is on its way.

Overall, though, MT feels that, despite the slightly old-feeling cabin, the BMW X5 remains a solid option in the segment, especially with the silky smooth and torquey diesel engine.