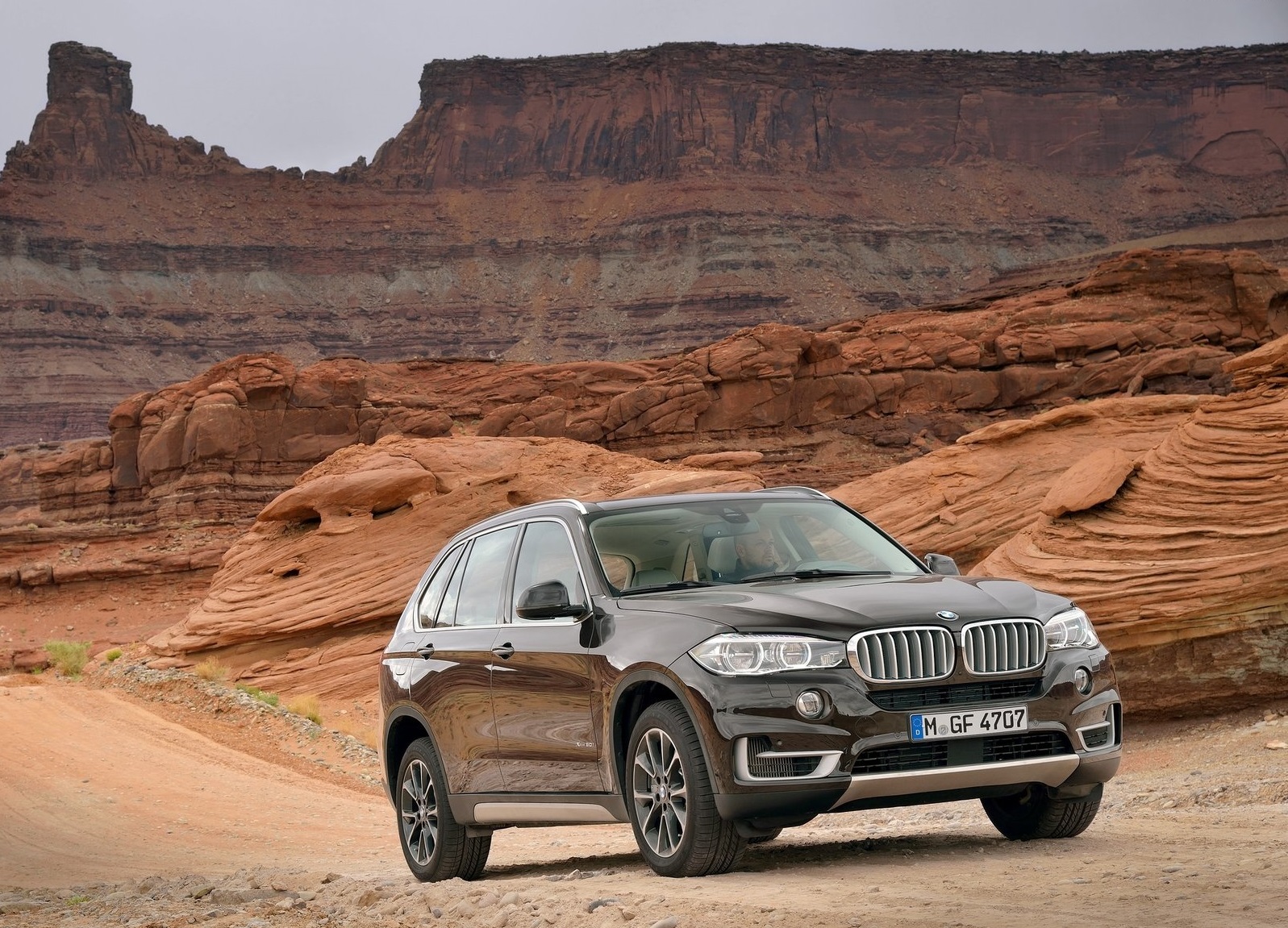 The old, soon to be retired, F15 BMW X5 was apparently the best selling premium SUV in Europe last year, defeating stiff competition from Audi and its Q7 and Mercedes-Benz GLE-Class. The whole segment has been shrinking over the last two years too, dropping 8.8 percent last year. However, most manufacturers are expecting a comeback in 2019 and they are betting big on this potential rise in sales.

BMW is planning on launching a whole new X5 model next year, cutting the production span of the F15 to just five years instead of industry-usual seven. The new model is slated to ride on the CLAR architecture and it will be joined by all new X6 and X7 models, all of which will be sharing most of their underpinnings. As far as sales went last year, the X5 showed a drop of 6.9 percent compared to 2016 but was still the king of the segment with 34,975 units sold. 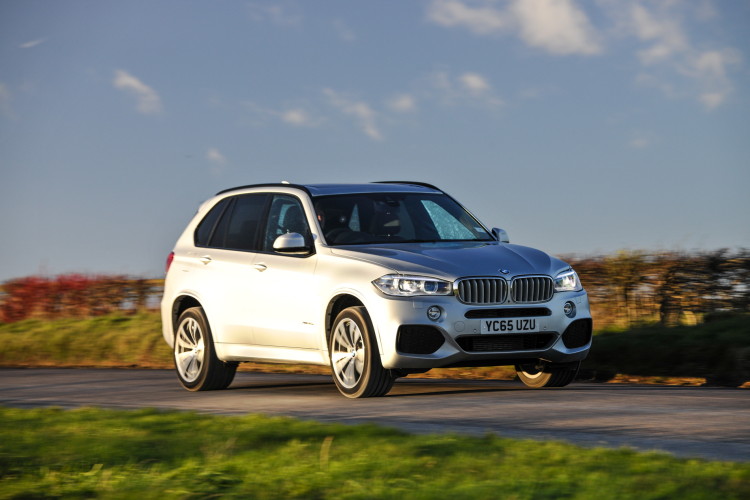 The runner up was Audi’s Q7 which recorded a drop of 9.3 percent overall and added up to a total of 30,667 units. Volvo and its brilliant XC90 came in third with 30,194 units and an overall shrinkage of 16 percent. All manufacturers and models posted lower number than in 2016 with only two models in the top 10 posting growing numbers. The Land Rover Discovery was up by 28 percent with 16,721 units while the Range Rover posted an increase of 3.1 percent for a total of 14.029 units.

And while analysts think 2018 will continue the downward trend, they consider 2019 to be the year sales go on the rise again, with an expected increase in sales of 8 percent. In terms of powertrains, it seems like diesel is losing its winning edge, losing 10 percent of its market share and dropping to 73 percent. Gasoline engines are on the rise but the biggest increase comes from hybrid and electrified models. For example, 25 percent of Volvo’s sold XC90 models were hybrids in 2017 and the trend seems to apply to all manufacturers, even though not in such a high margin.