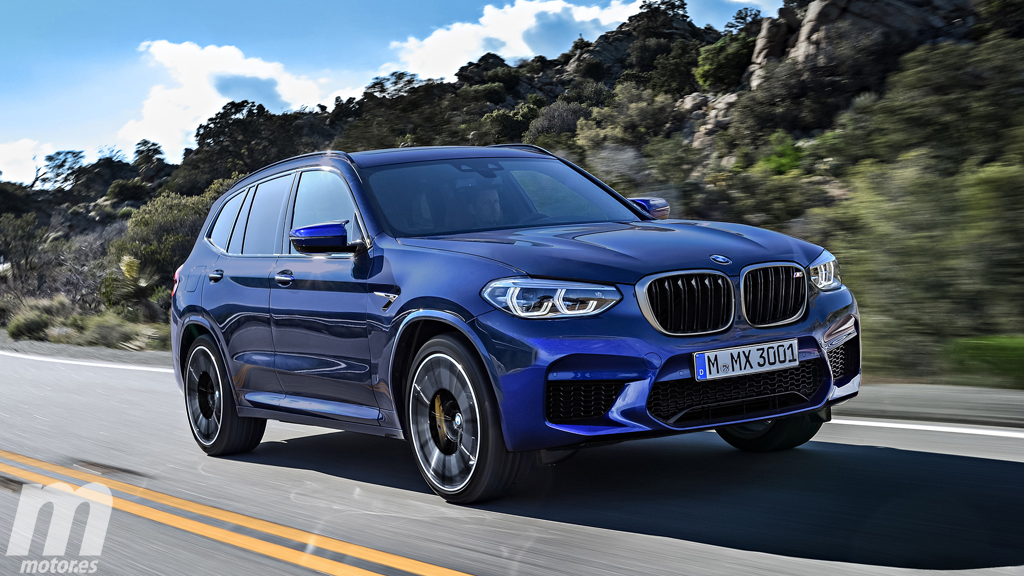 In 2019, BMW M will introduce its first ever M product based on the X3 Sports Activity Vehicle. The powerful midsize SUV has been often spied during its regular test runs, which led to the following renderings. Like with most M designs, the front end and rear-end is where the magic happens. The front fascia gets the typical M design cues with large air intakes, sculpted fins on the lower part of the bumper and the massive “mouth” in the center. In the back, the X3 M will gain a unique diffuser which is surrounded by the also typical twin double exhaust pipes. The rear bumper also gets sculpted more than the regular X3 models while the X3 M badge on the boot reminds us of the power found under the hood. 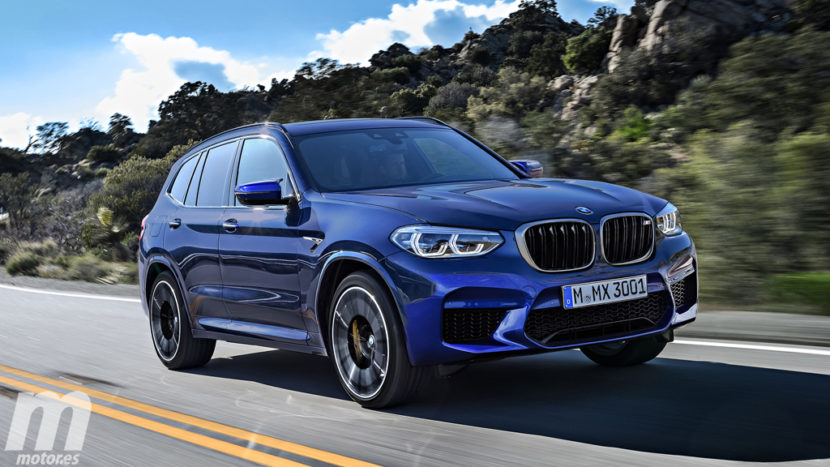 Powering the BMW F97 X3 M will likely be a tuned version of BMW’s B58 3.0 liter turbocharged I6, dubbed S58, and it will likely get two turbochargers rather than one. We’re hearing a power output of around 450 hp, which is enormous considering that the 355 hp M40i version gets to 60 mph in the mid-four second range. We won’t be surprised if the X3 M nails 60 mph in under four seconds. 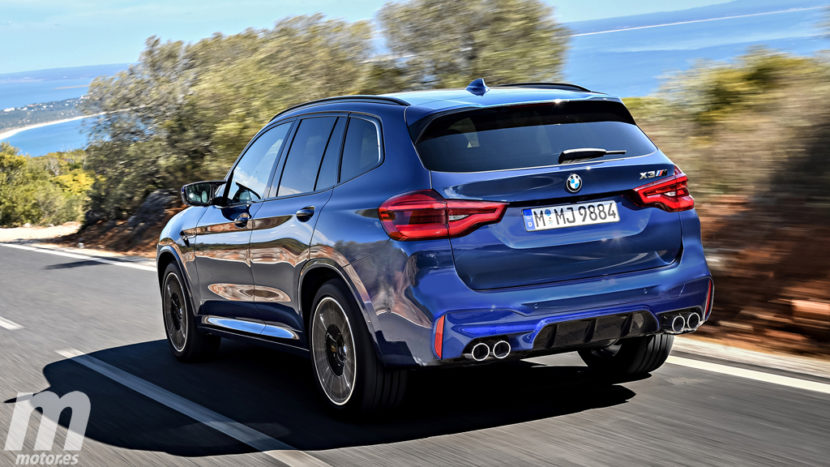 Along with the X3 M, BMW will also debut the F98 X4 M next year, following the same path of M SUVs as the X5 M and X6 M models.