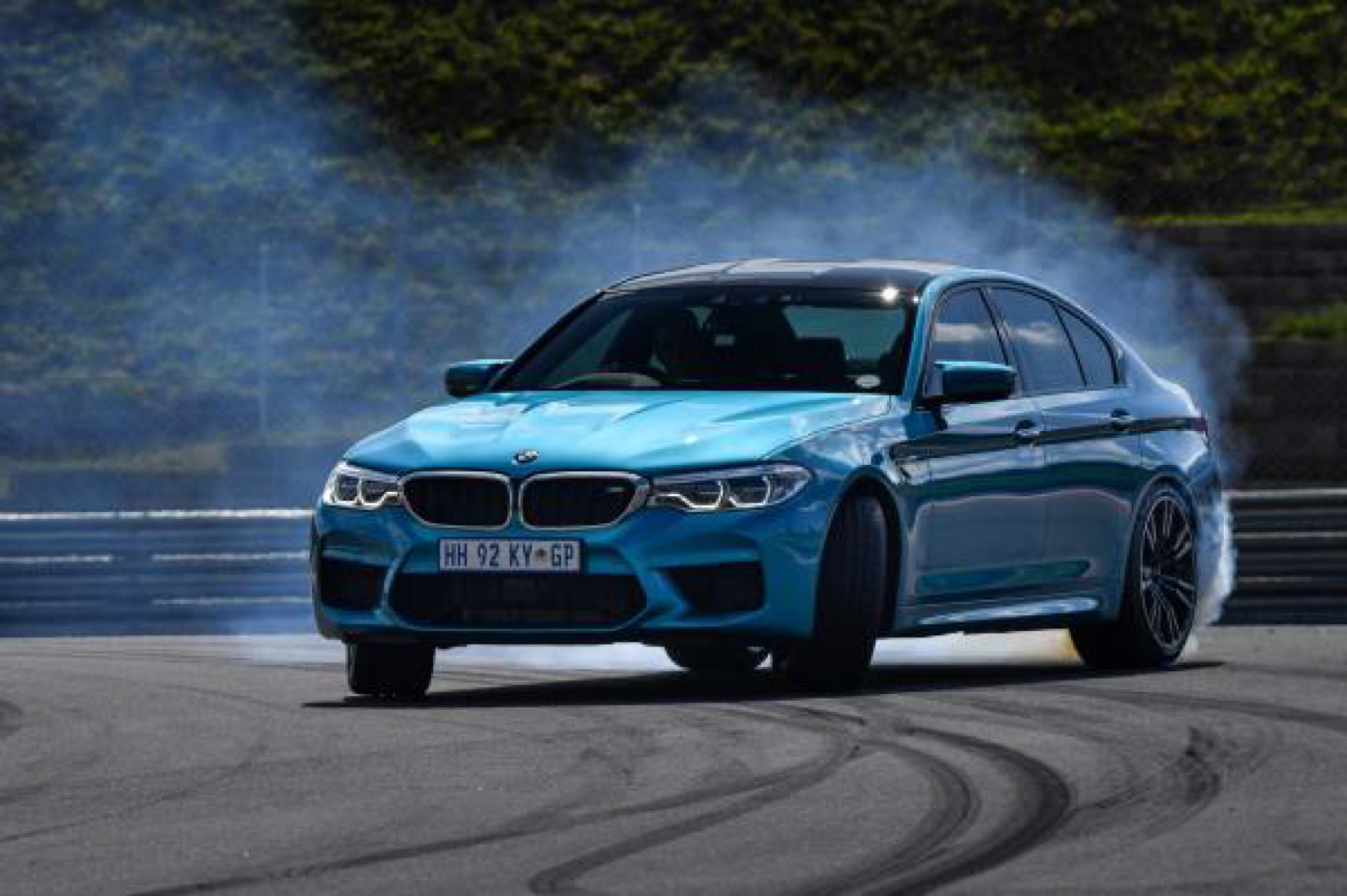 Bridging the gap between the near-luxury entry-level cars and the full-fat S-class and 7-series is a tall order. It requires a car that both cossets and performs. One that can quicken the pulse on a whim, lay down smoky burnouts in style, or waft you thousands of miles down the Autobahn like a leather-trimmed cruise-missile.

The cars we have here are the latest expression of German super-sedans — a tradition that began in the late 80s. “Tradition” is really the wrong word though, because this is nothing short of an arms race. 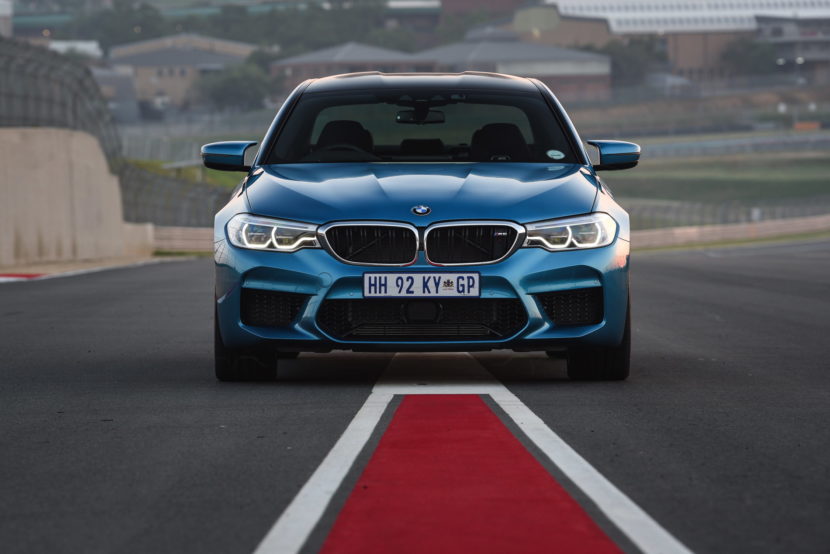 Check out These Guns

No need for the old “bringing a knife to a gun fight” adage here, though. These cars are so ‘roided out if they were Olympic athletes Germany would face a doping scandal.

Both the Merc’ and BMW use twin-turbocharged V8s with the “hot-vee” configuration that places turbochargers between the car’s cylinder banks, closer to the hot exhaust pulses that drive them. Even though it’s newer, the M’s 4.4-liter lump is at a slight disadvantage when compared to the E63’s for output. You get 600 horsepower and 553 foot-pounds from the Bimmer, 603 and 627 from the Merc.

But there’s more to these handsome steeds than their muscles. Power delivery is handled differently between the two cars. The M5 uses an eight-speed automatic routed to a first-for-an-M-car all-wheel-drive system. The E63 gets an additional gear, for a total of 9, and also sends the power to all four wheels.

Were you shopping for one of these cars, you’d want to put some serious thought into which is more satisfying at their lofty six-figure price-point. But then if you can’t afford one, what you’re really concerned about is which one wins in a drag race.

Carwow has seen fit to answer that question for the good of gearhead kind. They lined the Merc’ and Bimmer up not once, but multiple times to see which was quicker in a straight line — the lighter M5, or the E63 with its magnum-force motor.

So what’s the verdict? It’s a close race, but ultimately the extra gear and torque advantage allows the E-class to edge-out the BMW consistently. It wins on a slick surface as well as something more similar to a public road. You’ll go pretty fast by the end of the quarter-mile, so let’s hope this E avoids the brake problems prevalent in some of its brethren.

Even though the M gives up a few hairs to the E63 in a flat-out drag race, it should be said that the BMW is the more hardened driver’s car here. That’s a refreshing return to greatness for the M5 after two generations struggled to compete with rivals from Mercedes, Cadillac, Audi and Lexus.

If it’s a highway cruiser with gusto you seek, the E63 will accommodate your every need and do burnouts.

For those spend Sundays at the racetrack, the M5 is a delightful cornering companion that can nearly match the Merc’ for opulence and luxury inside.

And of course, if you’re on this site reading this, you’ve probably already made up your mind.