Despite facing some strong headwinds, the BMW Group managed to post yet another record-breaking sales figure for the first quarter of 2018. The German group posted an overall sales increase of 3 percent compared to the same period of 2017, adding up to a total of 604,629 units sold worldwide. Furthermore, all major regions around the world managed to post sales increases with March 2018 being the best ever single month for the BMW Group. 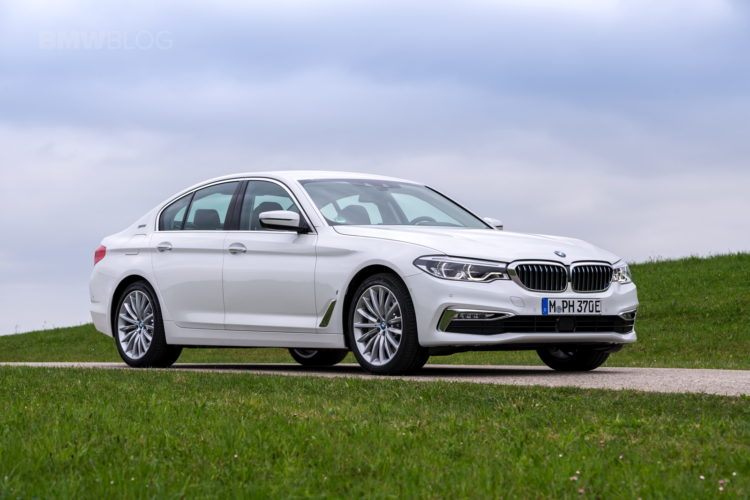 This marks the first time ever the company managed to sell over 600,000 units over the first quarter of a year. March was particularly encouraging as the company sold 256,162 vehicles, accounting for a 0.5% increase over the same month of 2017. The numbers were slightly affected by a sandstorm, which has delayed shipping of around 5,000 cars awaiting onward transport from the German port of Cuxhaven. As the situation at the port is still being assessed, it is likely that the April sales result will also be marginally affected by this incident.

“The record sales achieved in the first quarter of this year are just the start of what I’m sure will be another successful year, with the main impact of our current model push coming later in the year,” said Pieter Nota, Member of the Board of Management of BMW AG responsible for Sales and Brand BMW. “All major sales regions achieved first-quarter growth, despite ongoing headwinds in some significant markets.” Nota continued.

Electrified vehicles are recording strong sales growth, with an increase in demand of 38.3 percent worldwide over the course of the first quarter. 26,858 electrified BMW and MINI vehicles were delivered so far, keeping the company on track to achieve its target of delivering at least 140,000 electrified models in 2018.