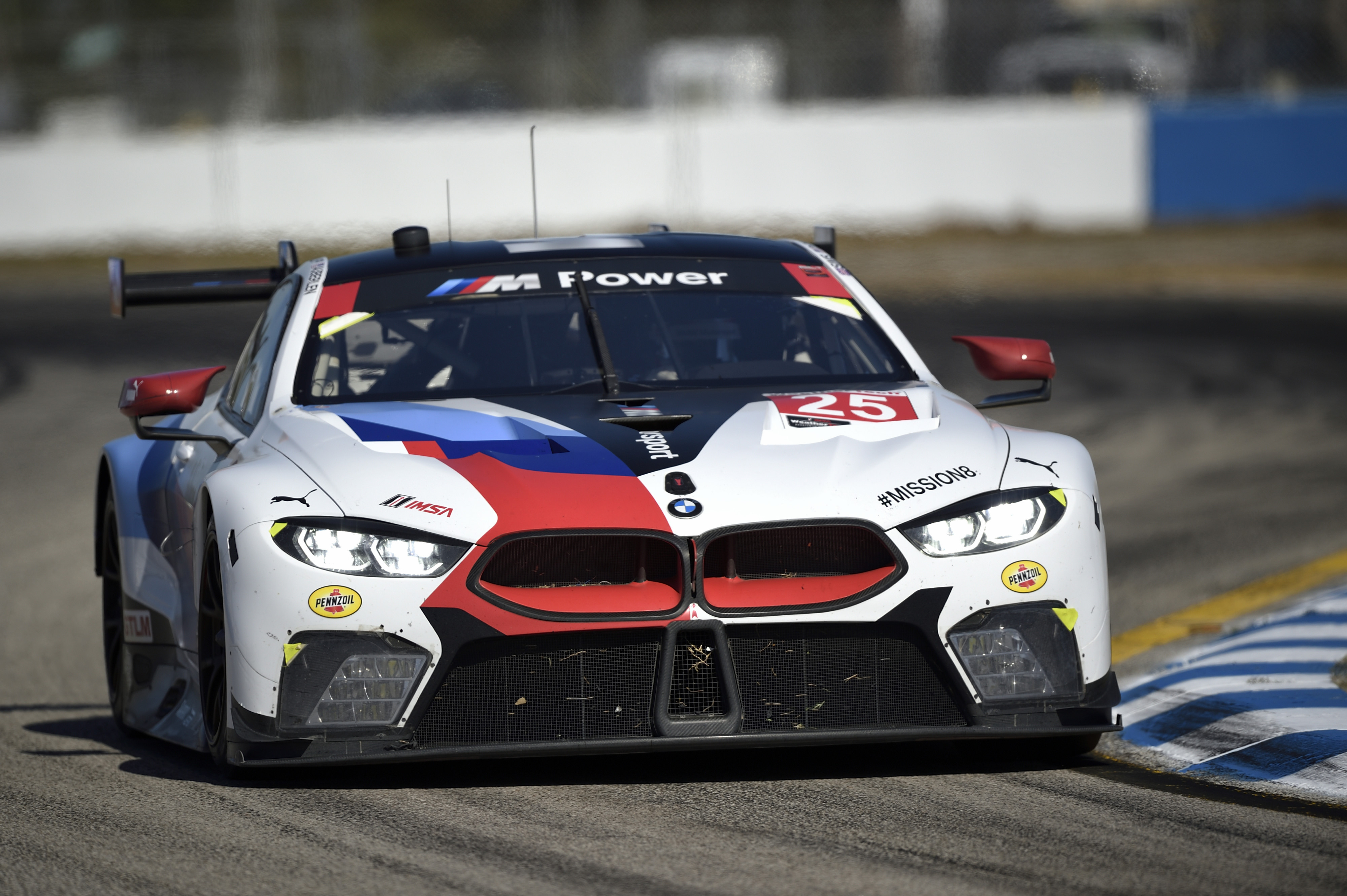 The BMW M8 GTE shares a few essential bits with the upcoming street-legal version and so far the BMW Motorsport division has truly put it to the test. After two of the longest races in the IMSA championship, Sebring and Daytona, this weekend the BMW M8 GTE will be racing in Long Beach, in one of the shortest venues of the season.

With a length of just 100 minutes, the Long Beach race will see BMW Team RLL bring two BMW M8 GTE models up to the starting grid, cars number 24 and 25 being driven by an impressive line-up of drivers. Connor De Phillippi (USA) and Alexander Sims (GBR) will drive the #25 BMW M8 GTE at Long Beach. The duo finished second at Sebring along with Bill Auberlen (USA). John Edwards (USA) and Jesse Krohn (FIN) will pilot the #24 BMW M8 GTE. Both De Phillippi and Krohn will have their first taste of the streets of Long Beach this weekend. 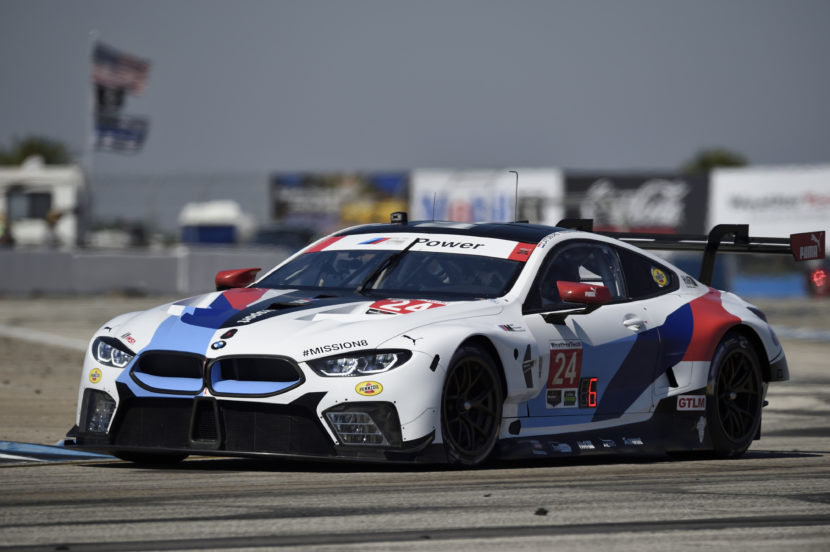 “We have had good fortune at Long Beach over the years. We have won three times and had a number of podiums. In fact, we have had at least one car of the two on the podium every year since 2009 except the past two years and we were a contender in those so overall we have a pretty good track record in Long Beach. The BMW M8 GTE certainly seems to have the performance needed to be able to do it again. It’s just a matter of qualifying well and getting through traffic, both of which are key in Long Beach. I have to feel pretty optimistic about our chances,”  said Bobby Rahal Team Principal, BMW Team RLL.

Historically, BMW Team RLL has an excellent record at Long Beach. Eight podium finishes, including three victories (2015, 2013 and 2011) mean there are strong expectations for the BMW M8 GTE based on the team’s Sebring performance.