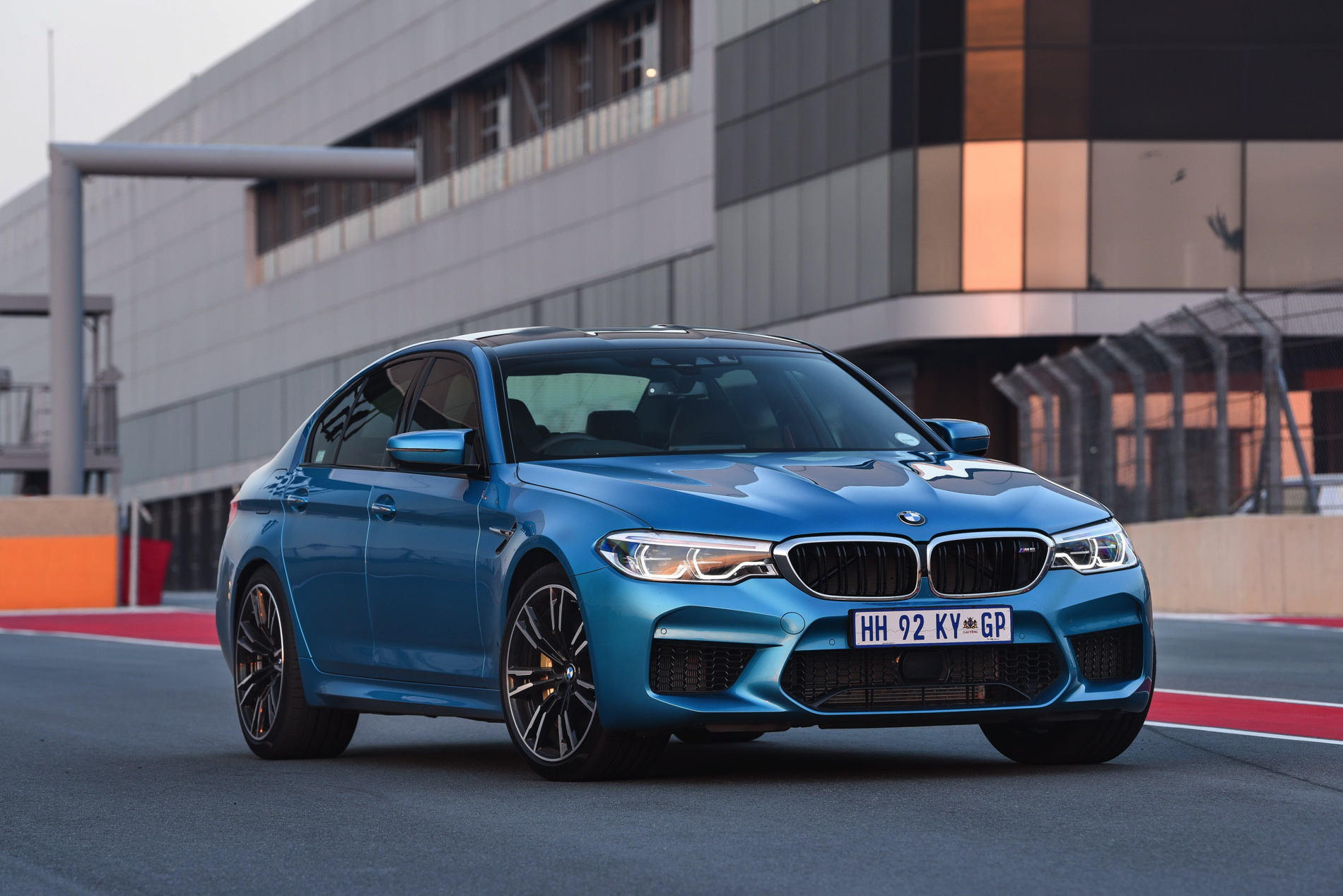 The new F90-gen BMW M5 is the fastest accelerating BMW in the history of the brand. That’s a massive accomplishment, considering that BMW has had some very fast, very exciting cars in its time. What’s also impressive is that the new M5, a four-door luxury car with gorgeous leather seats, is faster than the hardcore, track-oriented BMW M4 GTS. All of that performance is due to its monster engine, which supposedly makes 600 hp. However, it seems as if BMW might be underrating that engine.

IND Distribution took their own BMW M5 and recently put it on a dyno to test how much power it’s actually making to the wheels. Many BMWs have underrated power figures, especially modern turbocharged ones. Though, we weren’t expecting the M5 to be this powerful. 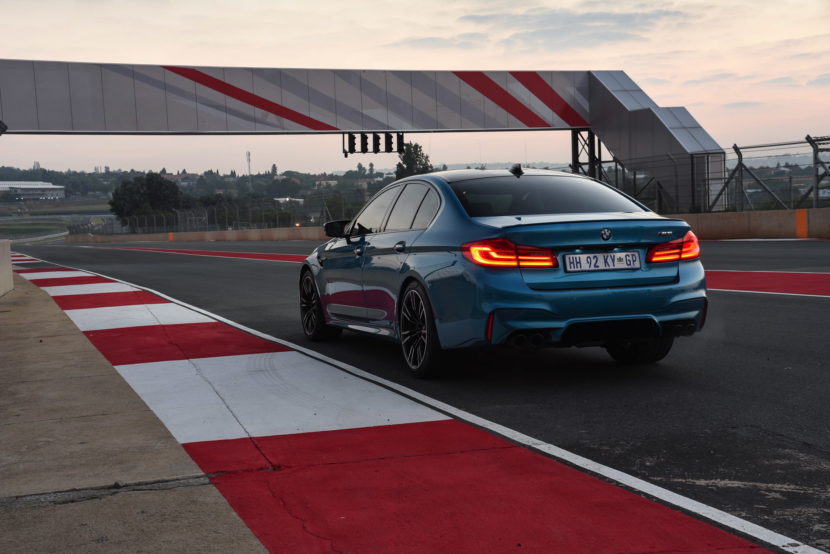 Apparently, IND has learned that, at least according to their dyno charts, the new BMW M5 actually makes 625 hp to all four wheels. When you factor in drivetrain loss on an all-wheel drive car of around 10-percent, you’re talking crank horsepower figures of around 690 hp. And 690 hp in BMWBLOG maths is 700 hp. That’s immense.

But wait, there’s more. BMW claims that the new M5 makes 553 lb-ft of torque. However, the dyno test of the M5 shows a max torque figure of 608 lb-ft. That’s massively underrated and, when factoring in the same 10-percent drivetrain loss, we’re talking around 660 – 670 lb-ft of torque at the crank. 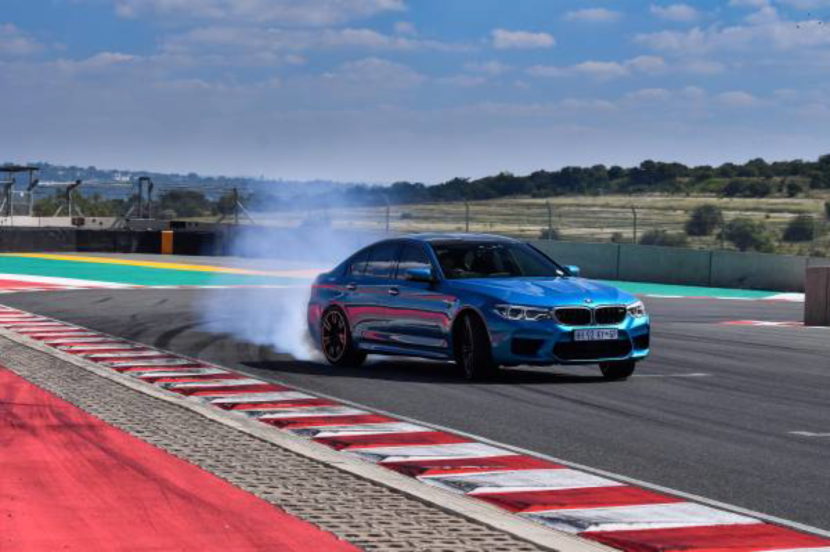 So that means that BMW could be underrating its power figures by almost 100 hp and 100 lb-ft. That would also explain why the BMW M5 can take the Mercedes-AMG E63 S, with its 602 hp and 627 lb-ft of torque, head on and even beat it in some instances, despite having “lower” power figures. Or many Bavarian horses are just stronger.

Also, what does this mean when it’s in rear-wheel drive mode? With slightly less drivetrain loss, would does it make even more power to just the rear wheels? We’d love to find out.