BMW 7 Series with gasoline engines: Production stop for a year in Europe

Home » BMW 7 Series with gasoline engines: Production stop for a year in Europe 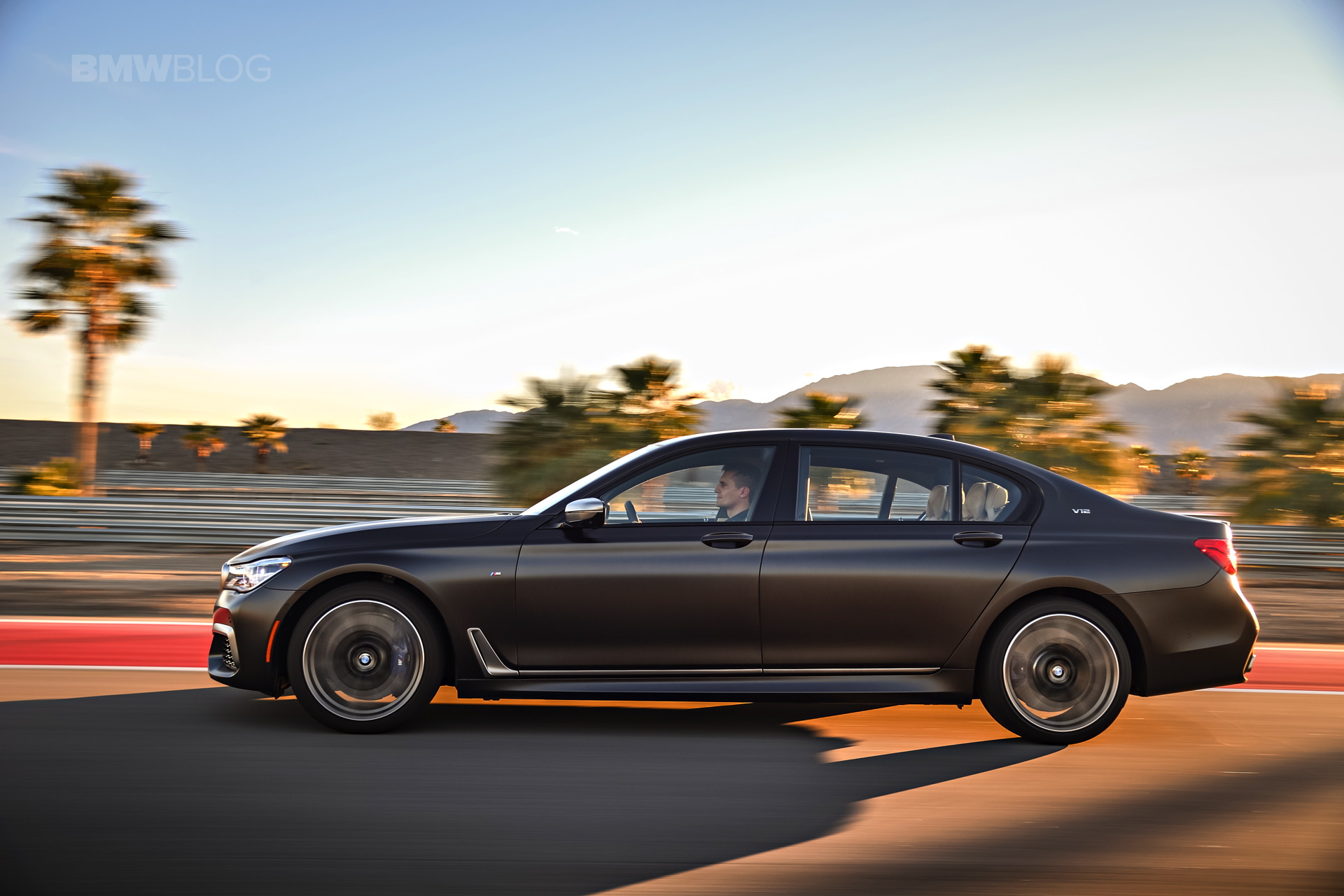 The conversion to WLTP, RDE and OPF calls for another prominent victim: All the gasoline variants of the BMW 7 Series (G11, G12) for the European market will cease their production. Citing a BMW spokesman, the Automobilwoche reports that the petrol 740i, 750i and M760Li will be missing from the production lines for a full year due to new requirements of the WLTP test cycle and the Real Driving Emissions (RDE).

The associated, tightened limit values ​​almost always require an Otto Particulate Filter (OPF), which must be elaborately integrated into the already complex exhaust gas purification system. The already very clean BMW diesel are not affected by the switch to WLTP and RDE to the same extent, and can be offered without interruption.

Even if the diesel models 730d, 740d and 750d represent the dominating engine for the BMW 7 Series in Europe, a relevant part of the luxury clientele also uses the petrol engine in the 7 Series. In 2017, just under 30 percent of the 7 Series sold in Germany were equipped with petrol, with similar figures in other European markets. All in all, 3,540 BMW 7 Series petrol cars were sold in Europe in 2017.

If production resumes next year, the car will be re-introduced with the facelift, which will be presented later this year.

In addition to BMW, of course, other manufacturers are affected by the new emission measures, including Volkswagen who a “temporarily limited product range.”