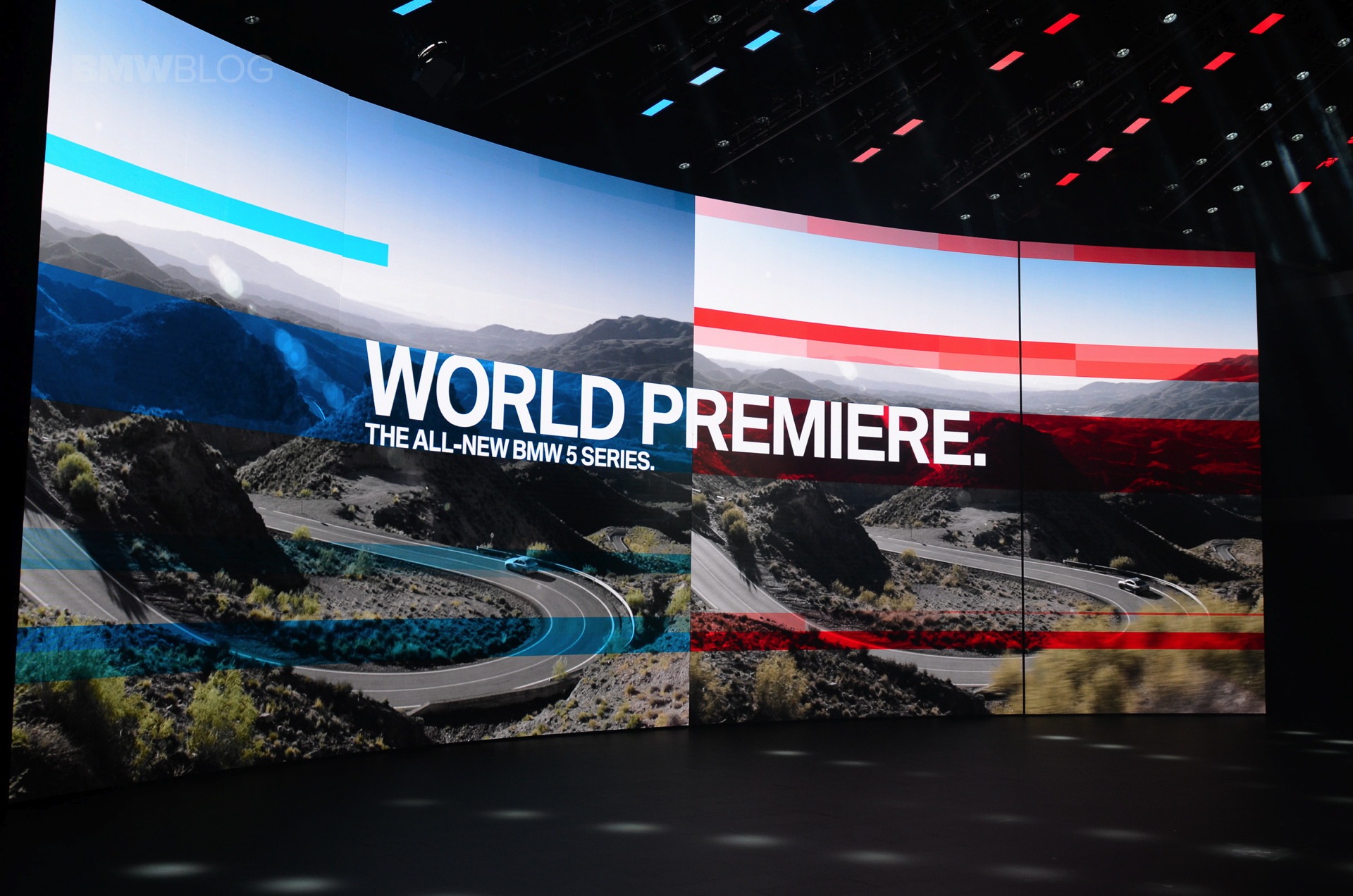 BMW is joining German rival Mercedes-Benz and pulling out of the Detroit auto show. The North American International Auto Show in Detroit was hit hard last month with the exit of Mercedes-Benz as an exhibitor.

“BMW Group has decided to withdraw from the North American International Auto Show in Detroit,” the company said Friday. “This decision was made as BMW Group is constantly examining our presence at trade-shows and other engagements, while, at the same time, also exploring alternative platforms and formats. The overall goal is to communicate our ideas and plans regarding future mobility in the best way and achieve the greatest possible visibility for our products, technologies and innovations.” 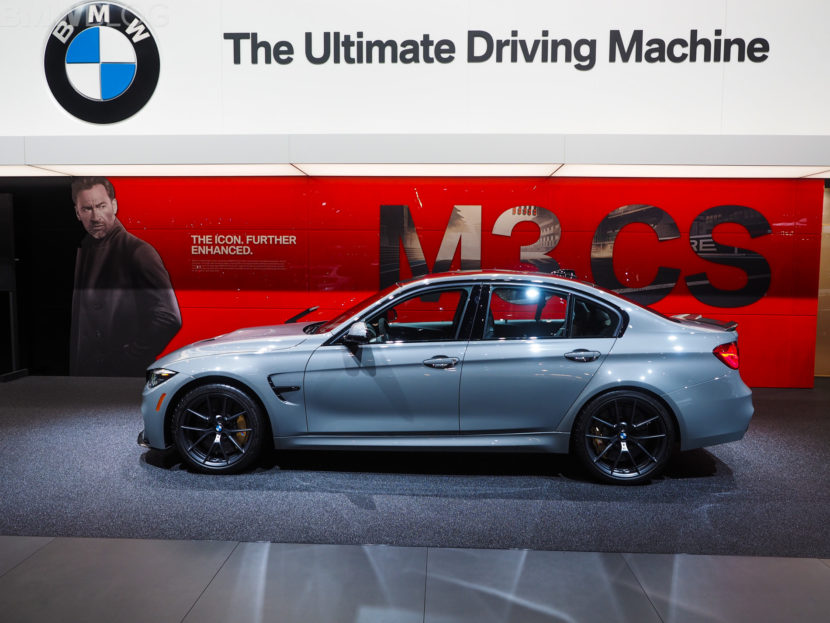 The decision by BMW to pull out of the annual January show comes as the Detroit Auto Dealers Association contemplates moving the show to October starting in 2020, and recasting it as a less-expensive show that is more focused on products and technology.

The DADA believes it can stem and even reverse the loss of participating automakers in the Detroit auto show by holding the event in the fall, when the weather in Detroit is more hospitable and, most importantly, by reducing operating costs. The DADA wants to recast the show to make it more like the Geneva auto show, where the focus is on vehicles and technology, not just on opulent multistory displays. A vote by the dealer group is expected by mid-April.

17 responses to “BMW pulls out of Detroit Auto Show”