Is this Hamann BMW 540i Touring the performance wagon you want?

Home » Is this Hamann BMW 540i Touring the performance wagon you want? 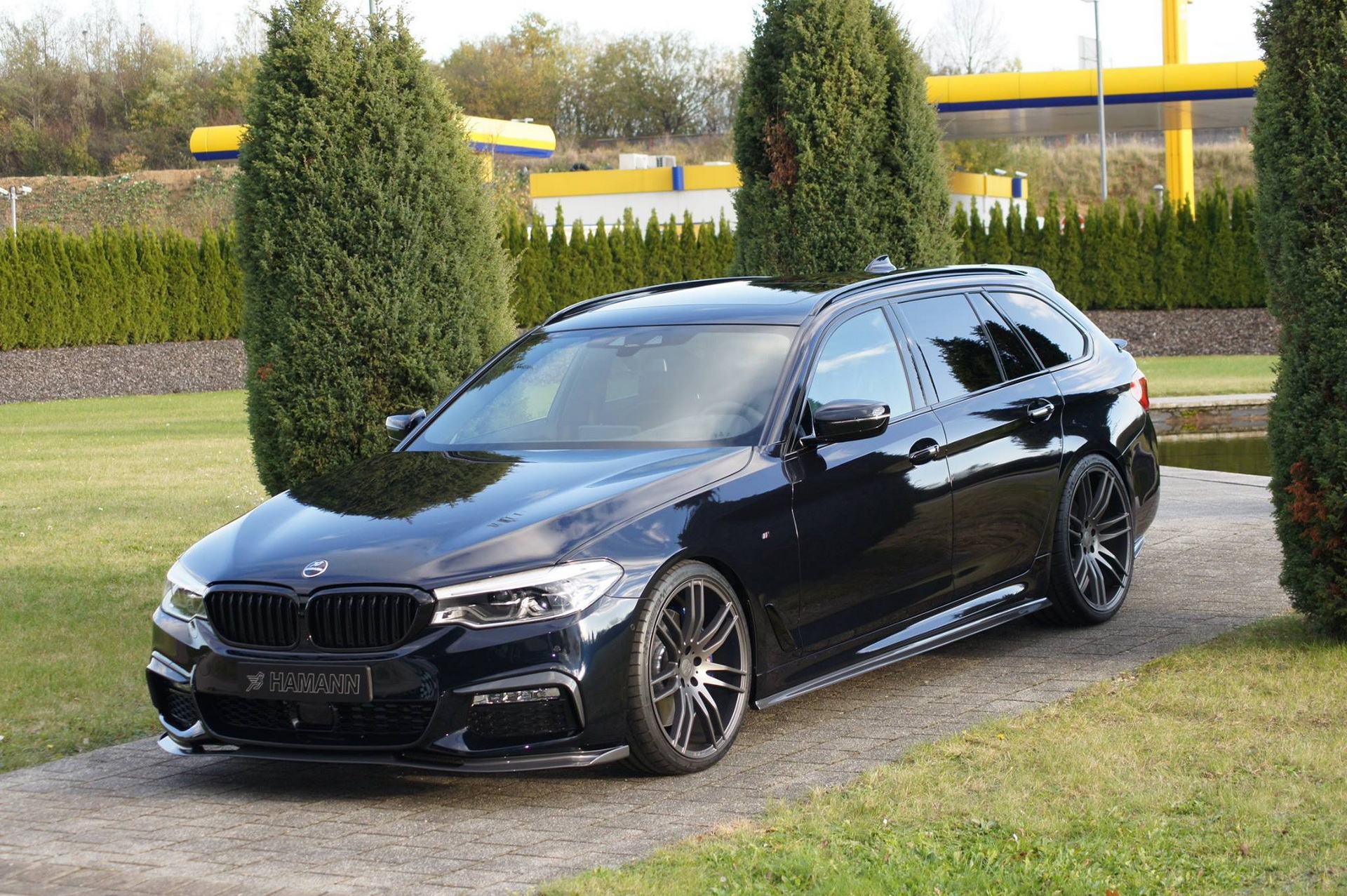 The BMW 540i Touring is one of the best overall automotive packages on the market at the moment. It’s good looking, fast, luxurious and practical. There’s really not much the 540i can’t do. Its only real downfall is that it might not be the most exciting choice of cars, as it still just looks and sounds like a 5 Series wagon. So what if you need the package that the 540i Touring is but also want some more excitement? Well, Hamann has an exterior kit for the BMW 540i Touring that just might be for you.

Hamann provides a body kit, which includes a front lower lip, rear spoiler just below the rear window and a roof spoiler above the rear window. So it has two rear spoilers? Does that spoil the air doubly good? There’s also a rear diffuser with quad, rectangular exhausts. The latter of which get black anodized tips, which look more aggressive. On top of that, the 540i Touring gets lowered on sportier suspension and 21″ wheels. All done, it looks good (aside from the weird double spoiler thing) and definitely more aggressive than the standard car. 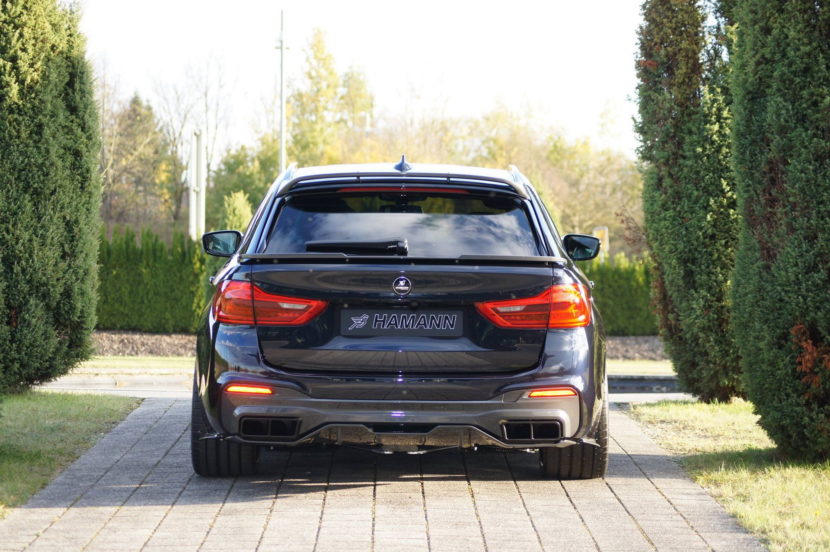 There is one problem, though. With the Hamann kit, on top of the cost of the 540i Touring itself, it costs €104,900 ($129,396), which is just too much money for a standard 540i with a body kit. Instead of doing that, you could buy an ALPINA D5 S Touring, which costs €90,400 ($111,282). That’s the diesel version (the ALPINA B5 S Touring is more expensive than the Hamann-tuned car) but it’s still absolutely brilliant, looks better than the Hamann 540i, is a superior car with more performance and better suspension, while also being more luxurious and cheaper. That seems like a win/win to us.

So basically, the answer for a more exciting non-M BMW, as always, is ALPINA.