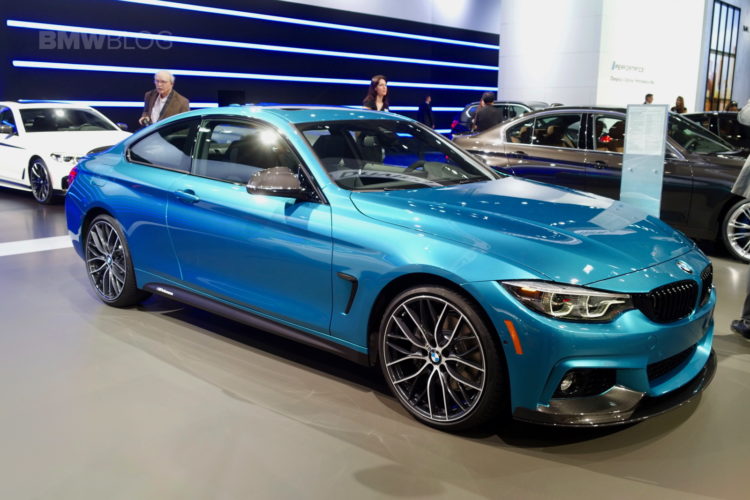 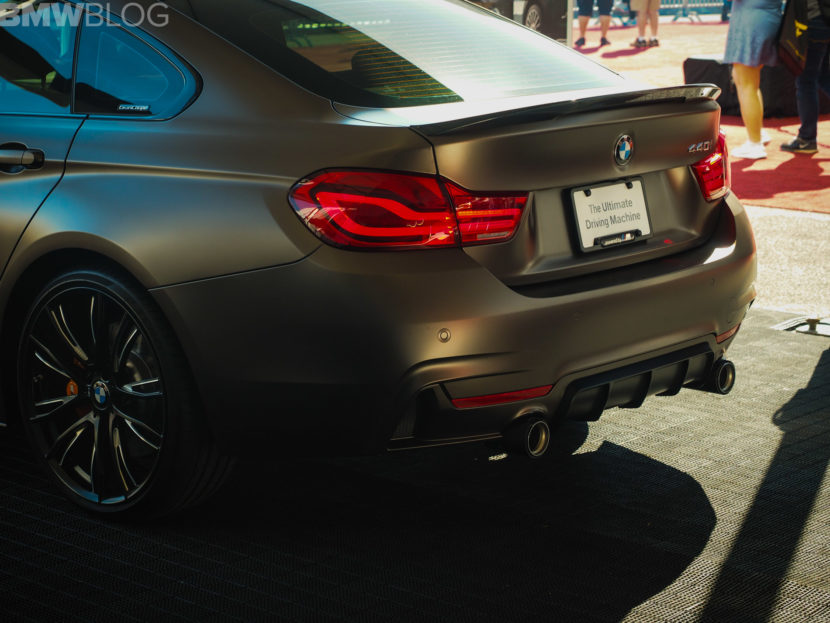 BMW says that the price increase is justified due to additional standard features. The updated 4 Series will now come with navigation, advanced real-time traffic, park distance control, an upgraded instrument cluster with extended contents, and Apple CarPlay support with a 1-year trial. According to a BMW spokesman, adding all of the now-standard equipment individually would cost $2,750. A lot of the equipment was available on last year’s Premium Package which cost $2,300.

Playing in a highly competitive segment – along with the Audi A5 and Mercedes-Benz C-Class Coupe – often requires premium automakers to include a higher number of standard features in their base models, which could help with the high turnover seen in today’s customer base.