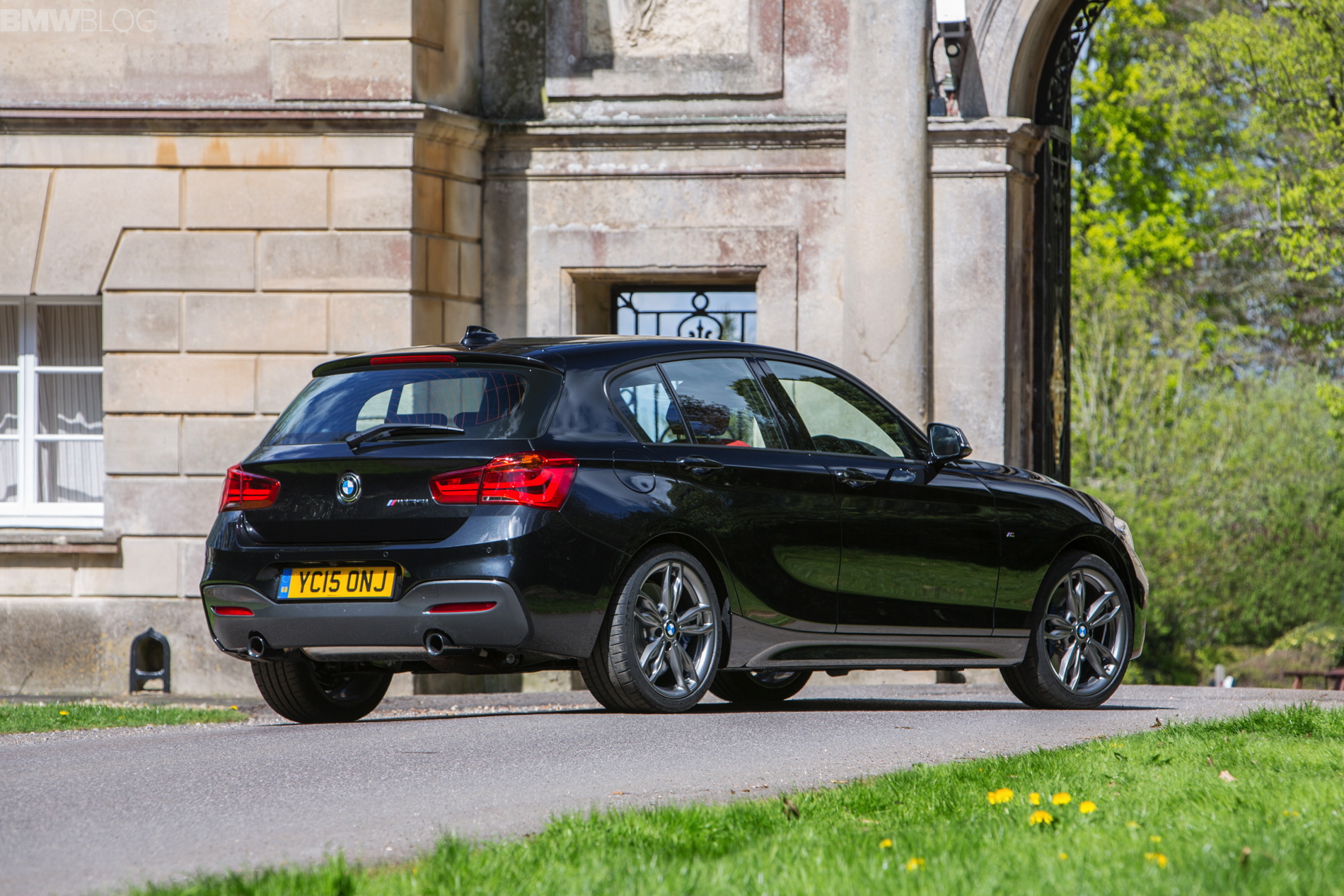 Prior to the BMW M2’s release, it was the M135i hatchback that was the king of the small BMWs. While not perfect, it was a blast to drive and was probably the most fun little BMW on the market at the time. Now that some time has passed, and the incredible M2 has debuted, some of the M135i’s flaws are magnified.

According to Autocar, the BMW M135i has two major flaws: One, it’s suspension is a bit too stiff but also not well damped enough. So it’s stiff and sloppy. No bueno. Two, it lacks a limited-slip rear differential, so it’s a bit skittish when you’re pushing it through corners. So the folks at Autocar decided to remedy both issues by buying one and taking it to Birds. 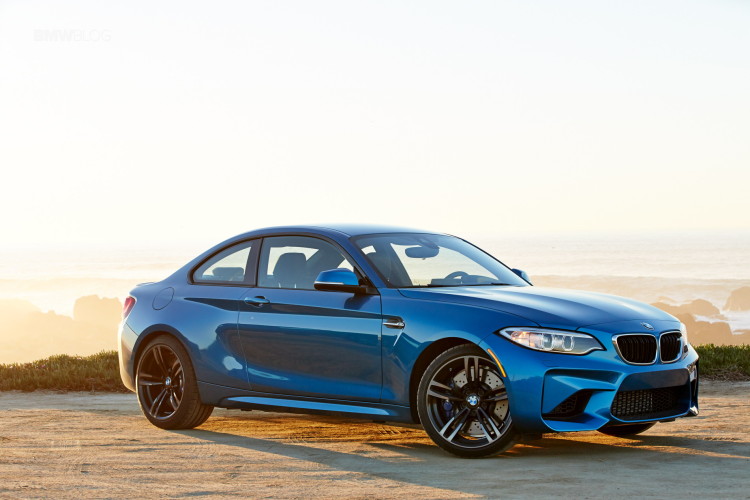 Birds is a UK-based tuning company that fitted new, custom-designed coilovers from Bilstein and Eibach, an engine remap and a Quaife limited-slip rear differential. So now it makes 390 hp and 420 lb-ft of torque and is much sharper to drive. So now that its flaws have been remedied and its strengths not only preserved but enhanced, how does it stack up to the car that took its place, the M2?

Autocar recently put their M135i up against the mighty M2 to see which is better. Just in looks alone, the M2 is the better car. It’s far angrier, with swollen arches and an angry face, while the M135i just sort of looks like a hatchback. 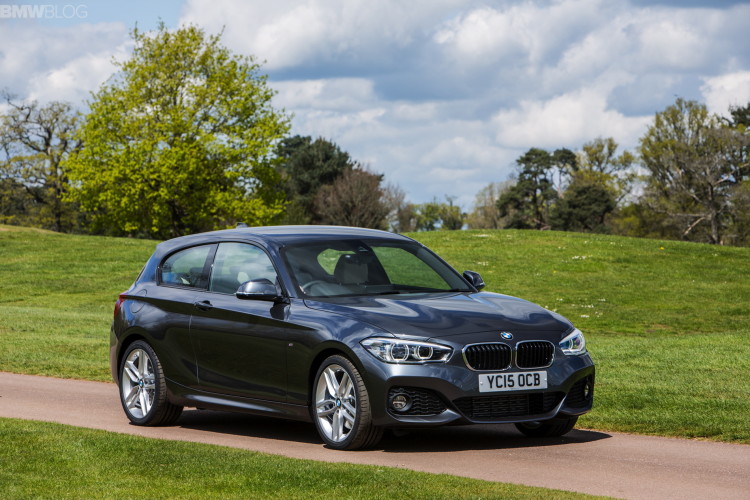 On the road, the BMW M2 is still the better car to drive. Its wider track and lighter weight make it the sharper car to drive. Even though the M135i is tuned and very good, the M2 is still the better driver’s car. Having said that, the Birds BMW M135i is faster and more comfortable on the road. Plus, it’s more practical and, even after the Birds tune, significantly cheaper. So while the BMW M2 is a better driver’s car, the BMW M135i, plus tune, might be the better buy.