Car versus motorcycle drag races have always been popular. That’s because most car enthusiasts feel that cars are better than motorcycles and vice versa. So, throughout the years, there have been several famous matchups between odd cars and motorcycles. This latest comes from Carwow and features the BMW M760i xDrive and the Ducati Panigale V4.

These could not be two more different machines. The BMW M760i is a massive, extraordinarily heavy luxury car that has more cow hide than a dairy farm. Whereas the Ducati Panigale V4 is one of the fastest superbikes in the world. So which one is faster in a straight line? 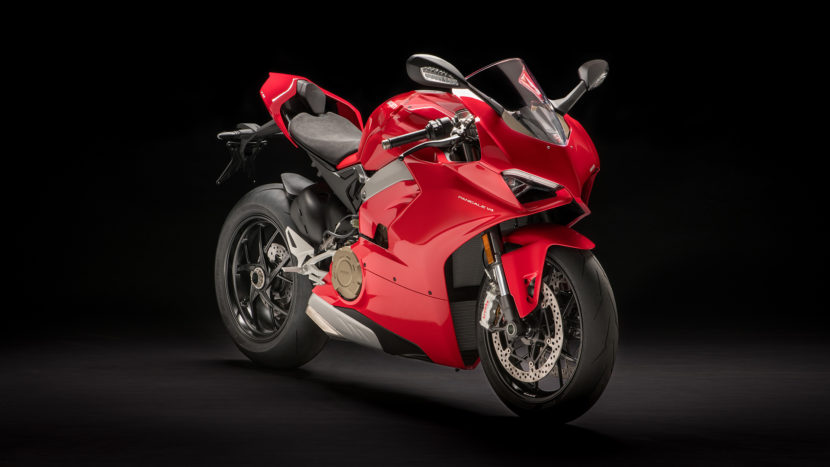 Oddly enough, the M760i bests it off the line, thanks to all-wheel drive traction. However, once the Ducati starts putting its power down, it’s over. It simply walks away from the Bimmer as if it was standing still. It’s astonishing just how quick that Ducati is.

This test is pretty useless, as it provides almost zero useful information. It’s great fun, though, and it’s awesome to see just how flipping quick that Ducati is.