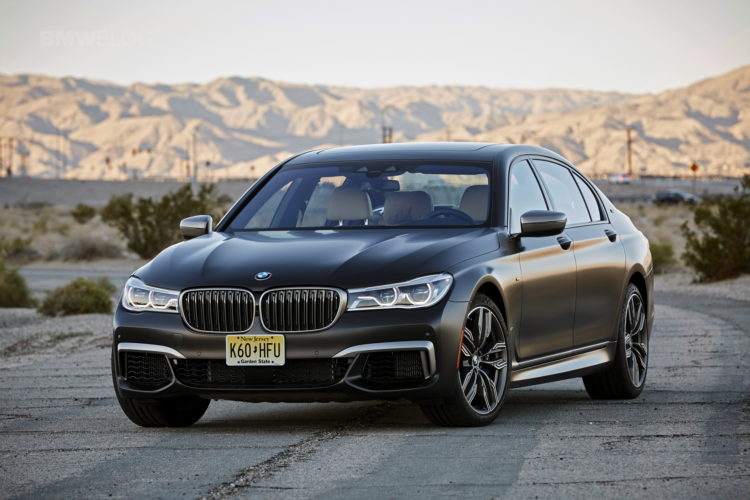 Car versus motorcycle drag races have always been popular. That’s because most car enthusiasts feel that cars are better than motorcycles and vice versa. So, throughout the years, there have been several famous matchups between… 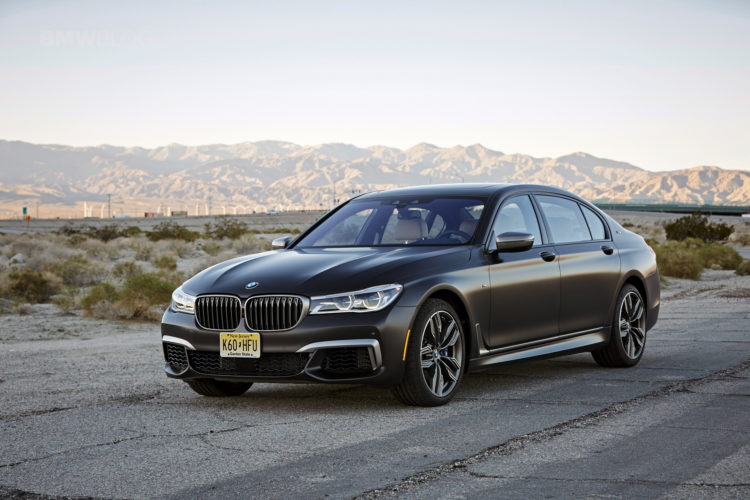 BMW has never made an M7. According to the M Division, the 7 Series doesn’t really jive with the their motorsport ethos. The 7er is too big, too heavy and not dynamic enough to be…

How does Car and Driver feel about the BMW M760i xDrive?

Recently, Car and Driver gave the BMW 540i a pretty rough review. They touched on its high points (superb cabin, sublime engine and impressive performance), but felt that it lagged behind in the handling department…. 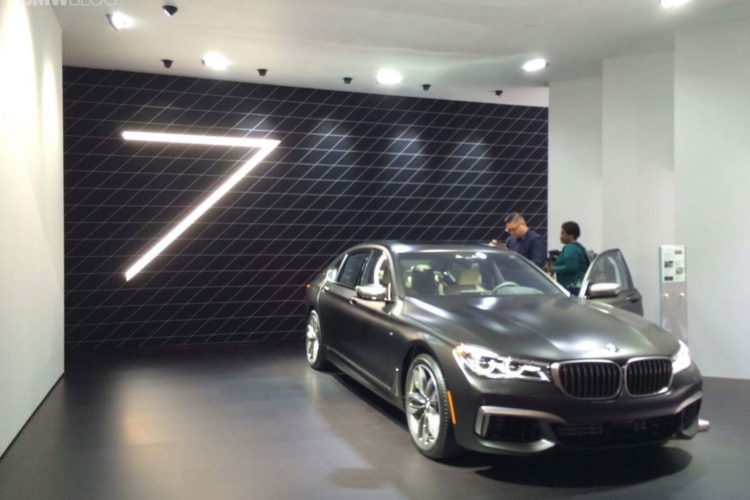 BMW of North America brings its most expensive model to the 2016 Los Angeles Auto Show. The BMW M760i xDrive will arrive early in 2017 priced at $153,800 plus Destination and Handling. The first ever…