The facelifted Mercedes-Benz S400d comes with a 2.9-liter straight six diesel engine good for some rather impressive figures. The biturbo mill develops 340 HP and 700 Nm (516 lb-ft) of torque and allows the luxobarge to reach 100 km/h (62 mph) from standstill in 5.2 seconds, also thanks to its new transmission and 4Matic all-wheel drive. From then on out the electronically limited top speed of 250 km/h (155 mph) can be reached in a matter of seconds as well. 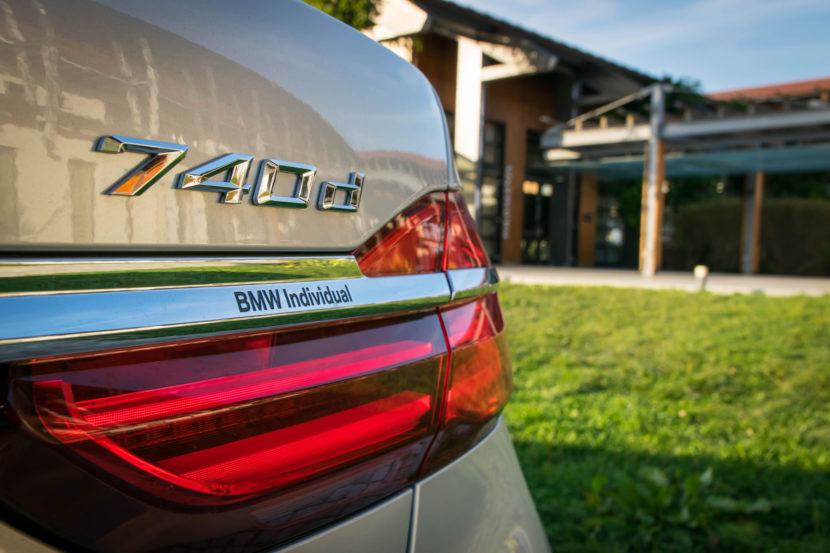 The guys from AutoTopNL have put together a short video showcasing how the two compare in terms of acceleration, when pushed to the max on the highway. As you’re about to see, the BMW seems to be ahead in the run up to 100 km/h (62 mph) while the superior figures of the Merc allow it to push ahead after reaching triple digit speeds. Things are definitely very evenly matched and we can’t wait to see what the updated 7 Series will bring to the table once it comes out.