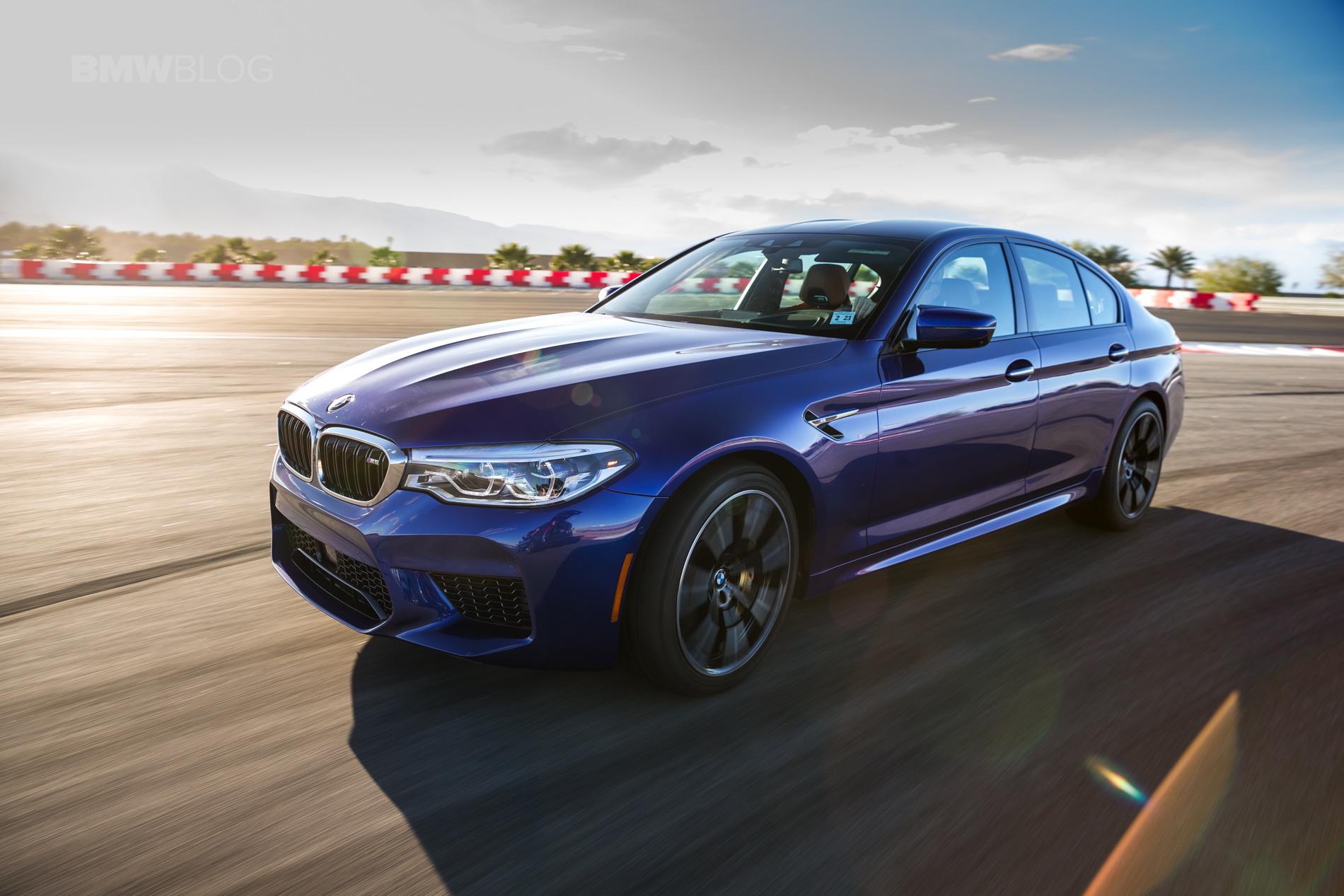 Furthermore, van Meel added: “The data and information gathered with the safety car during its outings on the racetracks of the world are incorporated in the development of the new BMW M5 Competition”. 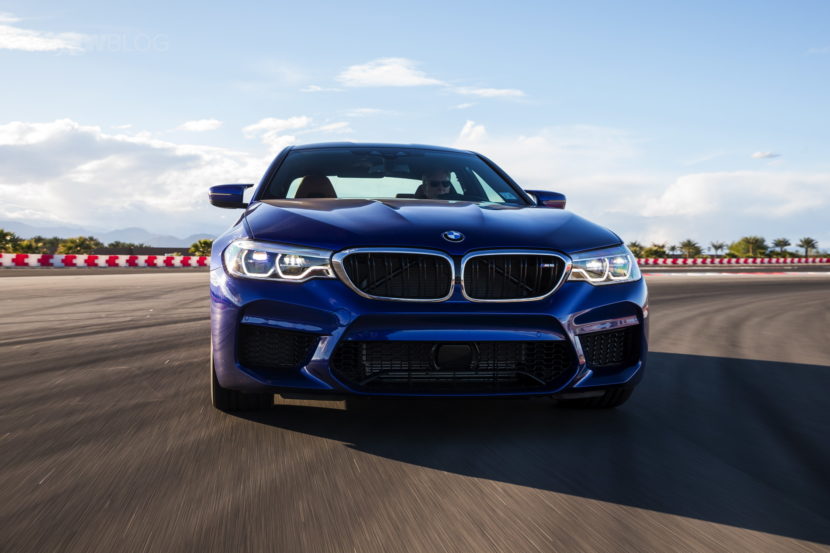 Late last year, Andy Cook, BMW’s product executive for large cars, said that the Competition Pack will improve upon the great driving dynamics of the F90 M5, with a few tricks.

“The Competition Package will bring tweaked dynamics, and likely standard ceramic brakes – which are a $10,000 option on the standard car,” Cook said.

Van Meel confirms that the M5 Competition Package will arrive this year, but he won’t offer further details on the power output.

In standard form, the new M5 uses the newest version of BMW’s 4.4 liter twin-turbocharged V8 engine. Now, it makes 600 hp on the nose and 553 lb-ft of torque. All of that fury is sent through an eight-speed ZF-sourced automatic that’s been specifically tuned for M5 duty.

A Competition Package is expected to deliver additional horsepower through an engine remap which will also sharpen the acceleration and driving characteristics.