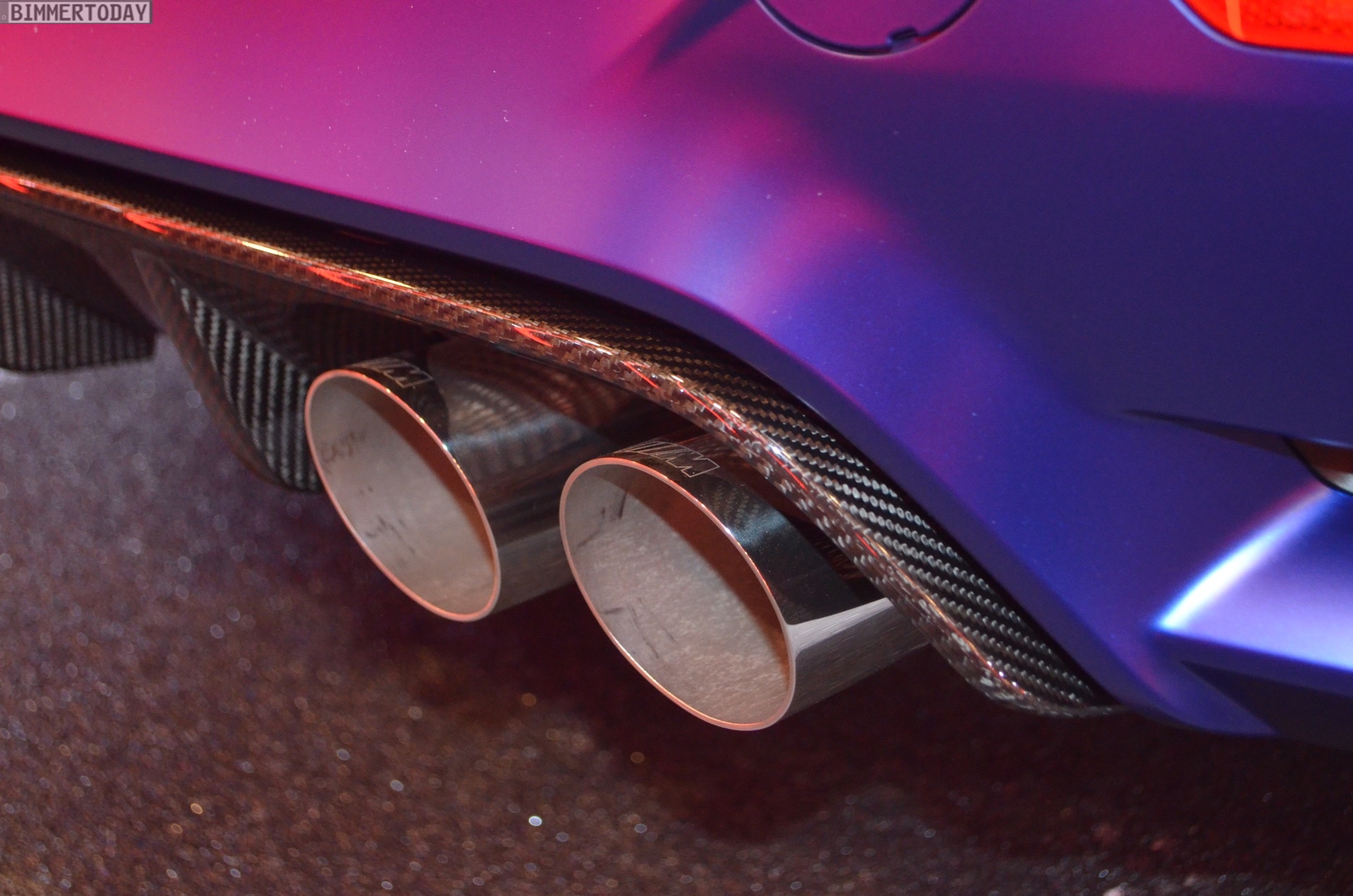 The electrification plans of the entire BMW fleet is under way and the expectations are that between 2025 and 2030 most of the cars sold by BMW will be electrified, including M models. While at the 24 hours race last month in Daytona, BMW M CEO Frank Van Meel spoke to BMWBLOG on the future of the M brand and how the electrification seen in the automotive industry is shaping up the M brand and its products. Van Meel mentioned in the past the possibility of an M electric car in the future, but one assisted by an electric motor rather than a full EV. 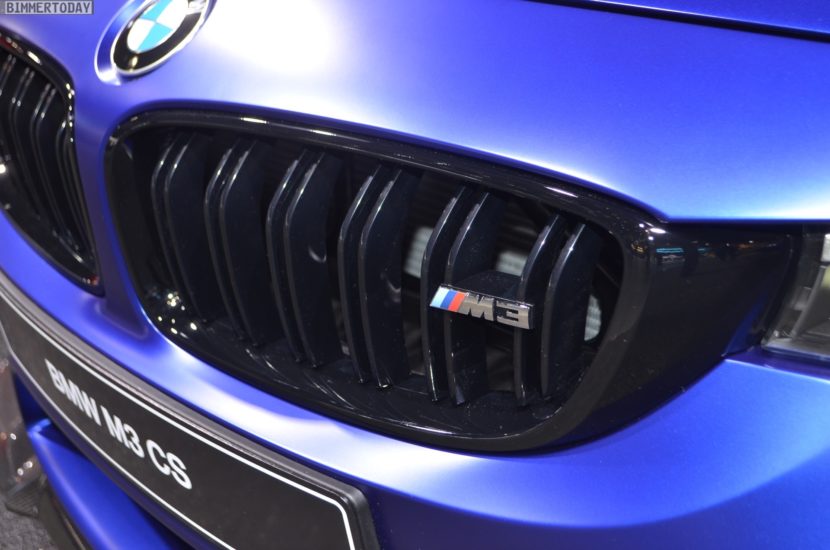 Now the M boss says that BMW has a plan for the sound of electric cars.

There have been so many changes regarding engine sound, with the change from naturally aspirated to turbocharged where you lose the air intake. Suddenly you had backfire and things like that. It just changed. And now these cars (EVs) have a completely different sound than current cars.” But like all new technologies, there are refinement levels involved that simply take some time. Take oil burners, for example. “Diesel cars first sounded like tractors and then they were improved and later you have Le Mans racing cars running on diesel that sounded pretty nice. Le Mans diesel later came into series production cars. So you can see there are always solutions.”

So Van Meel’s job is to figure out the proper sound of battery-powered performance cars.

“Sometimes it takes time to find an authentic, natural sound and decide this is exactly what I’ve been waiting for,” van Meel added. “If you look at ‘Stars Wars’ pod races, that was completely artificial, and yet all the kids who watch the movie say that’s exactly how a pod should sound. That’s accepted. So with electric cars there will be sound also. I don’t know exactly what it will sound like, but we will find a solution as always. There will be artificial, or enhanced sounds. They will come to the mind as completely natural one day.”

The M boss says that there is no timeline yet for a fully electric M sports car since the project relies on the development of EV components, e.g battery packs. But before an emission-zero M, the BMW division in Garching says an intermediate step is necessary. To help bridge the gap between the M Division’s current range of vehicles and a fully electric model, hybrid powertrains will be first introduced to the M lineup.