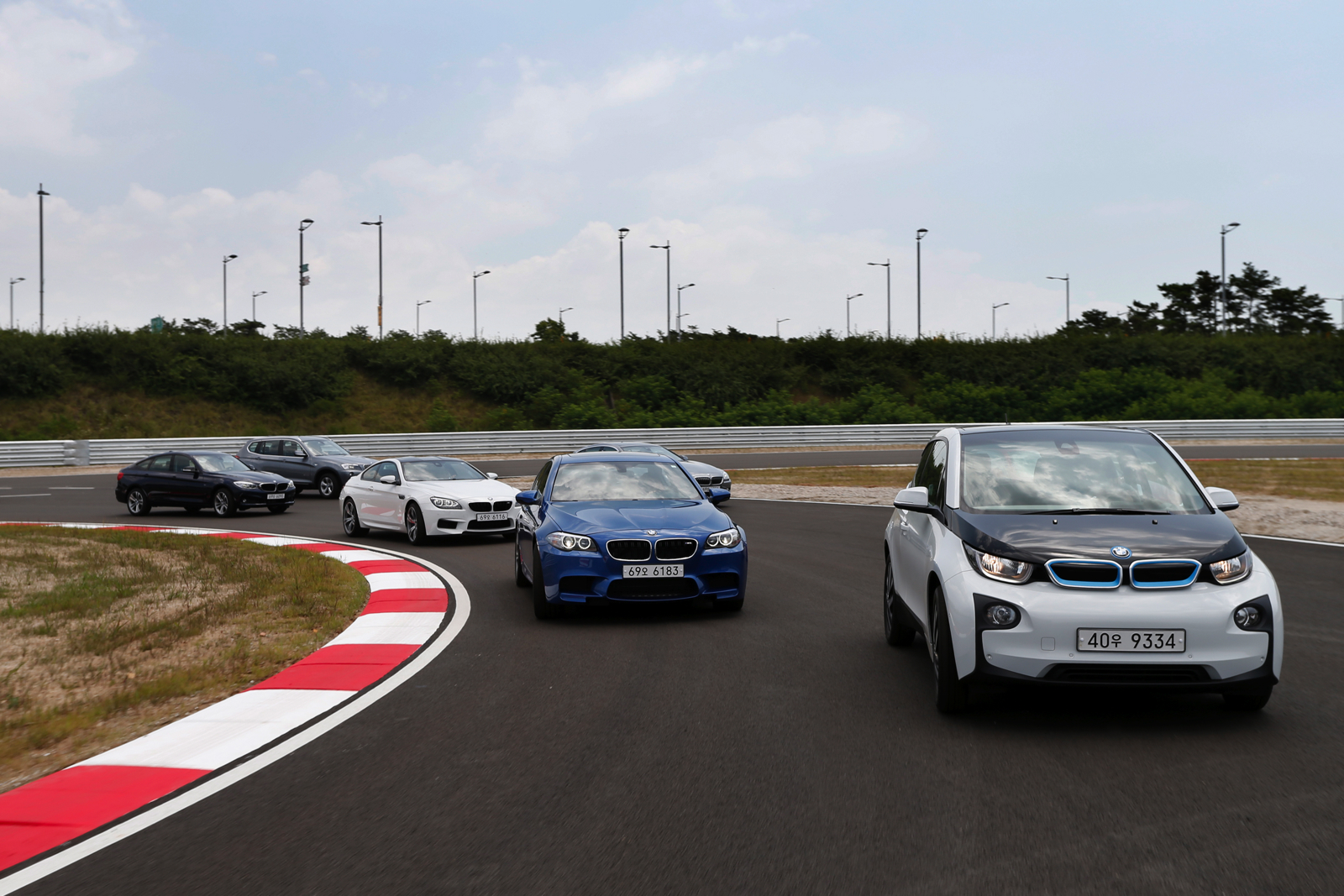 It looks like BMW is gaining traction in other Asian countries outside China as well, if we’re to judge by the most recent numbers published by the automaker regarding sales. The market in South Korea seems to be quite generous with premium manufacturers as BMW and Mercedes-Benz manage to outsell General Motors for the first time since they entered the market, according to Automotive News. However, the reasons behind this shift might be deeper than it may seem at first.

BMW did invest a lot more in South Korea in the last few years. The Asian country is one of the few in the world housing a BMW Driving Center. The Driving Center in Korea is the first one worldwide to combine both a driving track and a dedicated brand experience and required a $75 million investment from BMW along with the creation of about 100 jobs. Few people actually paid attention when the Germans chose this location for their first Asian Driving Center but it seems like it worked in their favor, promoting the brand. 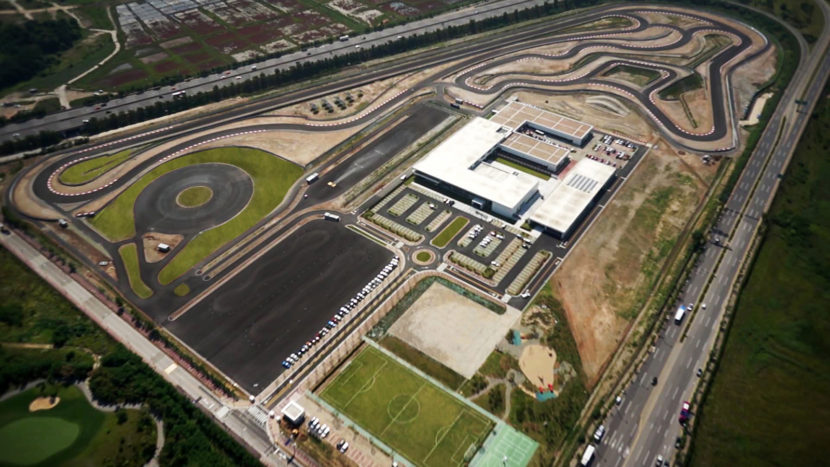 Of course, Hyundai and Kia, playing on home ground, are still the undeniable kings of new car sales in South Korea but the German brands are rising while General Motors keeps going down. The American brand recently announced a couple of drastic measures to shut down one of its four factories located in the country, with the fate of the other three still undecided. Furthermore, the drop in popularity could also be due to the public shying away from a company that’s about to fire a couple of thousands of workers.

Mercedes-Benz is also doing well in South Korea, as a matter of fact outpacing BMW slightly in February by selling 6,192 cars compared to the Bavarians’ 6,118. For the Daimler company, South Korea represents the world’s sixth largest market right now, thanks to this sudden rise in sales.