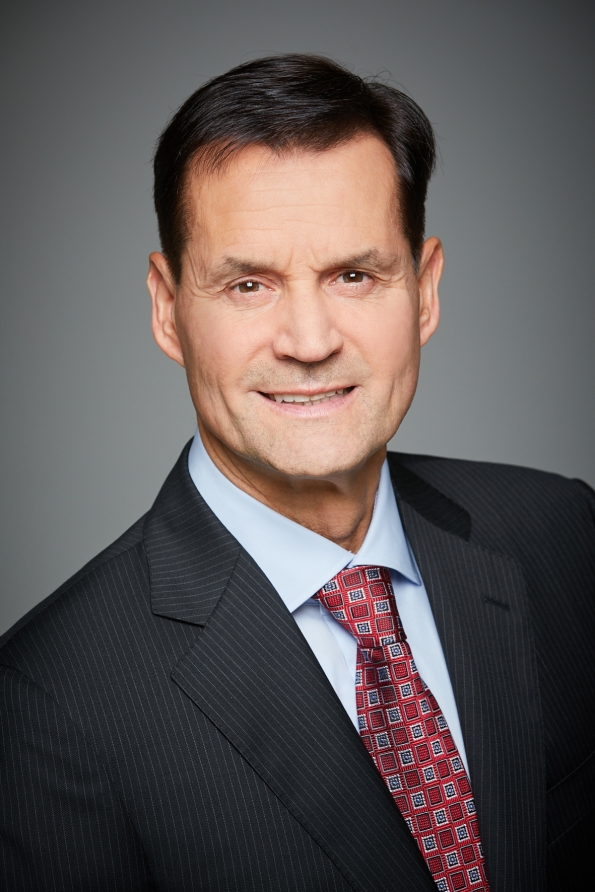 Hyundai Motor has appointed Thomas Schemera to lead its new High-Performance Vehicle and Motorsport Division. The 55-year-old German has been appointed as the executive vice-president, a position which is effective from March.

German-born Schemera, 55, studied mechanical engineering at Bochum University of Applied Science and Industrial Engineering & Economics at Munich University of Applied Science. He began his career as a designing engineer at BMW in 1987. He played various key roles at BMW Group including the four-year service as the Vice President of Sales & Dealer Development in the mainland and Greater China region, where he led the four-fold increase in sales of BMW and BMW M models from 2005 to 2008. Most recently, he served as the Head of BMW M and BMW Individual in the Americas. 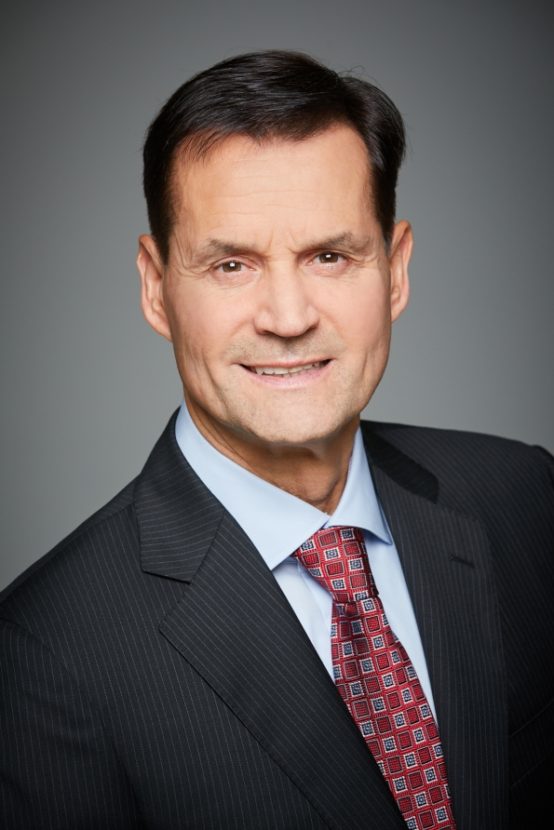 As Executive Vice President, Thomas Schemera will report to an old acquaintance: His superior is none other than Albert Biermann, who left BMW M for Korea a few years ago and now serves as President of High Performance Vehicle Development for Hyundai.

The first product of the Korean sports offensive is the compact sports car Hyundai i30 N, but apparently this is only the beginning of a much broader program.

“I am thrilled to join Hyundai Motor, which is presenting incredible prowess in its high performance technologies through models like the i30 N, despite being relatively new to this competitive scene.” Mr. Schemera said. “I will dedicate my expertise and knowledge obtained over my three-decade career to making a significant contribution to Hyundai’s development in this field and to provide pure driving pleasure to our customers.”