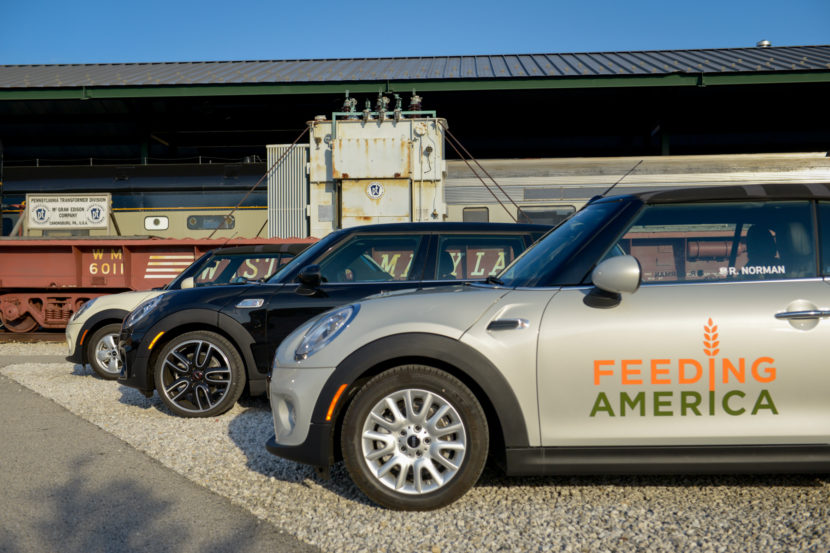 After announcing the kick-off date and the official route, the 2018 edition of MINI Takes the States now also has an official charity to work with. MINI confirmed today that their partner for this year’s edition will be Feeding America, the same charity the brand worked with in 2016. Similar to the MTTS 2016 partnership, a portion of the proceeds from each registration fee will be donated to Feeding America.

The rally for MINI owners, will run from July 14 – 22, and the kick-off will take place in two separate locations on opposite sides of the country. Participants will then meet in the middle for a weekend celebration of everything MINI. The starting cities will be Orlando, Fla., and Portland, Ore. The final destination is Keystone Resort in Keystone, Colo., approximately 75 miles west of downtown Denver. 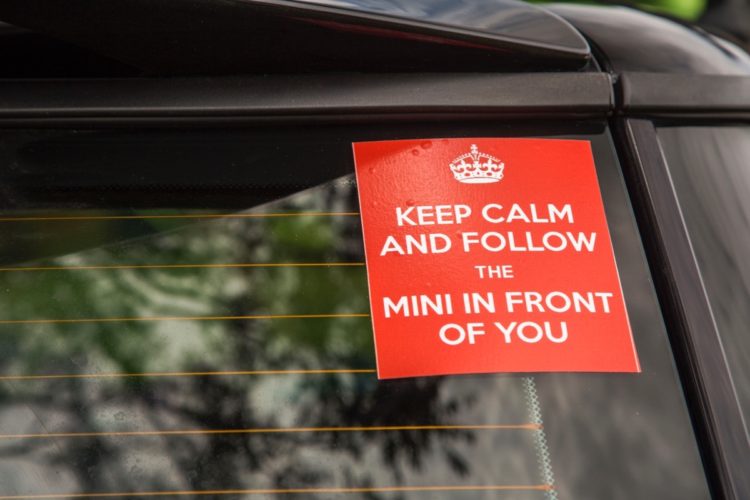 “We witnessed a tremendous level of enthusiasm, passion and support from the MINI community for Feeding America during MINI TAKES THE STATES 2016 so we couldn’t be happier about the renewal of our partnership,” said Patrick McKenna, Department Head, MINI USA Marketing. “The rally will give the MINI community a chance to support this amazing charity through our #DriveForMore campaign, which encourages a lifestyle focused on more of what matters in life.”

Through the Feeding America partnership, those participating in MTTS 2018 will have the opportunity to contribute in various ways, including: raising funds and awareness for Feeding America as they  drive across the country and supporting local food banks in their own community or along the MTTS route. 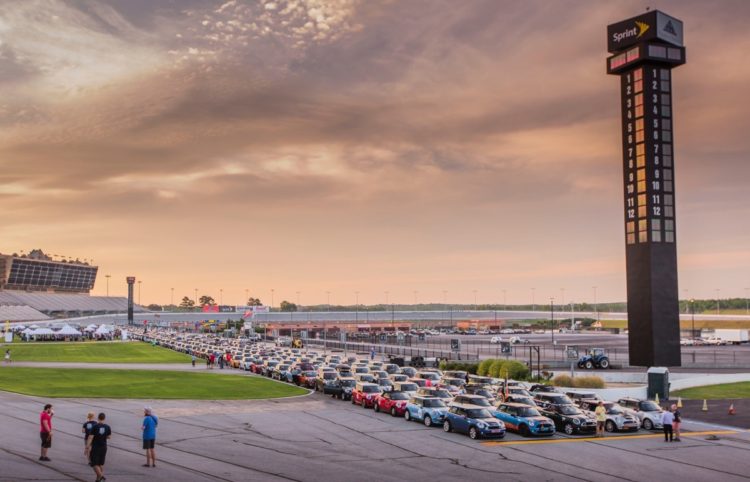 In 2016, MINI owners rallied with a purpose, making an epic 14-day, 4,397 mile adventure that started at Atlanta Motor Speedway on July 9 and ended at The Thermal Club in Palm Springs, Calif., while raising money for Feeding America. By the time the rally reached Palm Springs, the group had raised enough money to provide more than one million meals – easily topping the initial goal of 800,000 meals. Registrations for the 2018 event will open in April, if you want to take part in this initiative.