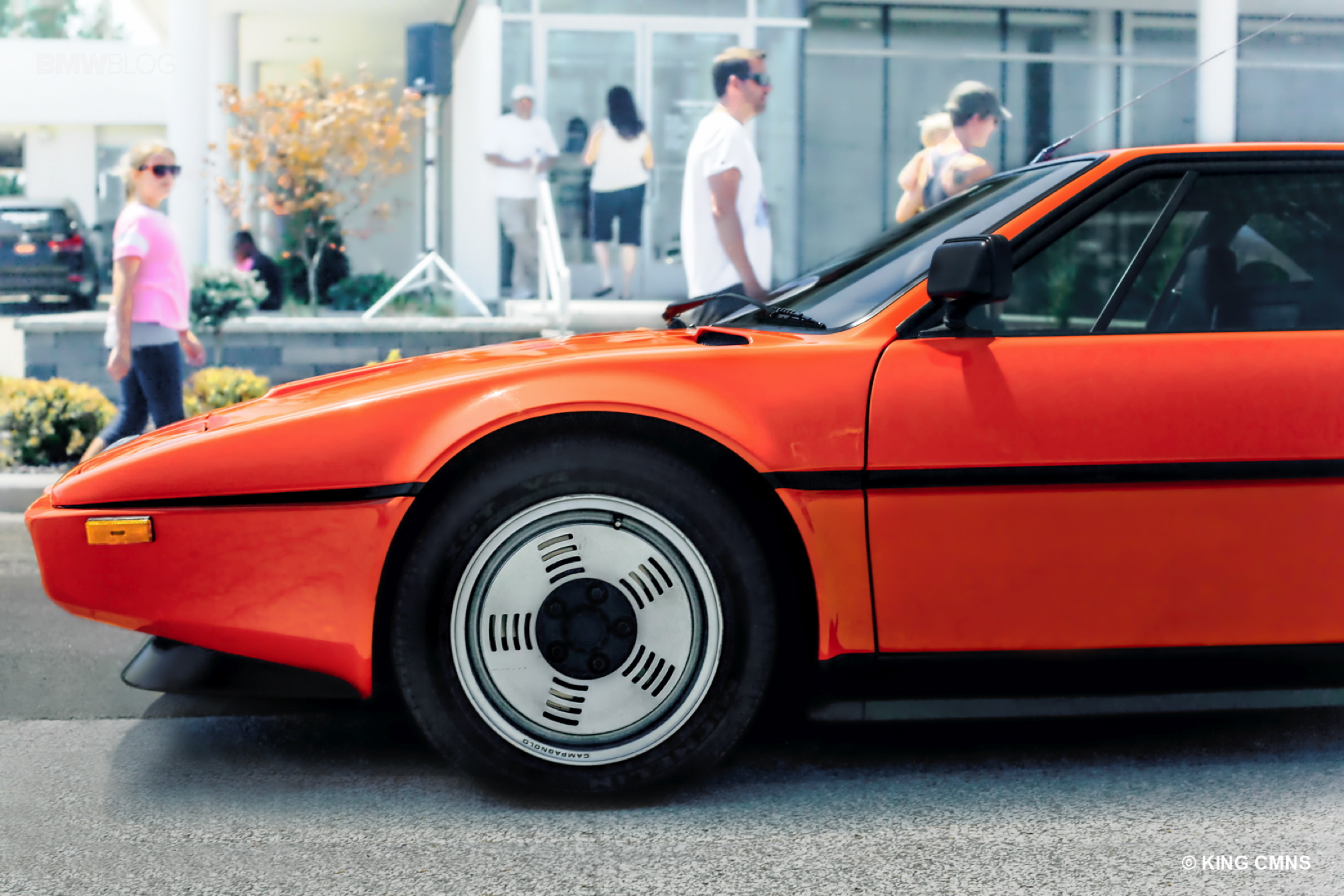 BMW and AMG have been combating each other for decades, now. The two make up a sort of German ‘Mustang vs Camaro’. Typically, though, when comparing these two brands, enthusiasts compare engines, dynamics, handling and performance figures. But what about something a lot simpler — wheels? In this recent article from Jalopnik, they ask which car company makes the better set of wheels, either BMW or AMG.

It’s actually rather interesting because we’re looking at each car’s entire catalog of wheels, not just a handful of cars. Each brand has a few great select wheels throughout their respective histories. For instance, AMG has had a series of five-spoke, beef think wheels that have always looked really good. There’s also the set of fan-blade wheels from the Mercedes SLR McLaren (if you can consider that an AMG). BMW has also had a few really memorable wheel options. For instance, the BMW M1’s Campagnolo are stunning and were wonderfully recreated on the M1 Concept. There are also the Style 37 M Parallel wheels, which looks great on almost any BMW from the ’90s or early ’00s. 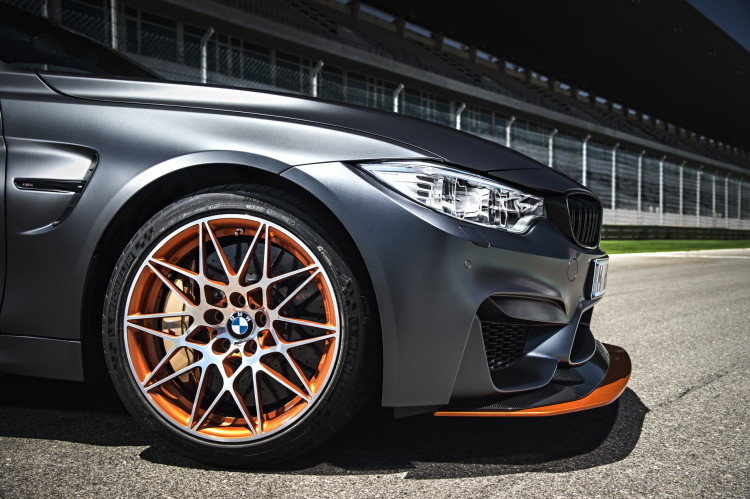 As for current cars, both BMW and AMG are pretty even. Both brands have had some great wheels, recently. For instance, the ten-spoke wheels of the Mercedes-Benz SLS AMG S look awesome, especially on that car. BMW has also had the Style 666M wheels from the M4 GTS and Competition Package, which are some of my favorite wheels of any modern car.

As a whole, though, BMW has to take the wheel-win, here. It’s not that AMG is necessarily worse than BMW at making wheels but that BMW has a much larger catalog and has been making great wheels for a very long time, longer than AMG. And there are more classics from BMW, whereas AMG’s wheels are typically similar and a bit on the subtle side. At least the older ones are. To be honest, there aren’t many companies at all that can match BMW’s brilliant catalog of great wheels, AMG included.

22 responses to “Who makes better wheels: BMW or AMG?”