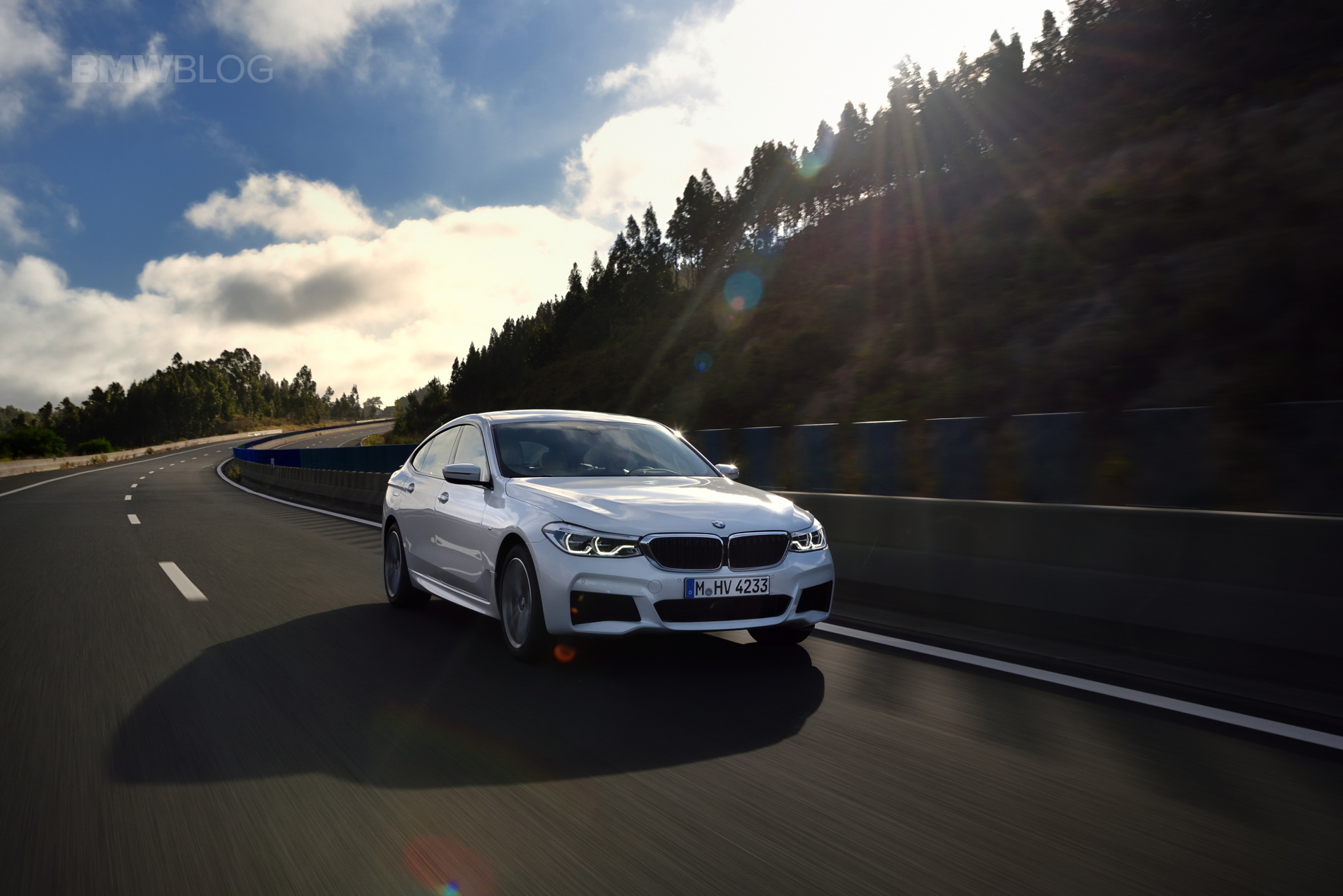 Since it switched from a lithe and sexy coupe to a bulbous, slightly wagonized Gran Turismo, the new 6 Series has drawn a bit of criticism. It used to be a stunning machine and now it’s a utilitarian tweener, sitting between the 5 Series and 7 Series. However, when viewed on its own, the new BMW 6 Series Gran Turismo is actually a good car. The question is, is the 6 Series GT worth the extra money over the brilliant 5 Series Touring? Autocar finds out.

In this test, Autocar drives the new BMW 640i xDrive M Sport Gran Turismo, probably the most interesting version of the new 6er GT. It packs the best engine you can get in it, all-wheel drive and an M Sport package. So it’s the most exciting variant. And it’s puts down some surprising performance. 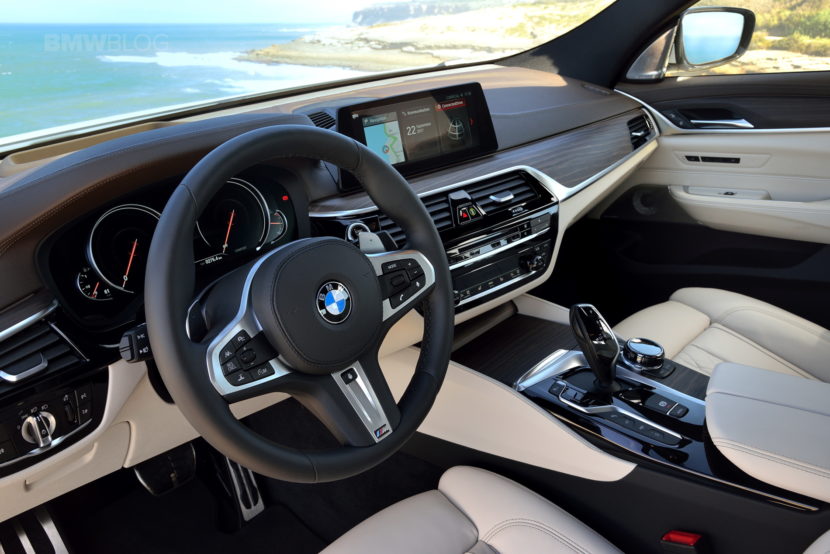 From 0-60 mph, the 6 Series GT gets there in 5.3 seconds, which is pretty damn quick. That’s about as fast as a Volkswagen GTI and, while that may sound like an insult, that’s actually pretty impressive considering how big, practical and heavy the 6 Series Gran Turismo actually is. It shares its wheelbase with the 7 Series, so the 6er GT is a very long car. It’s also a heavy one, especially the 640i xDrive GT, as it comes with its biggest engine and all-wheel drive.

It’s not that the 6 Series Gran Turismo is a bad handling car, as it has good steering, a capable chassis and tons of grip, but it’s too heavy and its air suspension is too soft for it to properly handle. Rapid changes of direction can upset the car and it’s most certainly more of a straight line cruiser than a canyon carver. 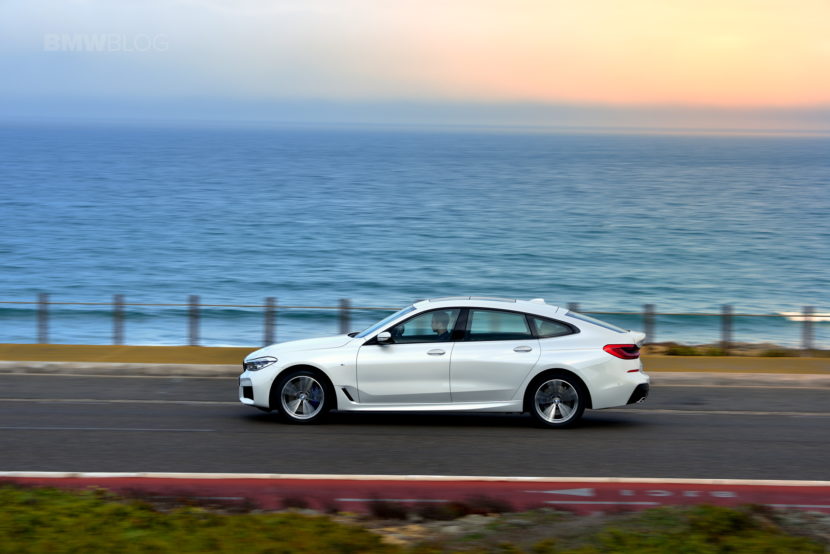 However, it costs more. In fact, it’s over 10,000 Euros more than the 5 Series Touring. So with better cargo space, more luxury and still good performance, is the 6 Series Gran Turismo worth the extra money over the 5 Series Touring? Honestly, it seems like no. The 6 Series GT only has more cargo space with the seats up, its worse looking, it’s not as nice to drive and it’s more expensive. However, if you need something that’s fast, practical, incredibly luxurious and you absolutely do not want a wagon, it’s hard to beat the 6 Series Gran Turismo. Just make sure to get the 640i xDrive GT.