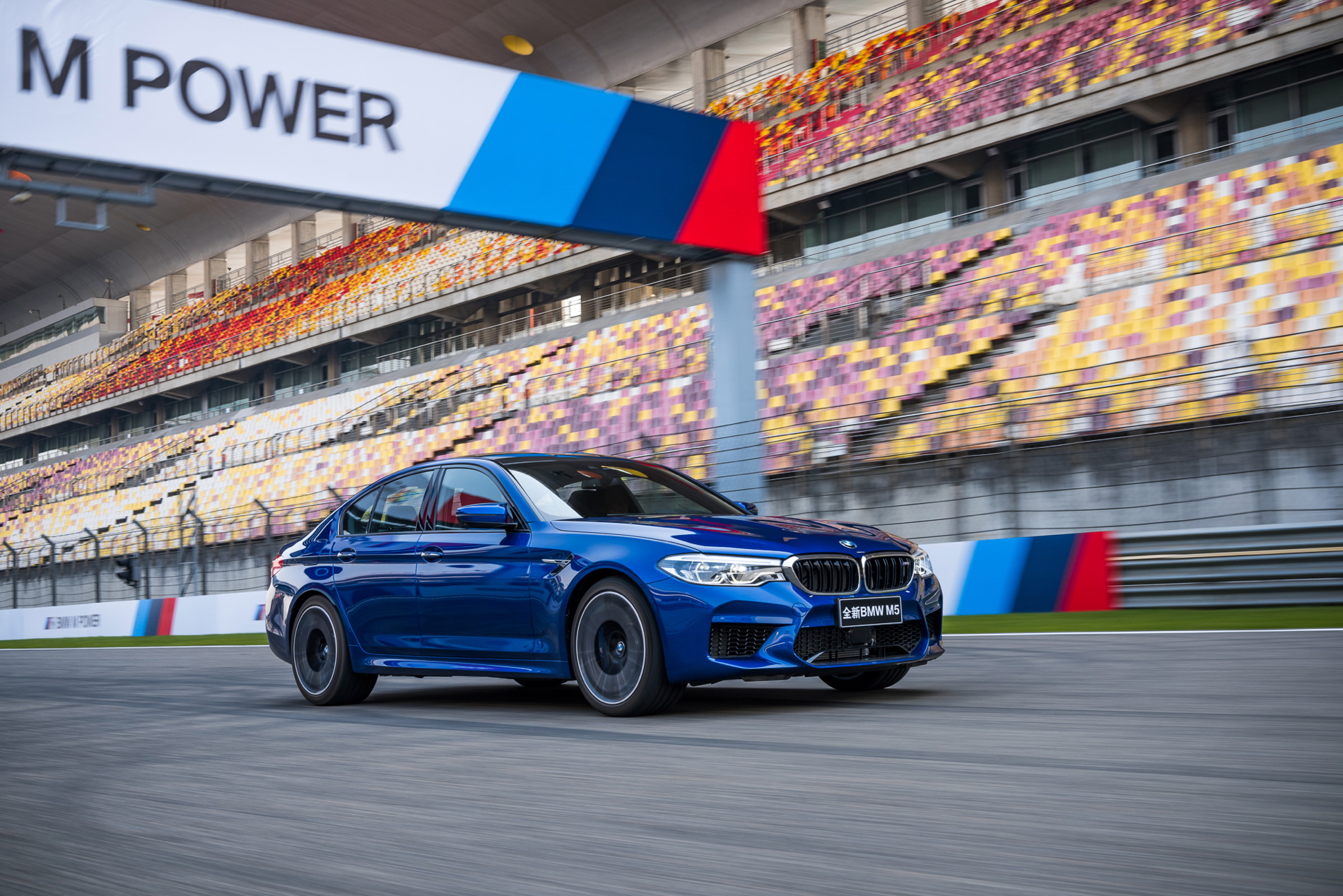 The new BMW M5 is set to rewrite the rules of performance sedans. When BMW offered select members of the press the chance to test a prototype last year, most of them were excited about what they experienced. The same enthusiasm continued when the first press tests took place late last year, ourselves included. It’s pretty clear that we have a winner on our hands here but up until now, nobody did a proper instrumented test to check the figures claimed by BMW on paper.

It turns out the first guys to do so were the people over at Car and Driver and their results are astounding. According to them, this is the fastest sedan they ever tested and it wasn’t far off from some really fast supercars. In the 0-60 mph test they recorded a run of just 2.8 seconds while the trap speed in the 1/4 mile run was reportedly 129 mph at 10.9 seconds. And if you thought the Tesla Model S P90D, the M5 is just as fast to 60 while it outruns the EV at speeds over 100 mph. 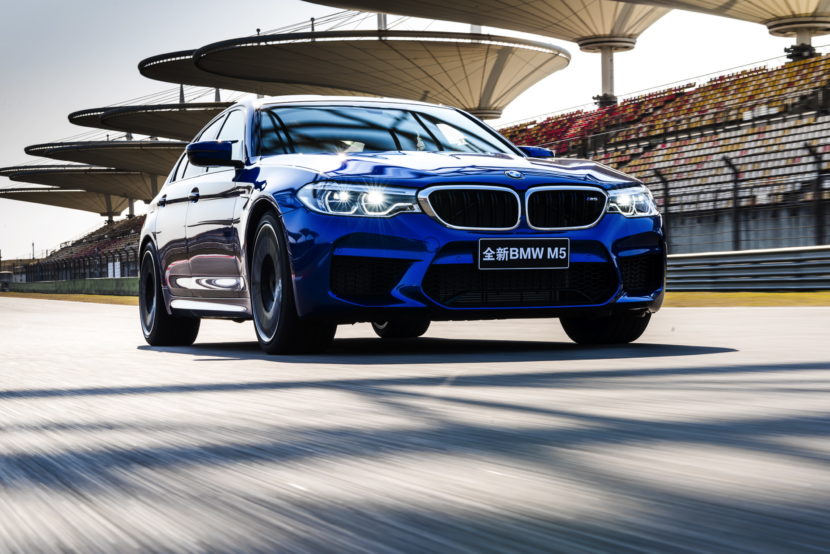 That’s some serious performance coming from the new M5 which has far more modest claims on paper. Furthermore, getting it in RWD mode shows exactly why BMW decided to switch to AWD for the new generation. Car and Driver claims that without power going to all four corners of the car, the 0-60 mph time recorded was a considerably slower 3.6 seconds. The main problem here though was keeping the 553 lb-ft of torque in check.

Compared to its main rival, the E63 S from Mercedes-AMG, the M5 is also lighter on its feet by 299 lbs and that translates into a better driving experience at the edge. On top of that, the Bimmer is also faster in a straight line and offers feedback through the steering wheel for a change, something that was seemingly forgotten by other manufacturers these days.