Photoshoot with the F10 BMW M5 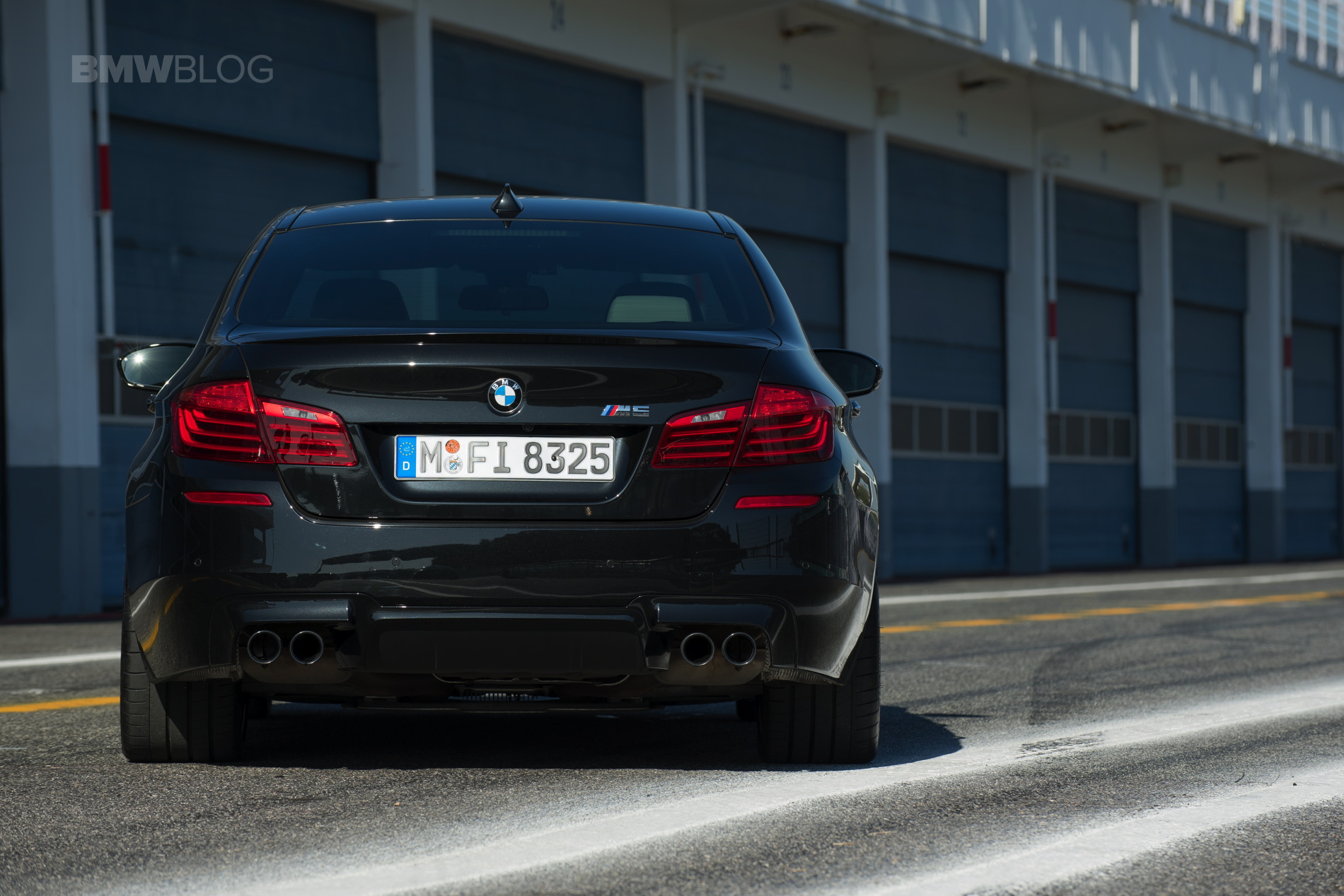 Built upon the F10 5 Series, the M5 was often criticized for its heavy frame, yet it was praised for its sheer performance. Under the hood, the F10 M5 featured the S63 TU engine first launched in the X5 M and X6 M. The 4.4 liter TwinTurbo V8 was paired to a seven-speed dual-clutch transmission that shot power to an electronically controlled clutch rear-differential.

The V8 twin-turbo BMW M5 F10 makes exactly 560 hp.For the 2014 model year, the BMW M5 Competition Package was made available. With the Competition Package, the power increases to 575 hp, and there are approximately 300 vehicles from the 30-year-M5 Edition with 600 horsepower. 501 lb-ft (680 Nm) of torque was standard, along with a six-speed manual transmission. 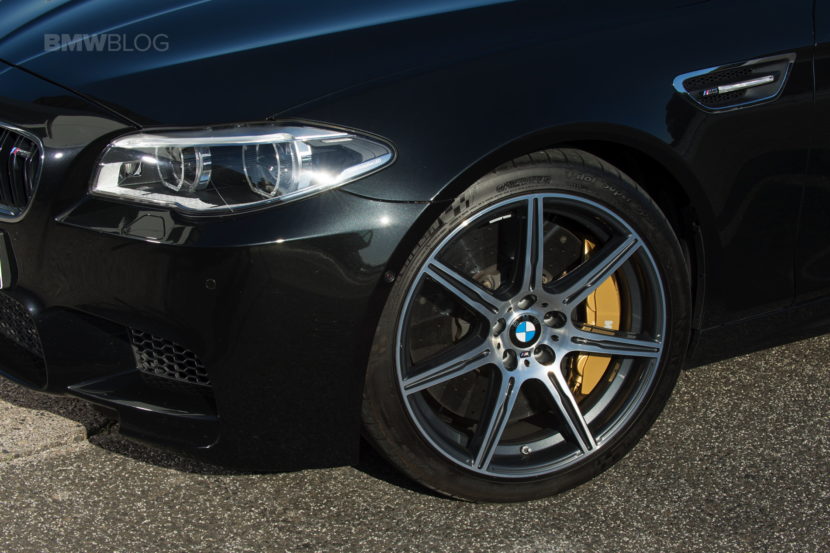 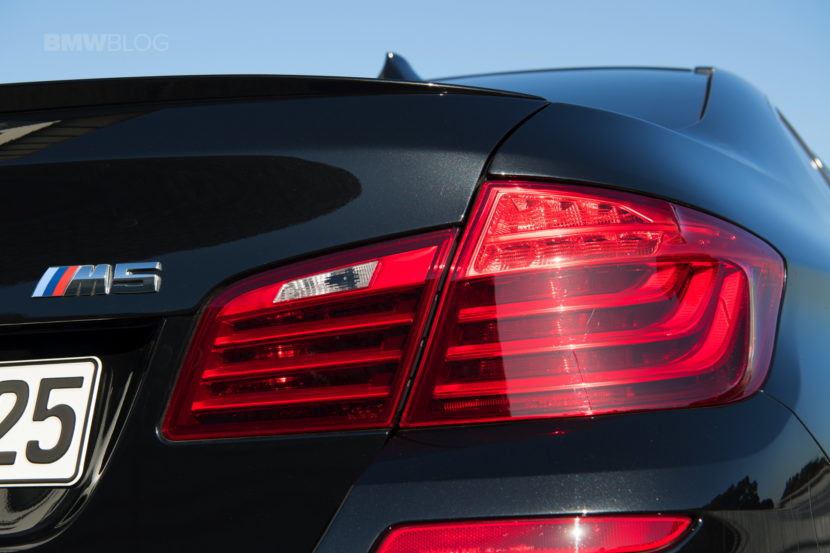 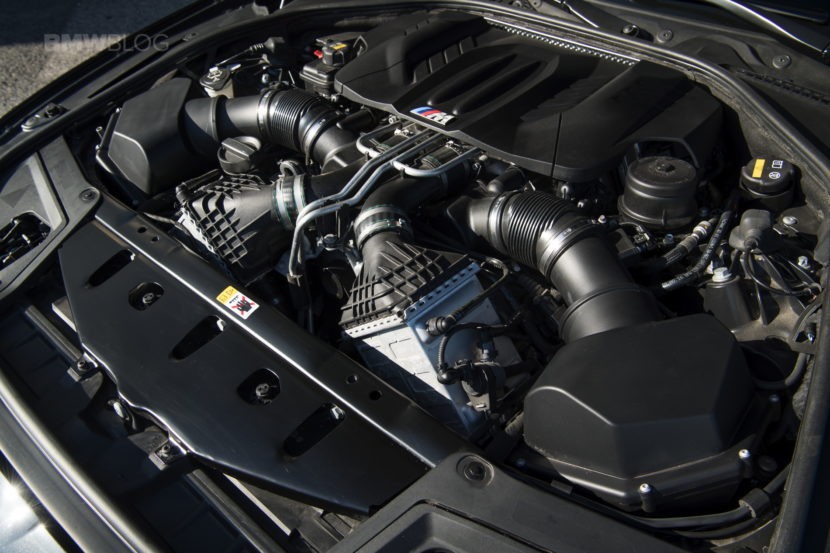 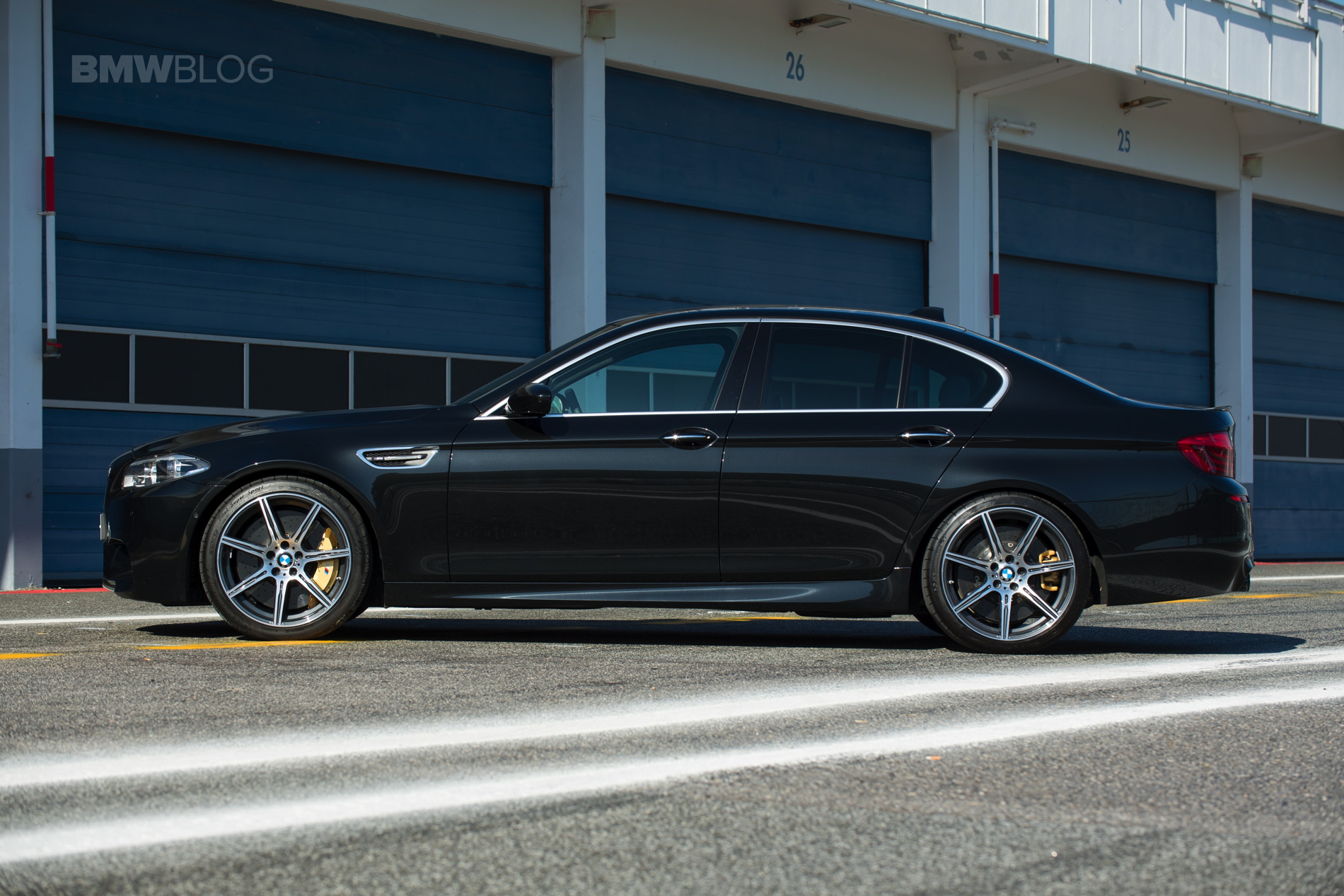 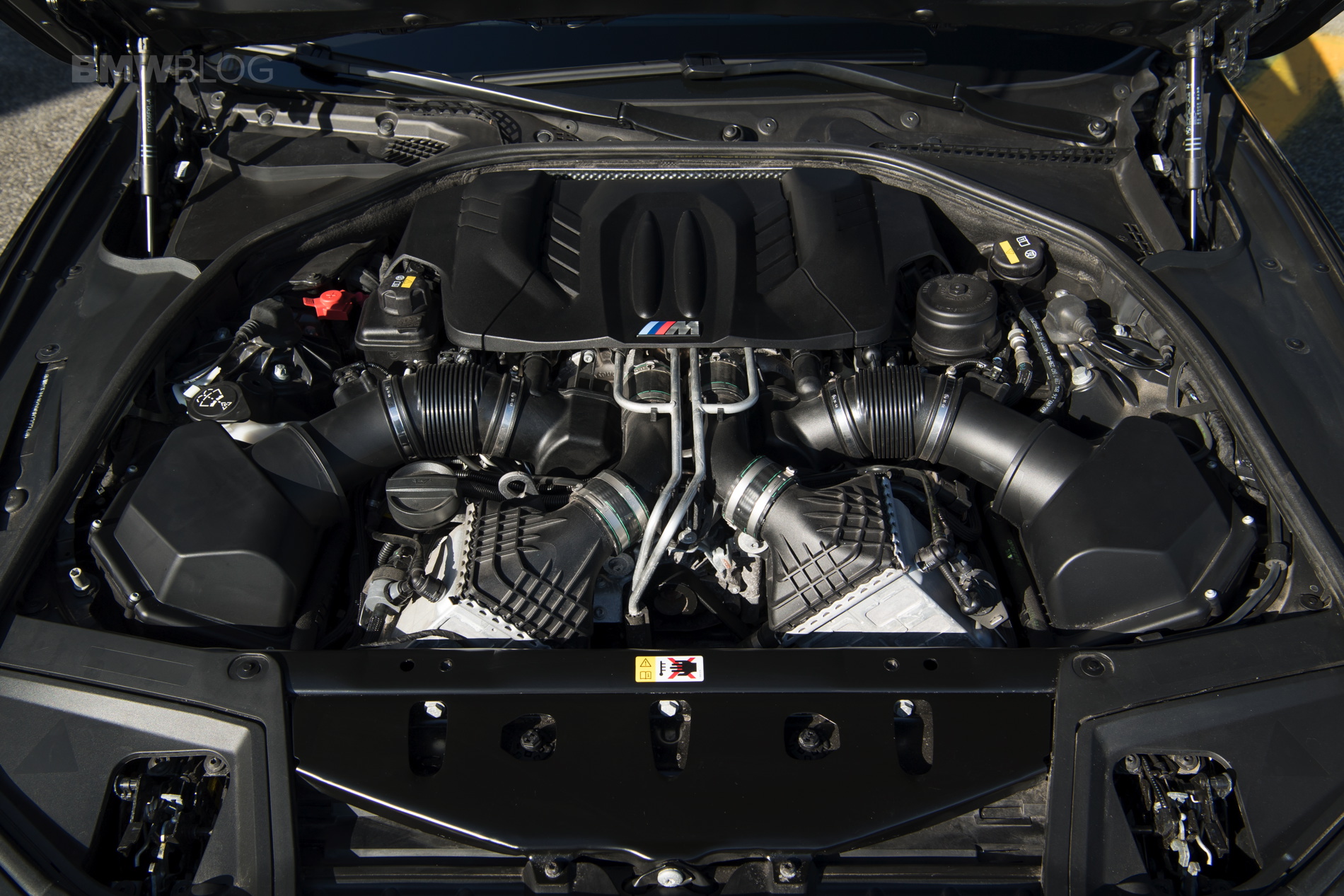 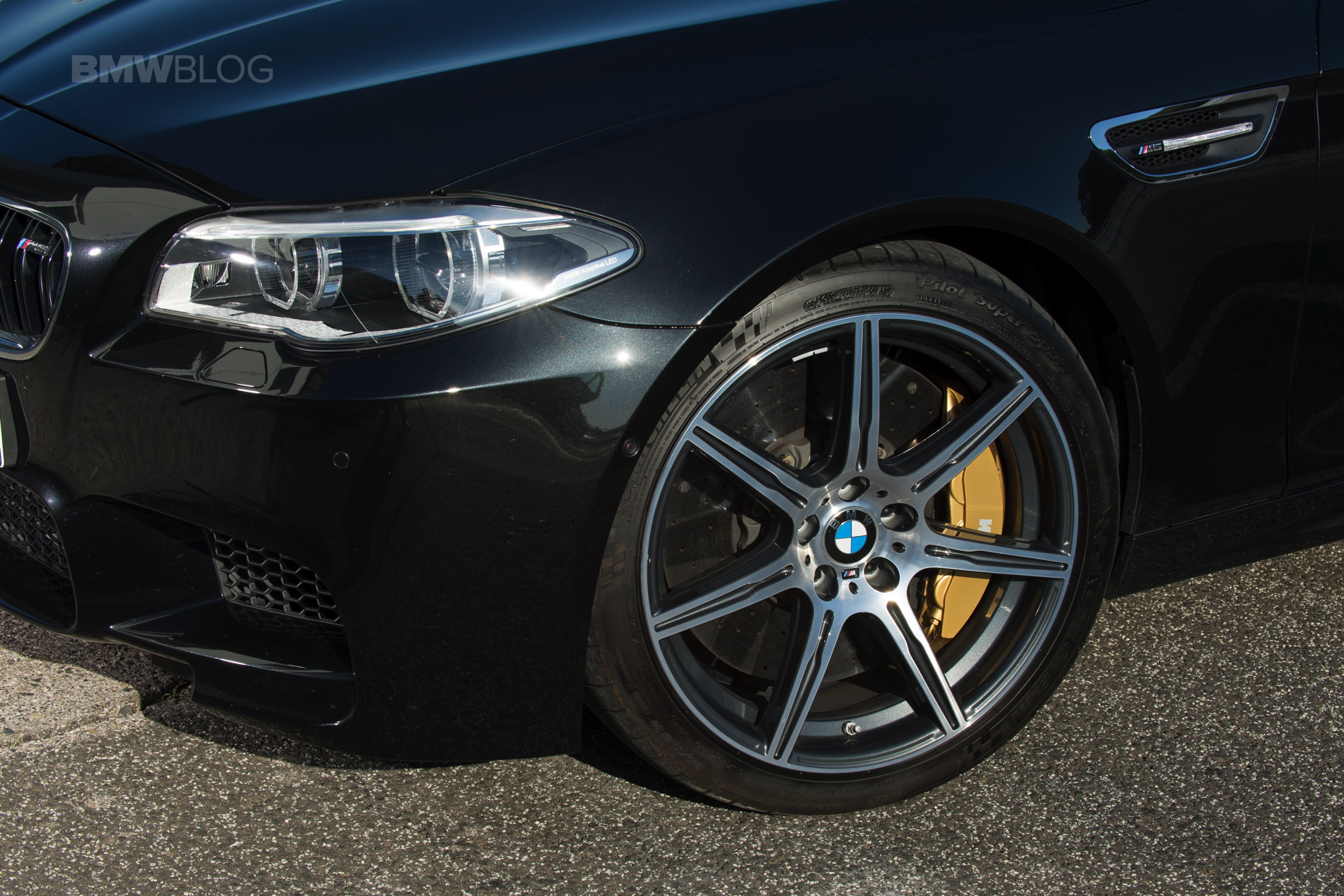 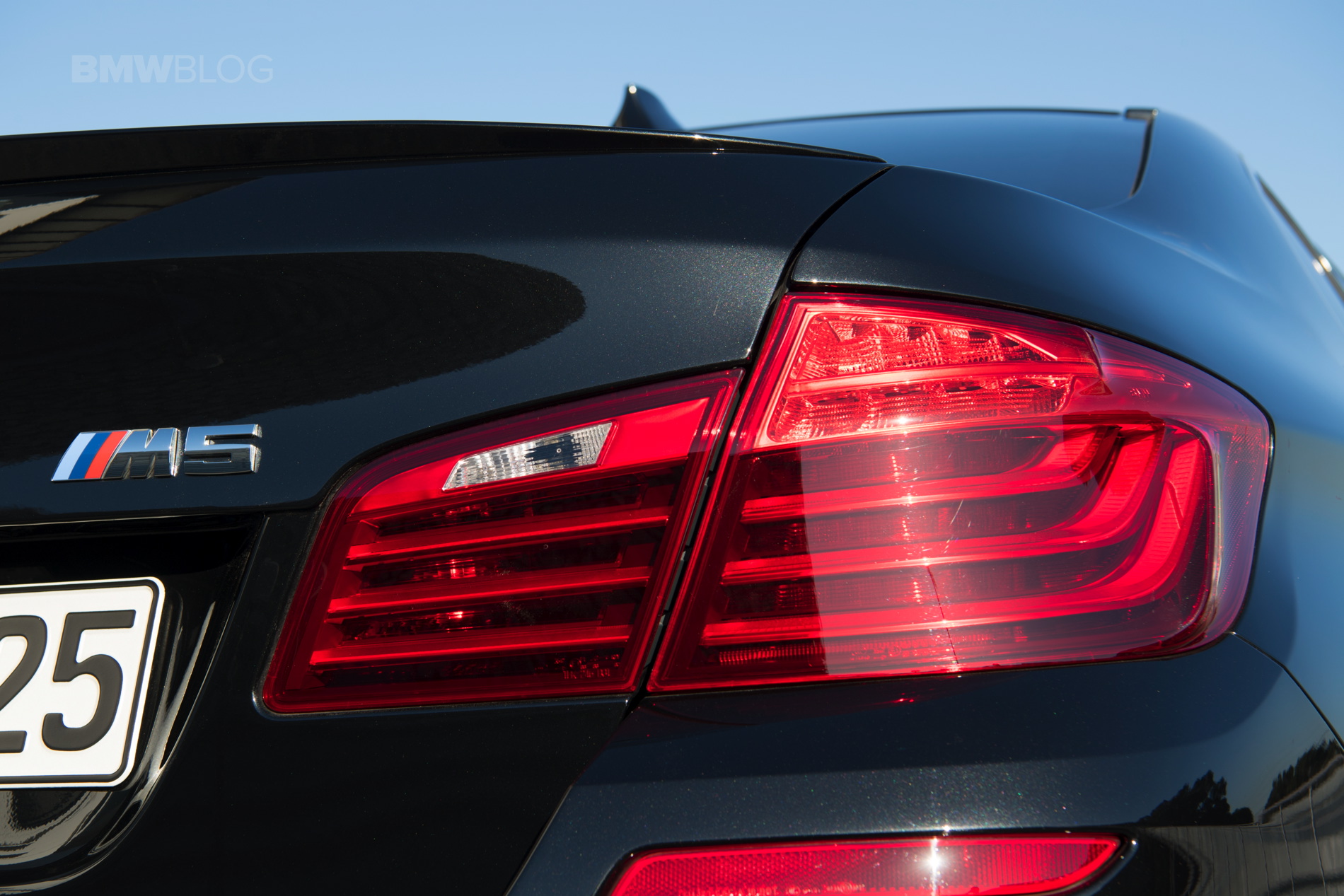 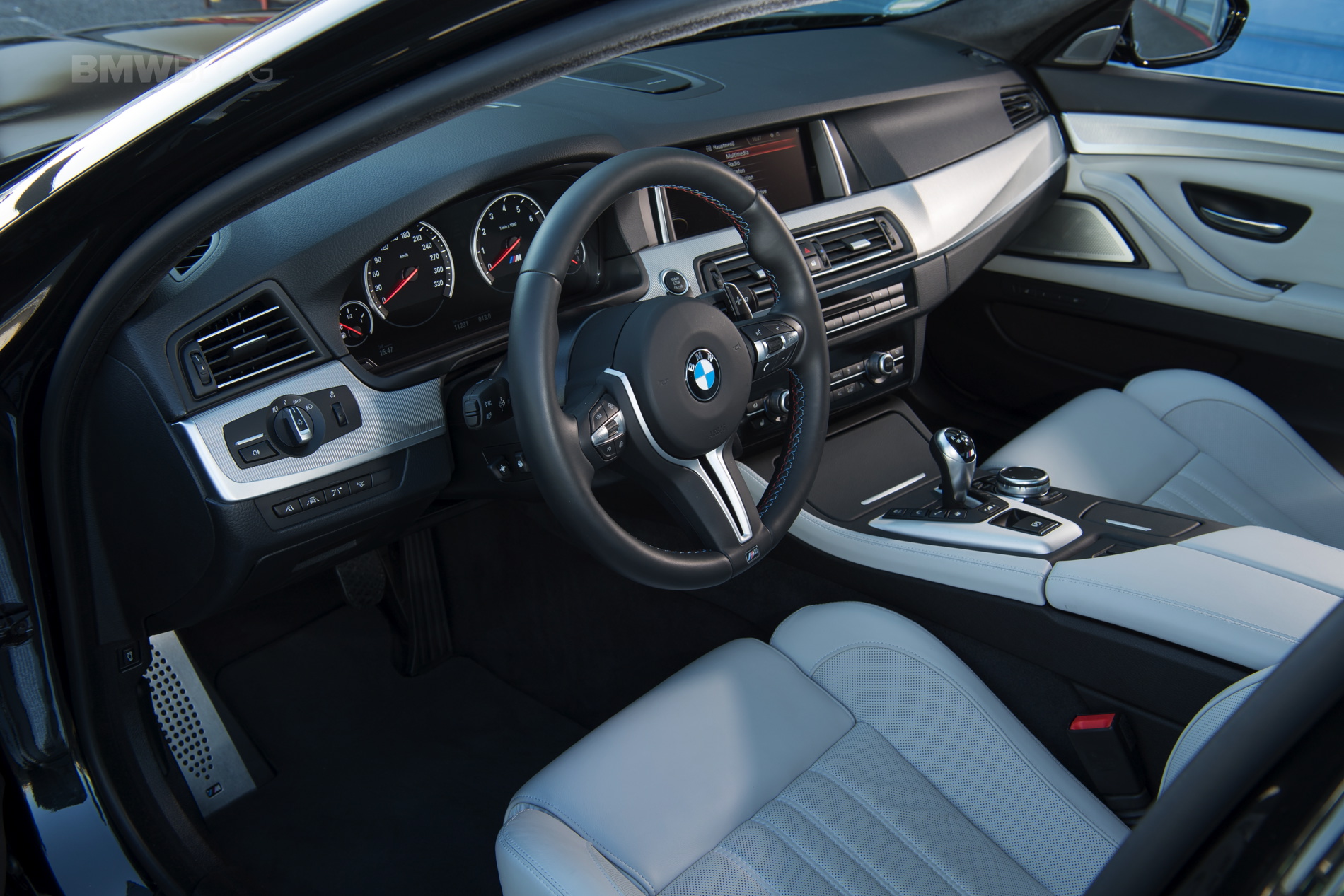