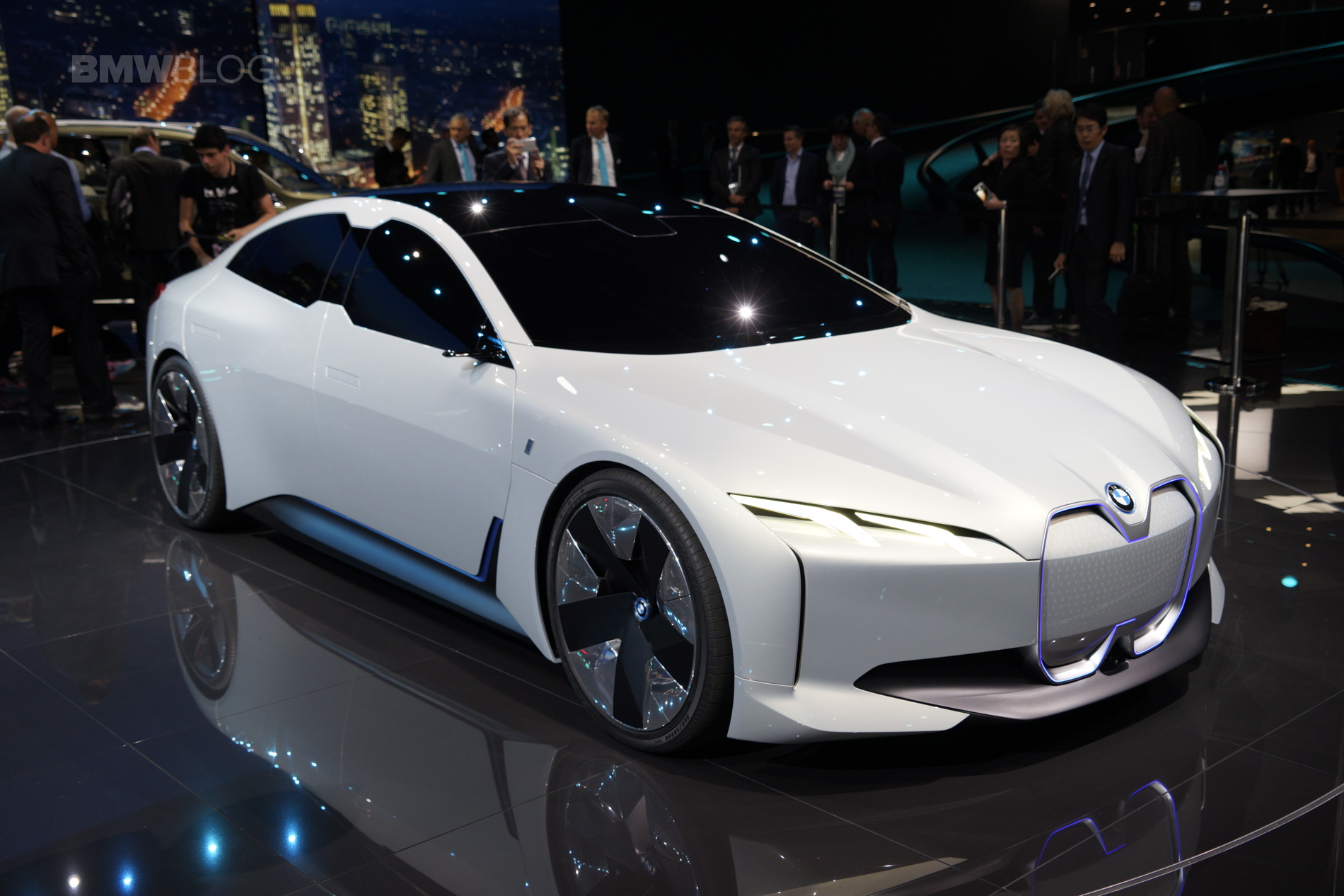 At the moment, most automakers are in a bit of a battery-race to develop the next generation of battery technology. It’s like the space race just a lot less exciting and the Russians aren’t involved (or are they?!). Batteries will be the new engines of the automotive world, when the internal combustion engine finally bites the dust. So automakers need to develop competitive advantages in the area of battery technology, so as to differentiate themselves from their competitors. Most automakers believe that solid-state batteries are the future. According to BMW’s soon-to-be-former Ian Robertson, the Bavarians are close to winning the solid-state race, even if just for a bit.

“We believe that the next few steps in development will turn batteries from a commodity into something delivering more of a technical advantage,” said Robertson. 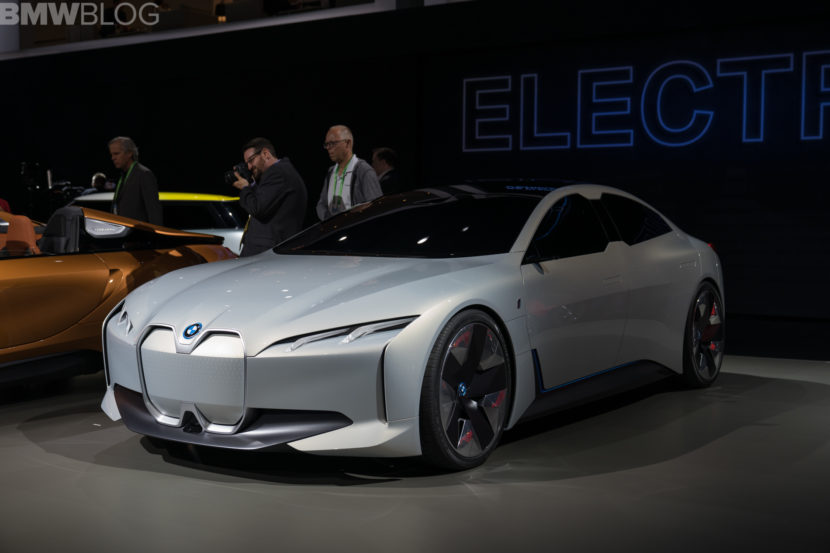 Solid-state batteries offer better range and faster recharged times than typical lithium-ion batteries, while also being smaller and lighter. So they’re far better suited for an automobile than Li-on batteries. However, they’re also more expensive and run hot, requiring extra cooling, making them a bit more difficult to use. Still, Robertson feels that BMW will figure it out sooner than later.

“I’m confident with where we are at,” he said. “Solid state batteries are already working in the lab, but bringing them to production is proving incredibly difficult.”

It’s worth the time, money and risk, though, as having superior battery technology will surely make BMW stand out from the crowd. “Today, car buyers will choose an engine based on different factors; its power, its economy, its refinement. Some are better than others, and there will be a period where customers will have a choice of battery performance in a similar way.” 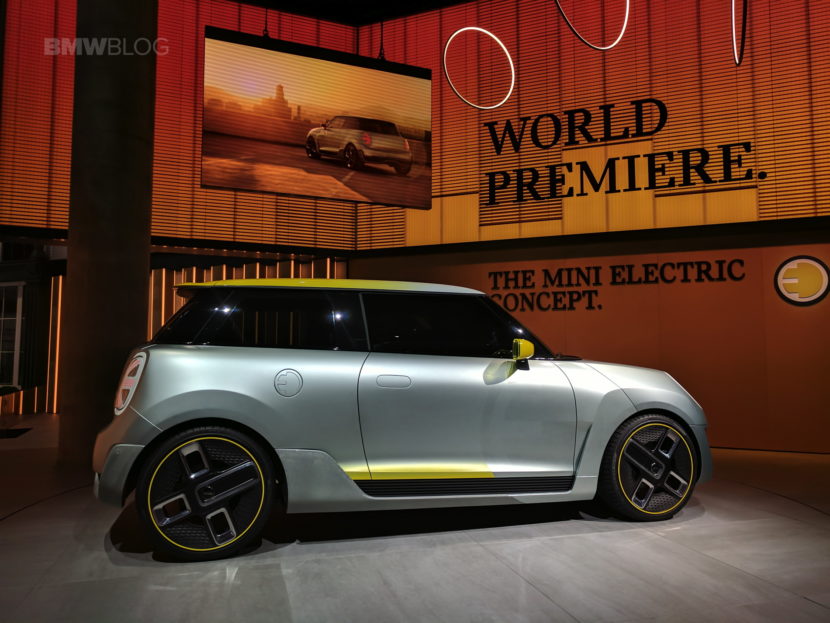 BMW has been partnered with Toyota, in terms of battery and hydrogen tech, while should allow both brands to expedite the process a little bit. According to Toyota, solid-state batteries will make their way to cars in 2025 but, at least according to Robertson, it seems like it will happen faster.