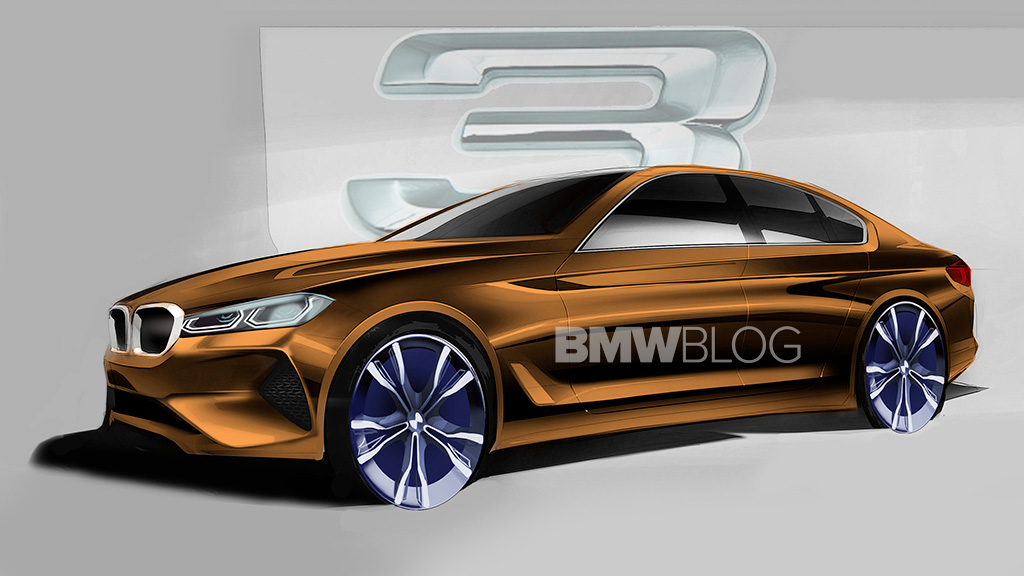 While we wait for the arrival of the next-generation “G20” BMW 3 Series, rumors and spy photos are buzzing around. There isn’t any official information on what sort of specs or options the upcoming 3 Series will have but there are sources that are leaking a bit of information. So we can get a bit of an idea of what the upcoming 3 Series will be and what it will have.

For starters, the next-gen 3er will be based on BMW’s new CLAR platform, which is a lightweight, scalable architecture upon which the new BMW 7 Series, 5 Series and X3 are built. That means it will be lighter than the current F30-gen car, between 40 and 100 kg lighter, depending on spec, according to Motor.es. Considering that it will be lighter, while also sporting more luxury, technology, that 40-100 kg difference is pretty big. 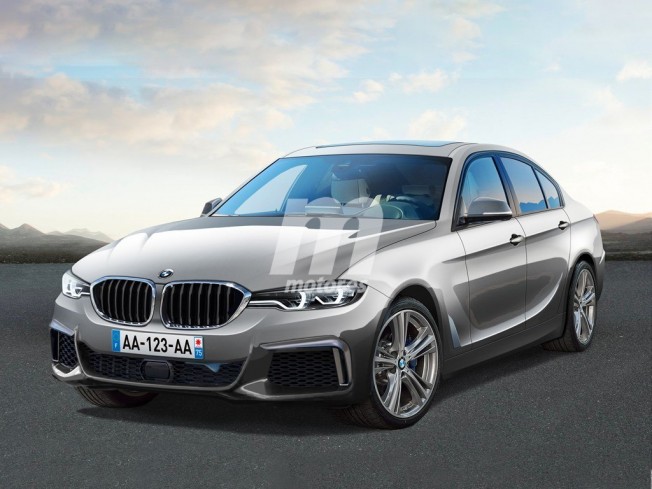 The new model won’t be much larger than the current one, because the proportions of the new G20 3 Series will be practically the same with a few extra millimeters in the wheelbase and total length, a small increase that will improve the space in the rear seats and the volume of the trunk.

Sources say that the configuration of its chassis will also be slightly different compared to the outgoing model, a 49/51 weight distribution on the axles.

Features such as the active steering, the adaptive suspension or the mechanical torque vectoring will help with the power distribution across all wheels.

Inside, we’ve seen that the G20 3 Series will boast a radically different cabin from the current F30 car. It gets a new dash layout, one more in keeping with BMW’s new design language, as well as a new iDrive controller, a new shift lever, an electric parking brake and, most importantly, an entirely new digital gauge cluster. From some spy photos we’ve seen, the new 3 Series will boast new digital gauges like that of the 8 Series Concept, which is quite exciting, actually.

The most basic version of the new 3 Series is said to still offer an analog instrument which can be replaced with a digital screen with “Black Panel” technology. The touchscreen in the center console sits in a higher position than in the current model and will also be larger in size and resolution.

It’s also said to boast laser headlights as an option for the first time in the segment. BMW has used laser headlights before, on the BMW i8, and so has Audi, with the R8. So the technology is nothing new to the industry. But it’s only ever been used on ultra high-end cars, like the two aforementioned ones. This will be the first laser headlight application on any car anywhere near the 3 Series’ price range. No word on if that will ever make its way to America but we’re hoping. 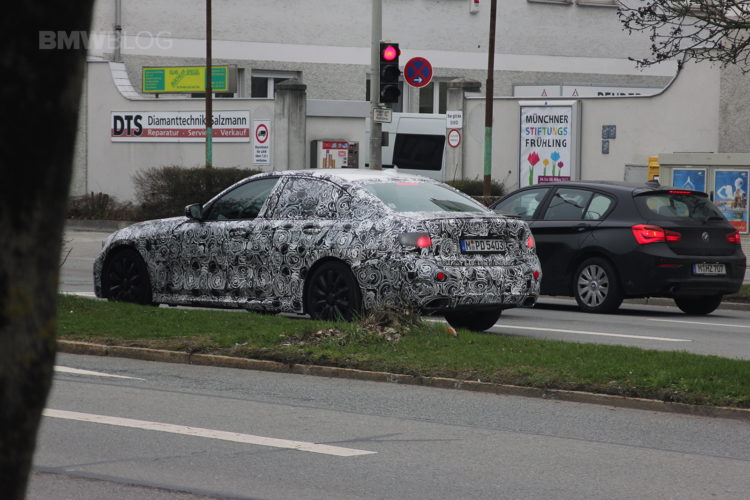 This next-gen 3 Series will go on sale in Spring 2019. We’re also eagerly waiting the release of this new 3 Series. It sounds promising, thanks to its lower curb weight, better chassis dynamics and newer technology. We’re expecting big things and reports like this only increase that.