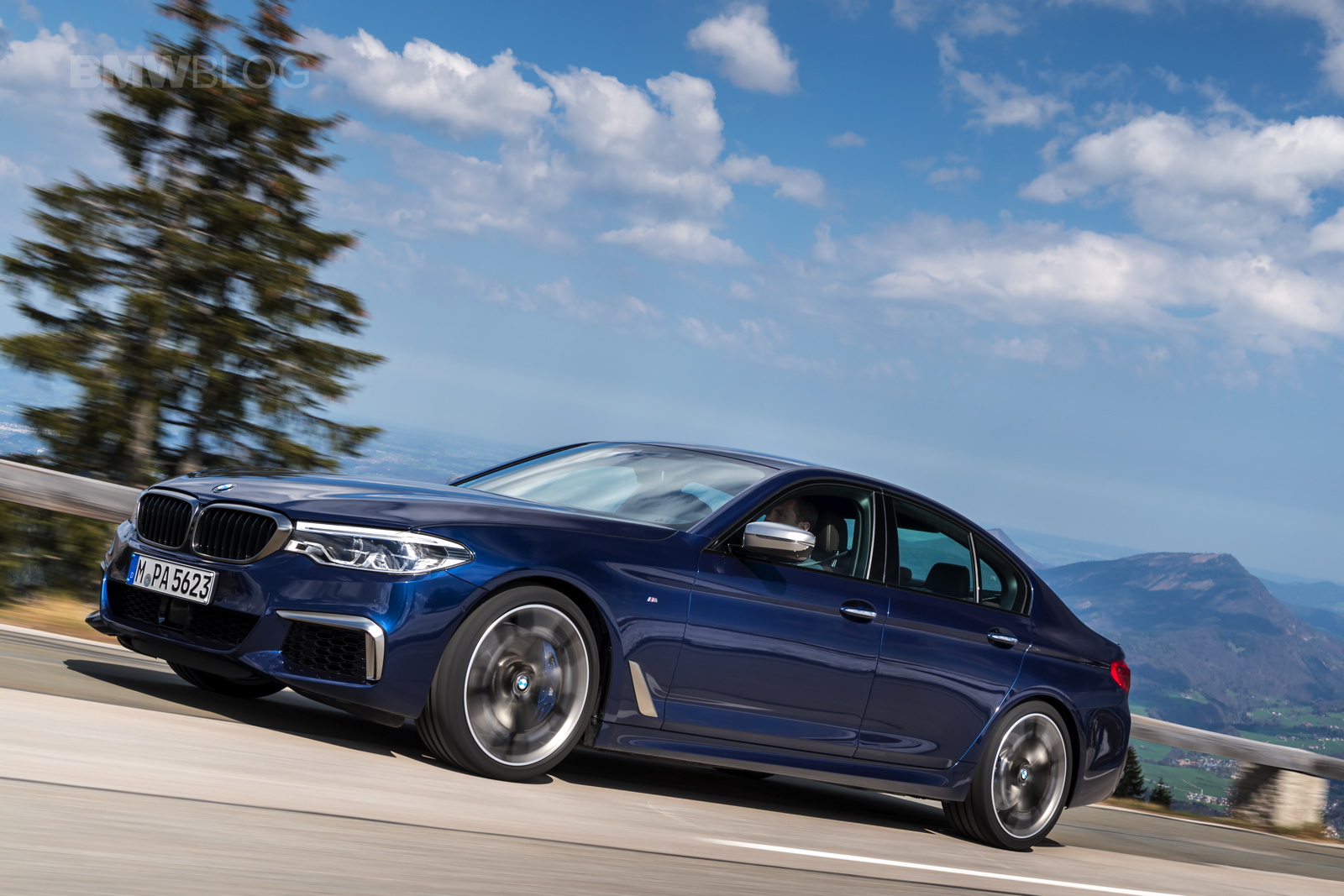 The new BMW M550i’s time in the spotlight is gone. Now that the new BMW M5 is here, the M550i loses its title as the fastest 5 Series of all time. Still, it’s an impressive car, one that packs performance, luxury and style into a more affordable package than the M5. It’s also a bit different than the M5, being more comfortable and more luxurious, so it’s for a different customer. So it still has a lot to offer. But the M550i isn’t the first 5 Series to offer almost as much performance as its M5 sibling while also offering more comfort. The E28 BMW M535i and the E39 BMW 540i were also budget-M5s and are fondly remembered and highly desired by enthusiasts. Will the M550i be remembered so fondly? Road & Track finds out.

According to R&T, the answer is no, it won’t be so fondly remember, nor will it be as heavily sought after as those classic 5ers. The reason for that is that it doesn’t feel like a well-balanced machine but more so a compromised one. Whereas the aforementioned E28 and E39 5ers felt like cars that struck the perfect balance between comfort and performance, this new BMW M550i seems like its compromising both. 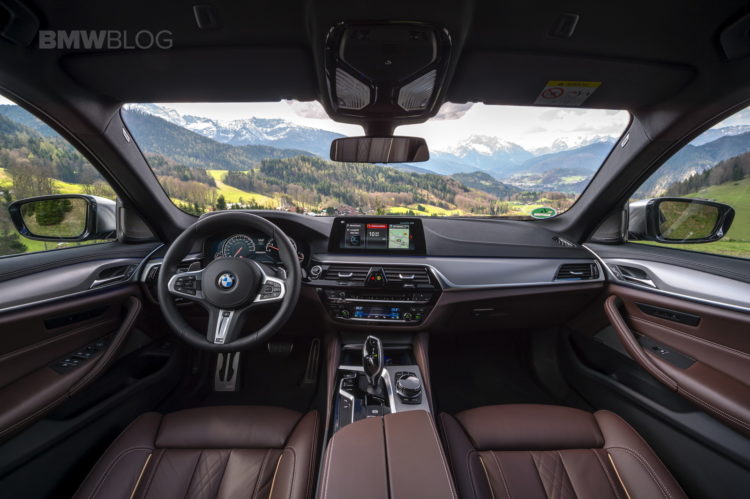 “The classic 5-series offered livability and performance without making you wonder how much of one you were sacrificing for the other.” said R&T’s Kyle Kinard. “That quality fades from the 5-series with each passing year. As good as the M550i may be, it is still less resolved than its predecessors and, ultimately, less special.”

It’s not as if the BMW M550i is a bad car. There is still a lot to love about it. Its 4.4 liter twin-turbocharged V8 is a thing of joy, as it uses its 456 hp and 480 lb-ft of torque to rocket the M550i from 0-60 mph in 3.9 seconds. So it’s seriously quick. It also has a lovely cabin, with gorgeous leather, superb build quality and some pretty incredible technology. But it just doesn’t feel special or memorable, according to R&T. 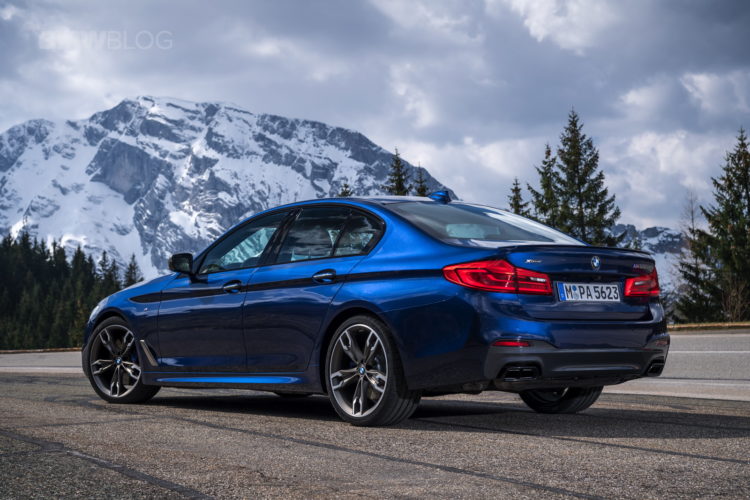 The suspension is a bit too stiff to be comfortable and its wind/tire roar is too loud to be luxurious. But it’s also too heavy to handle well and its steering is too numb to be engaging. So rather than being a perfect balancing act, if feels as if its constantly compromising one attribute for another. So it’s a very fast, very nice car but it’s just not good enough to be remembered and desired for decades to come.