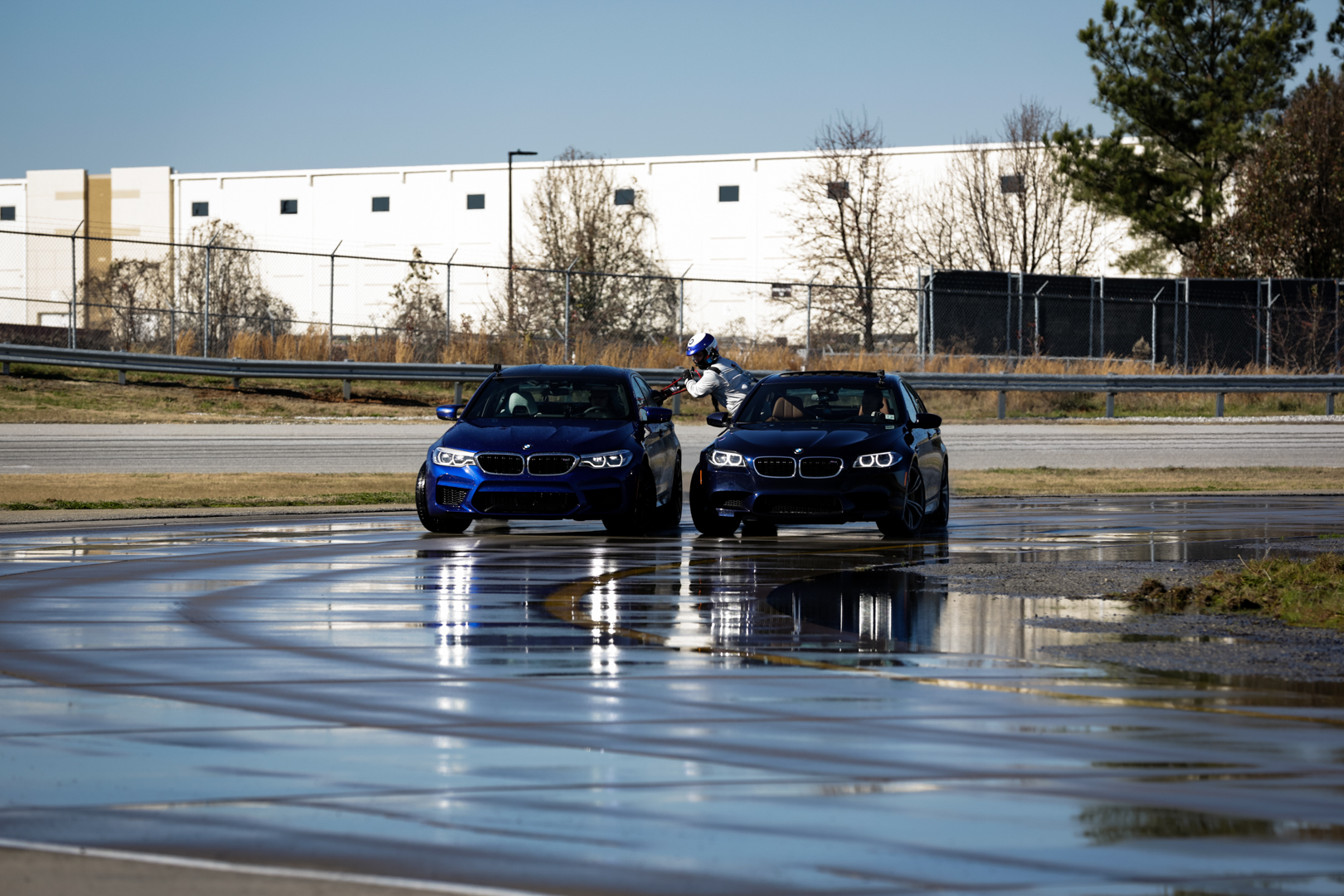 By now I’m sure you’ve heard of BMW’s new drift record, which was set by Johan Schwartz drifting a brand-new BMW M5 for about eight hours straight. It was an incredibly impressive bit of driving by Schwartz but the entire thing was actually almost ruined by the simplest of things. Bluetooth.

At some point during the eight-hour drift, the bluetooth connection to Schwartz’s phone cut out and stopped working. That sounds silly but it was actually his only means of communication with his team and with Matt Mullins, the man responsible with driving the refueling car. So it was actually quite dangerous to not be able to communicate with everyone, especially Mullins.

To fix the problem, Schwartz had to turn his phone off, turn it back on and reconnect it to the BMW M5’s iDrive system. All while continuing to drift. “So I had to, while drifting, you know, reset the whole thing, turn the phone off and back on again,” Schwartz told The Verge. So he had to drift a 600 hp sedan with one hand while pairing a phone with the other. If that isn’t multitasking at its finest, we’re not sure what is. 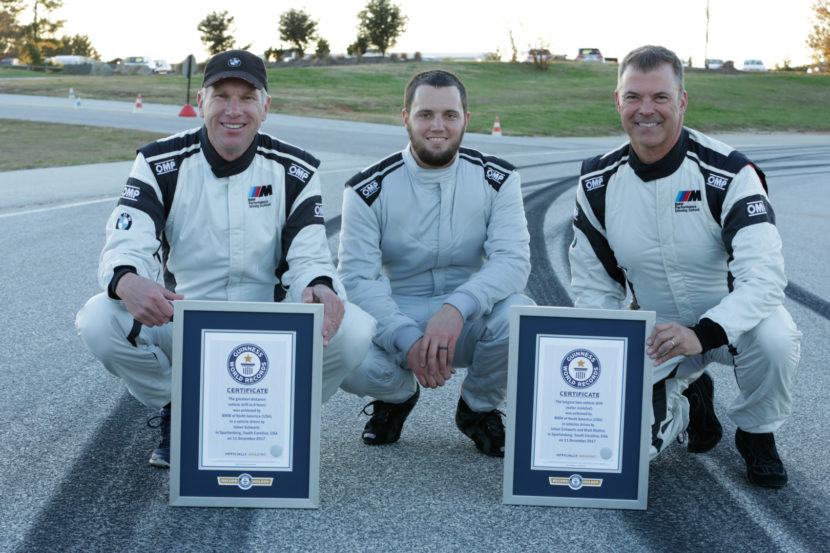 Thankfully, Johan is a pro and was able to keep on keeping on through the challenges, which there were more of — such as Schwartz and Mullins bumping cars during refueling — and now Schwartz, Mullins, BMW and the new M5 all share the new drifting world record.