BMW Motorsport Director Jens Marquardt says they are now in “productive and open” talks with IMSA regarding the Balance of Performance for the BMW M8 GTE, which had lower than expected results at last week’s Daytona 24.

Despite a trouble-free race, the No. 24 BMW John Edwards, Jesse Krohn, Nick Catsburg and Augusto Farfus dropped ten laps down from the class-winning No. 67 Ford GT, with Catsburg’s 1:45.242 lap in the race more than 1.2 seconds slower than the fastest race lap.

Marquardt had publicly criticized the BoP prior to the weekend, but has stated at the time that he’s looking forward to productive talks with IMSA, the governing body for the GTLM class. Marquardt has now stated the German manufacturer is willing to work with IMSA to show the “true performance” of the car in future races.

“Everything has been said with regards to the reasons for the gap in performance compared to the competition,” Marquardt said. “The car couldn’t show its true potential yet. 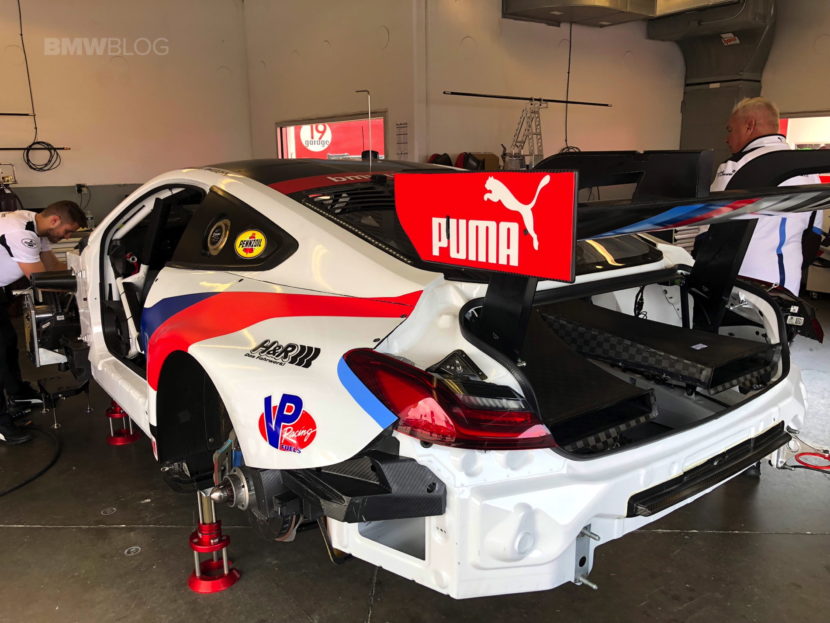 “That’s why BMW and IMSA will continue their productive and open talks and have agreed to find an appropriate BoP assessment for the upcoming events starting with Sebring, allowing the BMW M8 GTE to show its true performance for the benefit of the series, BMW and all of our fans.”

Marquardt said the M8 GTE, which will debut in the FIA World Endurance Championship and 24 Hours of Le Mans this year, holds huge potential for the future.

“Everyone at BMW Team RLL and at BMW Motorsport gave their all to get the most out of this race under these difficult conditions,” he said. 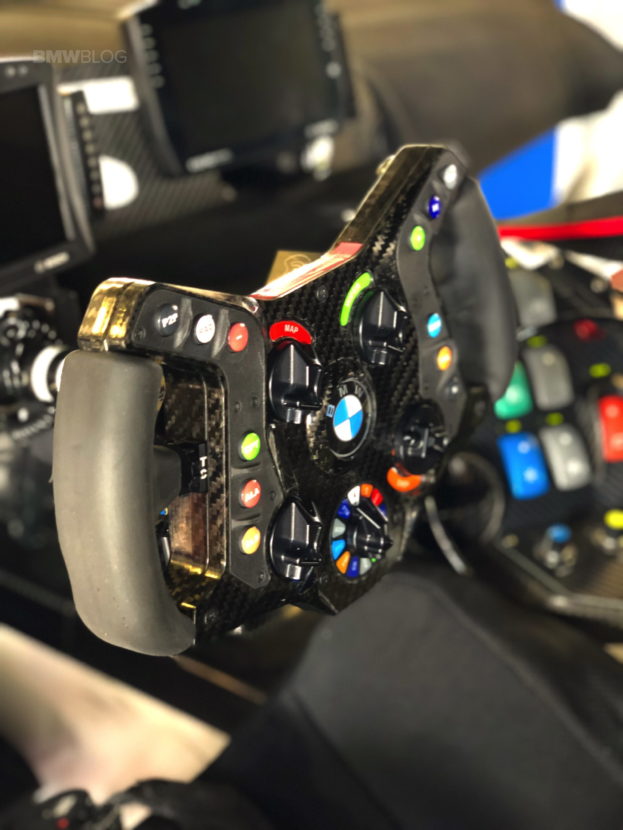 “In the coming race appearances we are set to be stronger, and we want to fight for top positions. The BMW M8 GTE has got all it takes to do so in any case.

“Many team members in Munich and at BMW Team RLL in North America have worked very hard in preparation for this race over the past months.”