Toyota Supra to make a comeback with BMW’s help

Home » Toyota Supra to make a comeback with BMW’s help 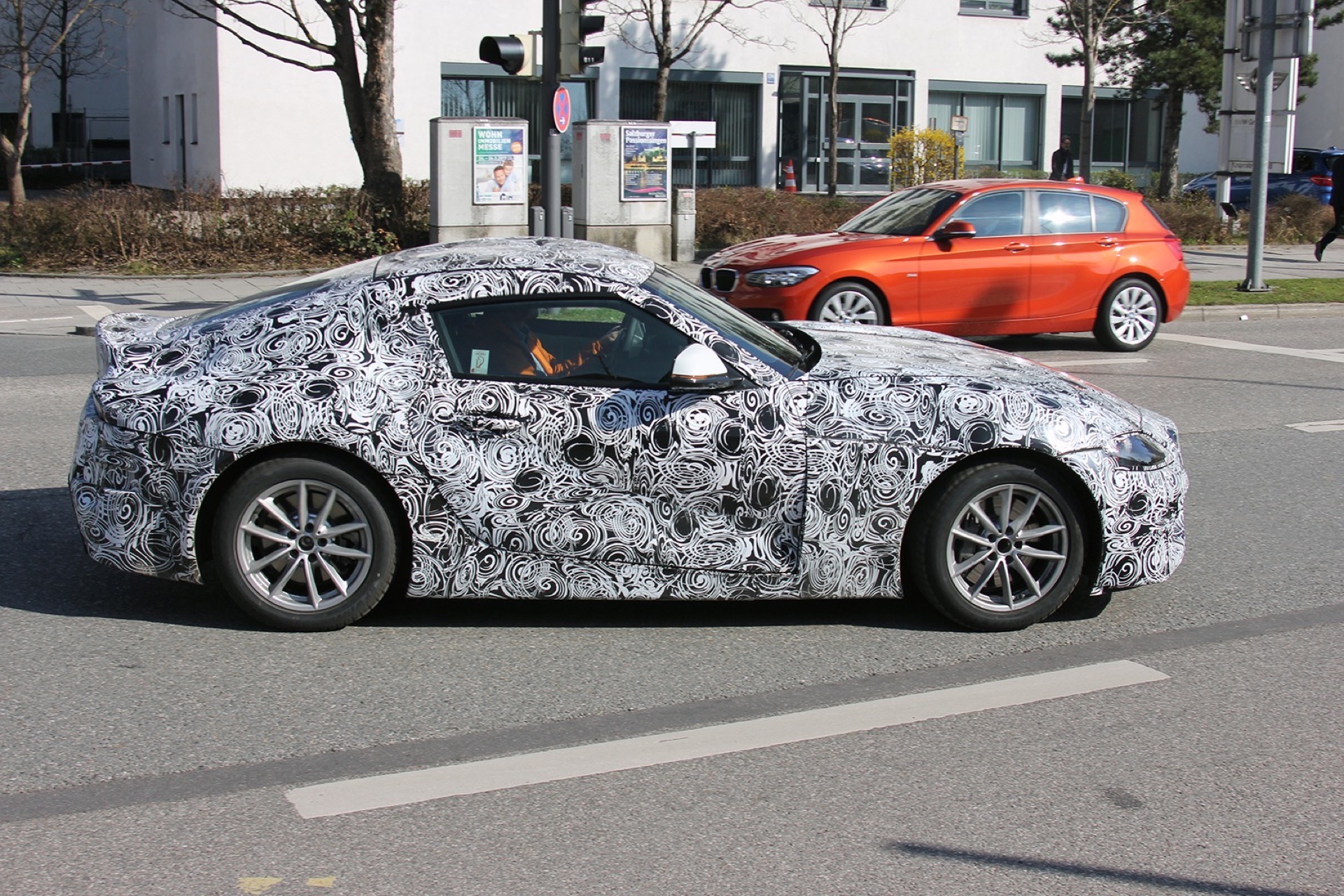 The Toyota Supra has always been one of the more popular sports cars among enthusiasts for its blend of rear-wheel drive dynamics, straight-six engines and Toyota’s bulletproof reputation. However, it became almost absurdly popular among the faux enthusiasts who watch too many Fast & Furious movies. But it was then that the Supra died off, which left most enthusiasts wondering when it would finally return. Then, rumors started to constantly swirl about when it would finally debut. Now, though, those rumors have become reality and with the help of BMW.

In 2013, BMW and Toyota announced a partnership to develop a small sports car together. Then both brands fell silent about the matter, keeping us in the dark. However, in 2017 that partnership became more public as new information and spy photos started to arise of the BMW Z4 and its Toyota Supra sibling. 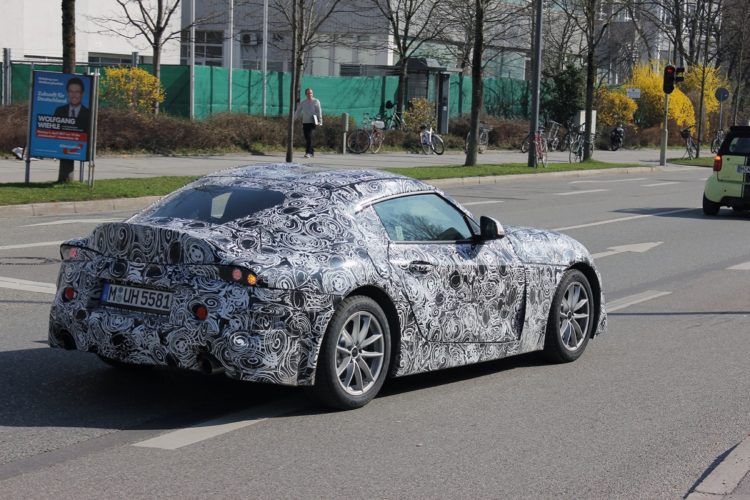 With those spy photos came information, mainly thanks to leaks about the Z4. So now we know that it will at least offer a BMW-sourced 3.0 liter turbocharged inline-six engine, which is the appropriate engine configuration for a Supra. It’s said that there will also be a 2.0 liter turbocharged four-cylinder engine, with two states to tune, that will be available as well. But that’s not the one you want. A Supra needs a straight-six. All engines are said to be mated to an eight-speed automatic gearbox but we’re hoping a six-speed manual is available.

This new upcoming Toyota Supra will not be built by Toyota, however, as it will be built by Magna Steyr in Austria. So that might give its bulletproof reputation a bit of a hit but we’re not expecting anything less than that, as it will be designed by two brilliant brands and built in Austria.

When the Toyota Supra finally hits in 2019, it will likely start at around $50,000, which is probably where the new BMW Z4 will start as well. Expect pricing to easily get into the $60,000 range for both.

We’re incredibly excited about both cars and can’t wait to get behind the wheels of both. However, there’s almost a bit more excitement for the Supra, as it’s been such a long time coming.