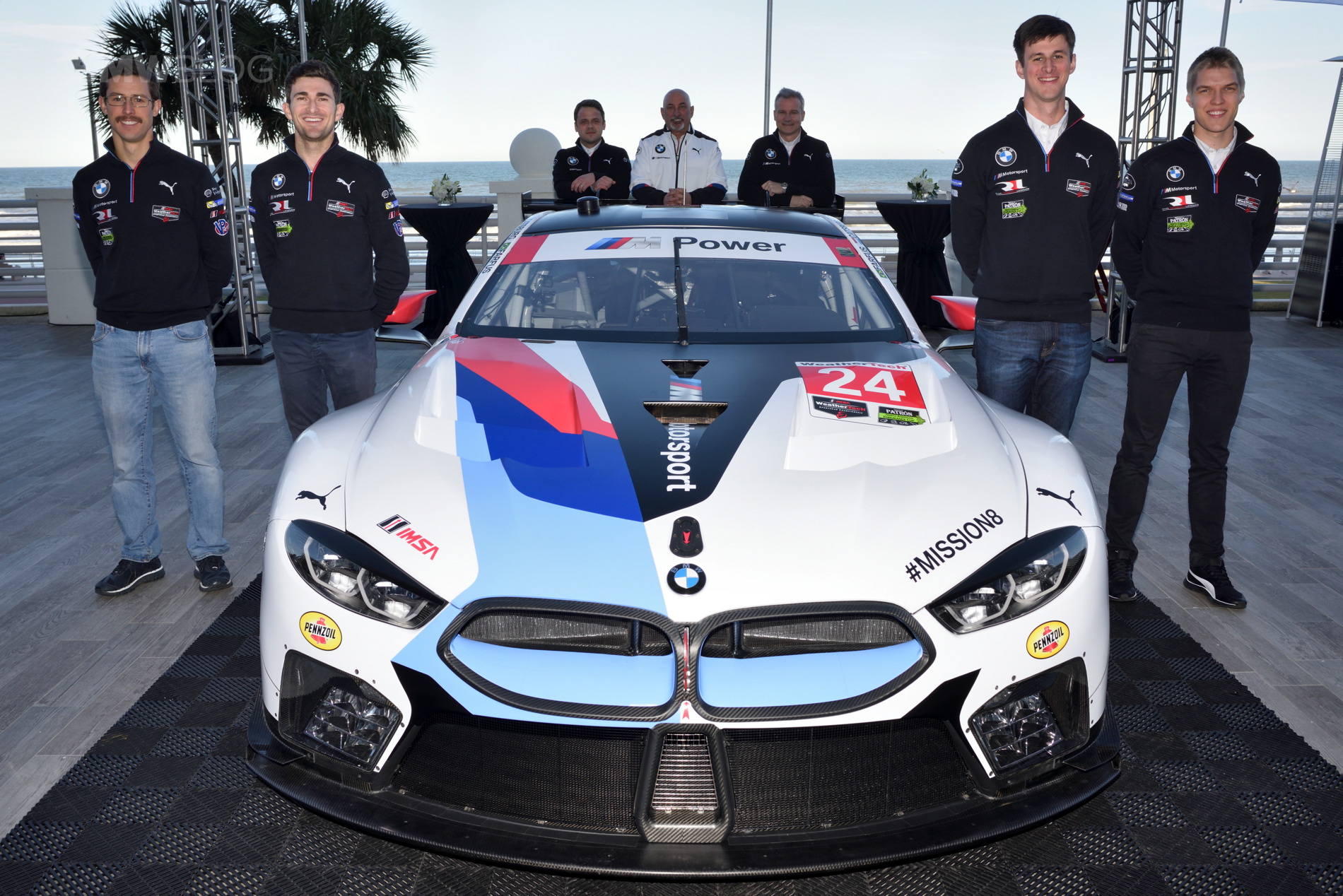 The launch of the BMW M8 GTE racecar before the introduction of the production M8 took a lot of people by surprise. It’s a rather unusual take, as BMW Motorsport Director, Jens Marquardt confirmed in a recent interview. Usually, the race car is derived from the production model, adding various factors to the mix, to make sure the racing doesn’t stop prematurely in all sorts of FIA events.

The M8 GTE is making a first appearance this week at the Daytona 24-hour endurance race and it already gathered a huge crowd around it. Of course, the race car had to be fitted with plenty of aerodynamic bits to make sure it’s both competitive and compliant with FIA rules. However, according to Marquardt, we can already see some of the production model in it, as a couple of elements weren’t drastically changed. 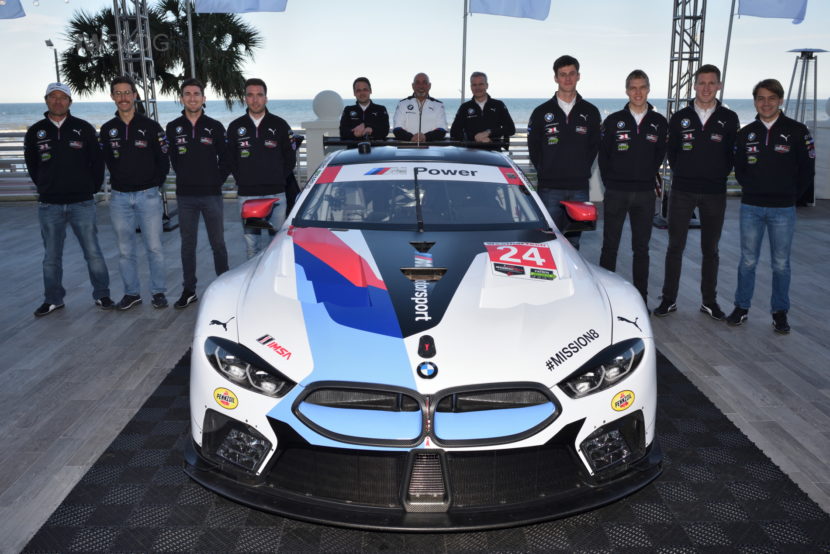 “In the case of the BMW M8 GTE, the chassis is closer to the production model, but the engine had to be modified significantly. […] Because the race car will be in action before the production car, we worked intensively with the design department from a very early point to ensure that were on the same page when it came to the design. That worked very well,” said Marquardt, adding that “[they] are obliged to adopt the same external contour and roof line as the production model.”

As for the engine, it’s not exactly the same, and that’s good news. Usually GTE or GT3 cars are limited to around 500 HP and that means the M8 will surely come with more under its belt. Our sources claim 600 HP but it remains to be seen. Nevertheless, BMW is also promising that other elements from the racer will be added to the M8 which makes things even more interesting.