SPIED: BMW 8 Series Convertible does drifts in the snow 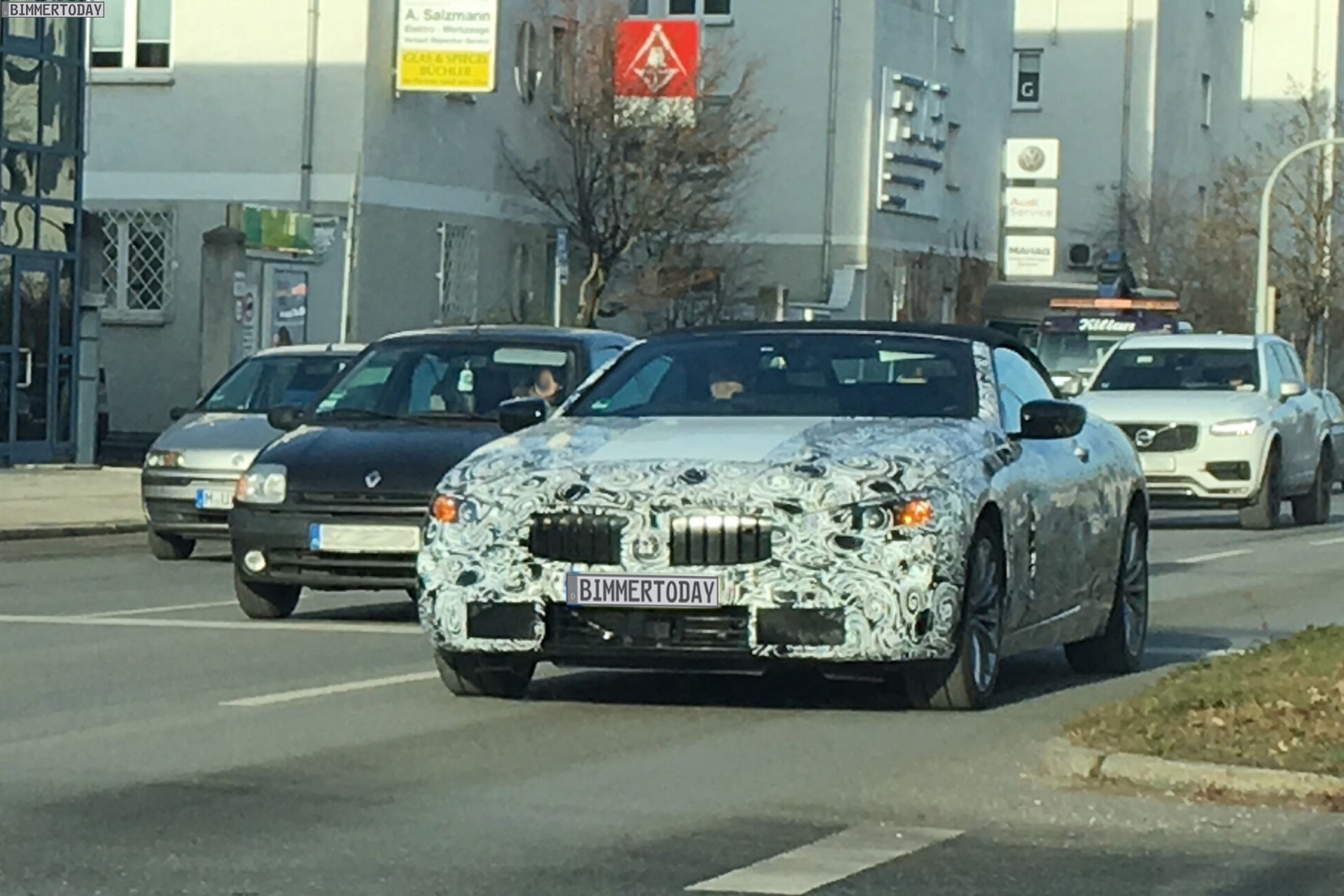 In this new spy video from Carscoops, we get to see a heavily camouflaged BMW 8 Series ‘Vert having quite a bit of fun in the snow. We see it drifting, doing some fun slides and just testing its traction on powder. Seems like fun. All the while, we get to see glimpses of what it’s going to look like and the way it’s going to sound.

We’re thankful that the upcoming 8 Series won’t lose much of its looks when its roof is cut off. The Convertible in this video looks good, even with its roof up. A lot of big convertibles can look odd with their roofs up, even if they look good with the roof down (see: Bentley Continental GTC, Mercedes S-Class Cabriolet). While even this 8 Series Convertible will obviously look better with its roof down, the roof being up doesn’t seem to disrupt its styling too much. We’re also thankful BMW went with a soft-top, rather than a folding metal top. Soft tops just look more elegant, more sophisticated on big GT cars, which is why both Bentley and Rolls Royce use them. They’re also lighter, which helps with dynamics and handling.

In this video, we also get to hear the 8 Series Convertible and it sounds great. It sounds exactly as it does in the official video BMW released earlier today. And that’s a very good thing. There’s a deep, rumbly sound to this new 8 Series’ V8 that sounds more AMG than traditional BMW and that’s a compliment. BMW has always made brilliant sounding I6 engines but its V8s were never the best, that’s where AMG has always shined. So the fact that this V8 emulates more of that deep, angry V8 noise from an AMG is actually complimentary, despite what many BMW-faithful might argue.

It’s no secret that we’re incredibly excited for the upcoming BMW 8 Series, even in convertible spec. This new spy video is very encouraging, as it shows us how good the new convertible can look and how great it will sound.