BMW i3 could turn into BMW iX1 Electric Crossover

Home » BMW i3 could turn into BMW iX1 Electric Crossover

The BMW i3 is an interesting car. It hit the market in 2014 looking like nothing anyone had ever seen before. Its futuristic styling, wild interior design, carbon fiber construction and electric powertrain made it seem like the future. Yet, it didn’t sell in the sort of numbers BMW had hoped for. It also quickly became down on range compared to its rivals, after only a few short years. Now, we’re hearing that BMW won’t be making successors to the BMW i3 or its i Division stablemate, the BMW i8. Instead, we’re now hearing that BMW will turn the i3 into something more conventional — the BMW iX1.

According to a recent report from CAR Magazine UK, a BMW iX1 fully electric crossover will replace the i3 and make its debut in 2022 — 2023. It will also supposedly ditch the i3’s carbon fiber construction for a more cost effective aluminum and steel architecture. It will also be built on a front-wheel drive architecture, rather than being rear-wheel drive like the i3. While nothing is confirmed, we do know that BMW already trademarked the name “iX1”. 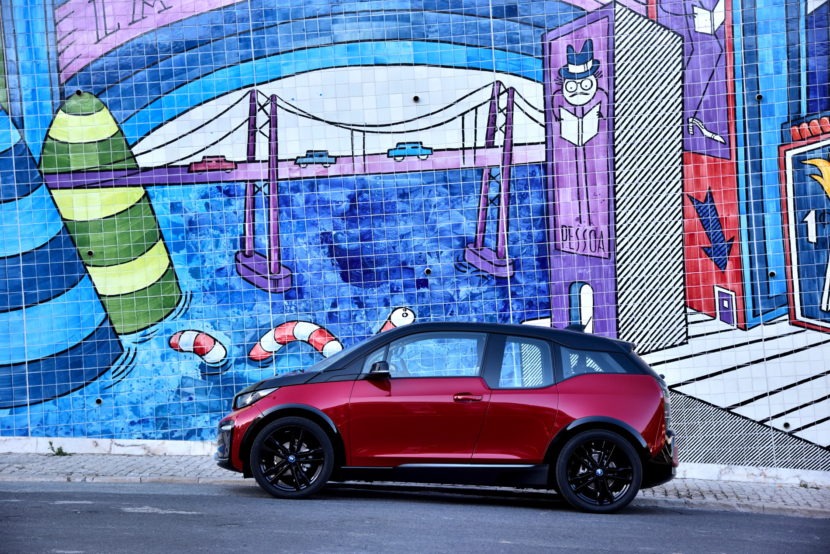 Of all the changes from the i3 to the BMW iX1, that will likely be the most disappointing for BMW fans, as the i3’s rear-drive layout made it an absolute hoot to drive. Though, we’re hearing the new car could be offered with all-wheel drive, thanks to an additional electric motor mounted at the rear axle. If that’s the case, BMW could give it a rear-drive bias.

This switch is likely due to cost, as the BMW i3 is not exactly an inexpensive car to make, thanks to being mostly made from carbon fiber. So building it on a front-wheel drive architecture and making it out of steel and aluminum is quite a bit cheaper, while likely being able to deliver similar results.

Don’t fret, though, as there will also be a fully electrified BMW 3 Series, which will be rear-wheel drive and pick up where the BMW i3 left off. While it won’t be made from carbon fiber, it will be a fun-to-drive EV and probably be even more fun than the i3.