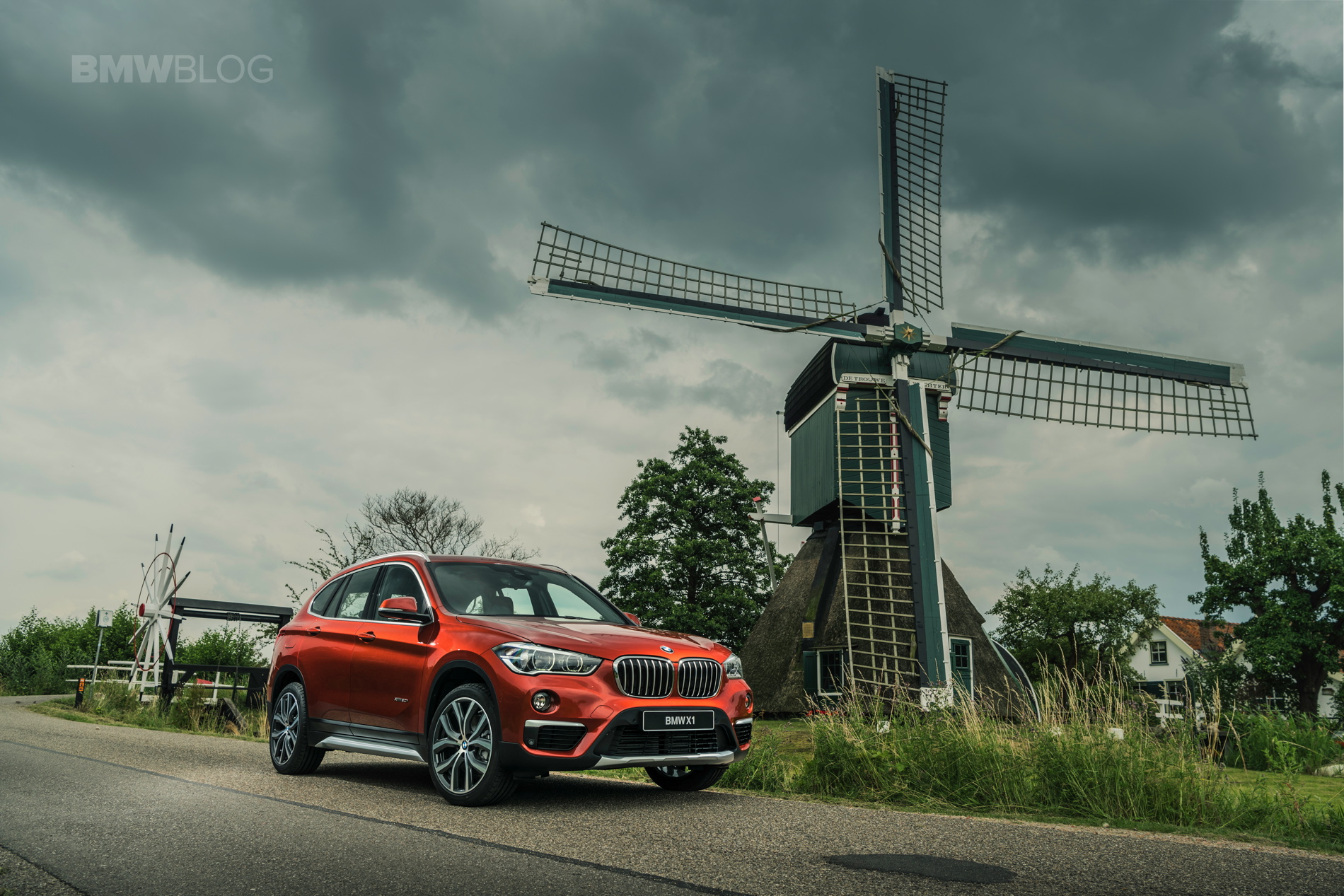 The guys from Car and Driver announced the winners of their 2018 10Best Trucks and SUVs contest. Among the nominees we could find a couple of BMW models but in the end, only one of them won accolades for the category it was fighting in. The BMW X1 won the award for the best subcompact luxury SUV. The new X1 builds on the old model’s strengths and adds a few quirks of its own to the mix.

The award is quite a surprise, considering it’s coming from Car and Driver, a publication who was quite critical regarding the Bavarians lately. For the first time since 1991, there’s no BMW in their 10 Best Cars contest and that says a lot. However, the BMW X1 managed to win the title in the subcompact luxury SUV category for a second year in a row, even though you can’t have it with either RWD or a manual gearbox anymore, let alone a straight six engine. 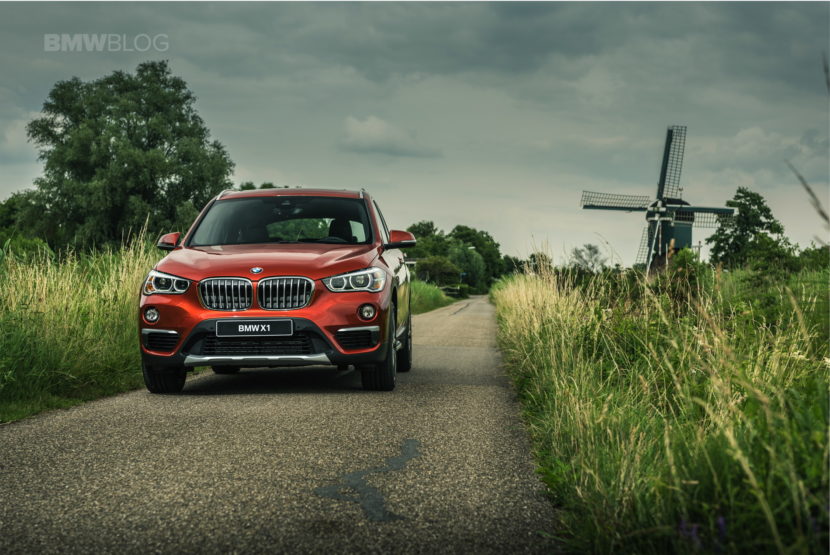 Other qualities propelled the car to the number one spot though, ahead of the competition. According to C&D: “Brilliant packaging acumen gives the X1 a positively airy cabin, with plentiful head- and legroom for front- and rear-seat passengers. The upright body makes for good visibility through large windows. Cargo space with the 40/20/40 split-folding rear seats folded flat is more generous than any direct rival and, in our testing, the X1 even accommodated more carry-on suitcases than some one-size-up SUVs, including the Audi Q5.” That definitely sounds like a recipe for success.

However, you should know that the guys also list the way the BMW X1 drives as one of its many fortes, therefore not focusing solely on its practical side. Overall, the X1 won its category easily and the sales figures worldwide show that the Car and Driver people are right to place it on the number one spot.