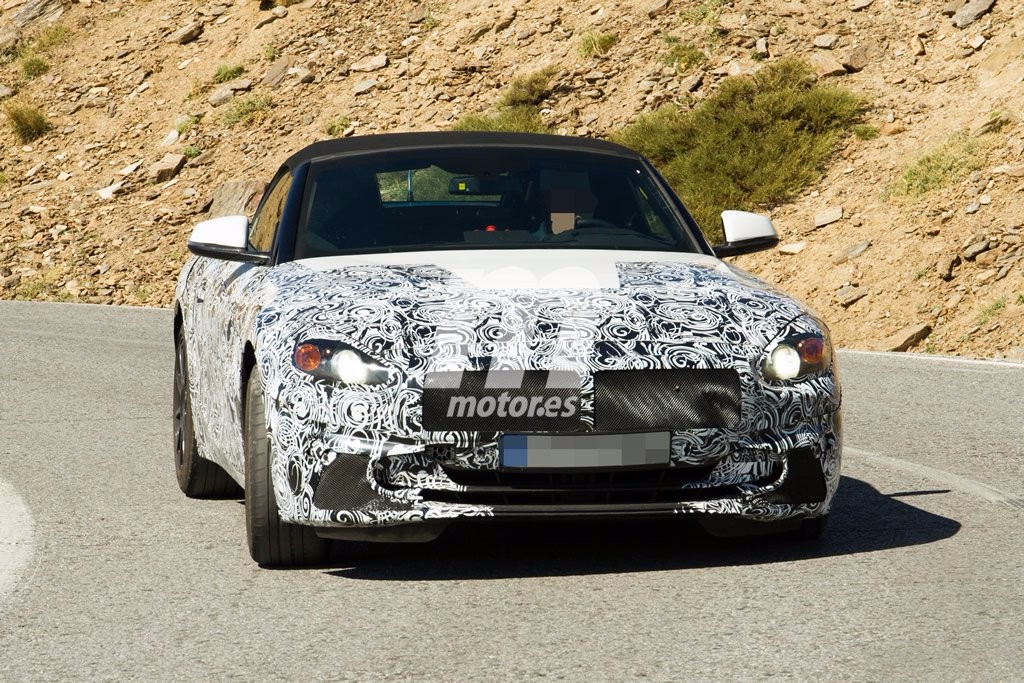 After seeing the stunning BMW Z4 Concept, we’re incredibly excited for the upcoming Z4 roadster. The third-generation BMW Z4 is set to be the best generation of Z4, thanks to its new chassis, technology and engines. If it looks anything like the Concept, it should look fantastic as well. Up until now, though, we thought that the hottest variant of the upcoming BMW Z4 would be the M40i, an M Performance variant. However, it seems as if there’s still a glimmer of hope that a proper BMW Z4 M could be made.

According to a report from Autocar, a potential BMW Z4 M isn’t actually planned as of yet, but BMW’s M Division is keeping the door open on the idea. According to BMW M Vice President Dirk Hacker, “We have been very pleasantly surprised by the feedback for the concept,” he said. “The appetite for an emotional driving experience is very strong. There is no announcement on a Z4 M yet but fast versions of the car look interesting.” 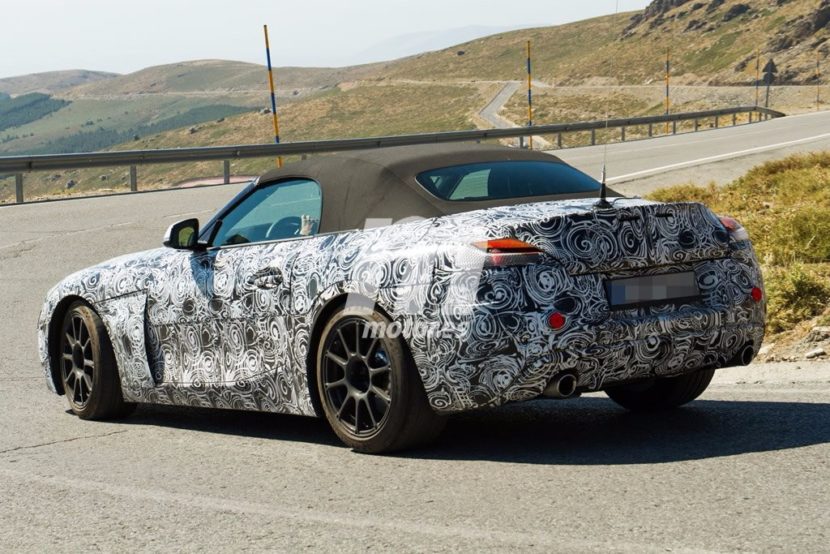 So while BMW hasn’t actually signed off on the idea, it isn’t opposed to it. BMW is likely waiting for the Z4 to debut, see what the response is and then judge whether or not there’s a market for a Z4 M. There is an M Performance variant planned for sure, the BMW Z4 M40i, which will use a B58 3.0 liter turbocharged I6 engine and likely make around 355 hp and 369 lb-ft of torque. In a BMW Z4 M, we don’t really know what sort of engine it will get but it’s possible it could get a version of the S55 engine, used in the BMW M3, or it could get an M-ified B58.

BMW didn’t make a Z4 M with the current-generation, so we’re not so sure how great the chances are of a new one. Still, it’s nice to know that the door isn’t shut on the idea and there’s a possibility of a BMW Z4 M, a car that fans very much want.