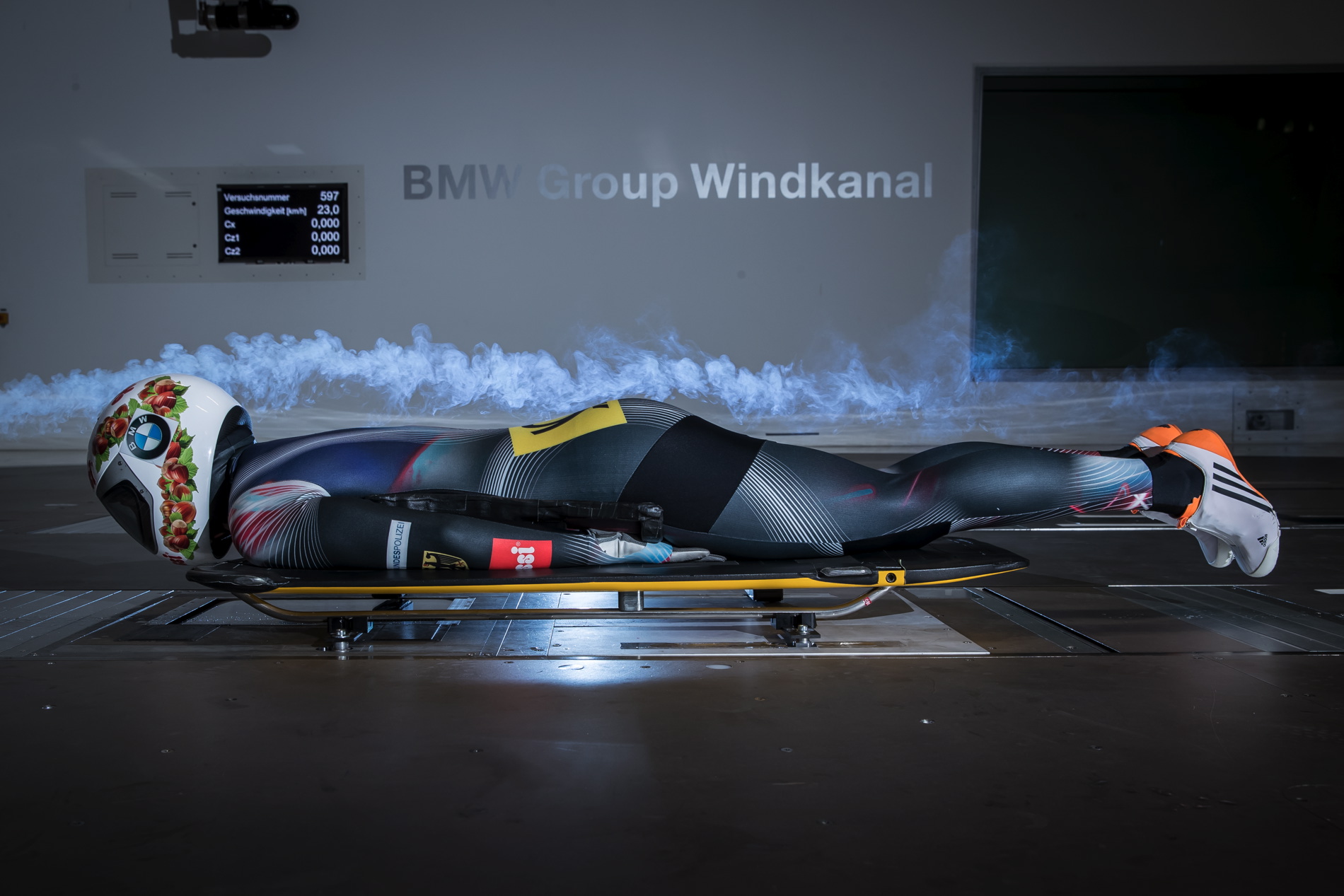 The German Bobsleigh and Luge Sports Federation (BSD) uses the BMW Group’s state-of-the-art wind tunnel to optimize the material and the riding position, and to potentially get the crucial split seconds ahead of the Olympics season.

Last weekend, world champion Jacqueline Lölling, 2015/16 overall world cup winner Tina Hermann and the German national skeleton coach Jens Müller paid another visit to the BMW Group’s aerodynamic test center. It was an important appointment in view of the Olympic Games in Pyeongchang (KOR) in February 2018, since the wind tunnel of technology partner BMW plays a crucial role in the development of the sporting equipment and optimizing the riding position. 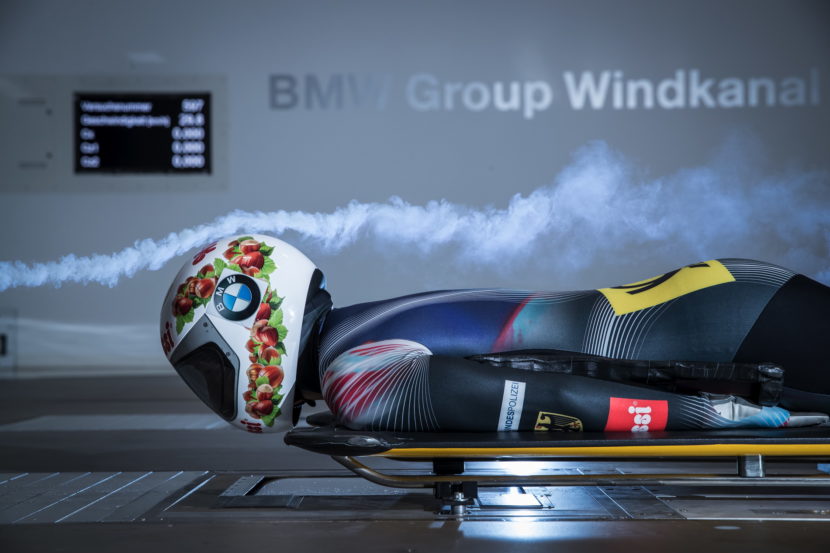 Müller describes this intensive process, which has characterized the work of recent months: “We develop and implement ideas during the course of the season and directly afterwards. This is followed by the initial test in the wind tunnel to check whether development is going in the right direction. In the period leading up to the next test in the wind tunnel, we rework certain aspects again. We are only able to implement this working principle thanks to the opportunities that BMW give us.” 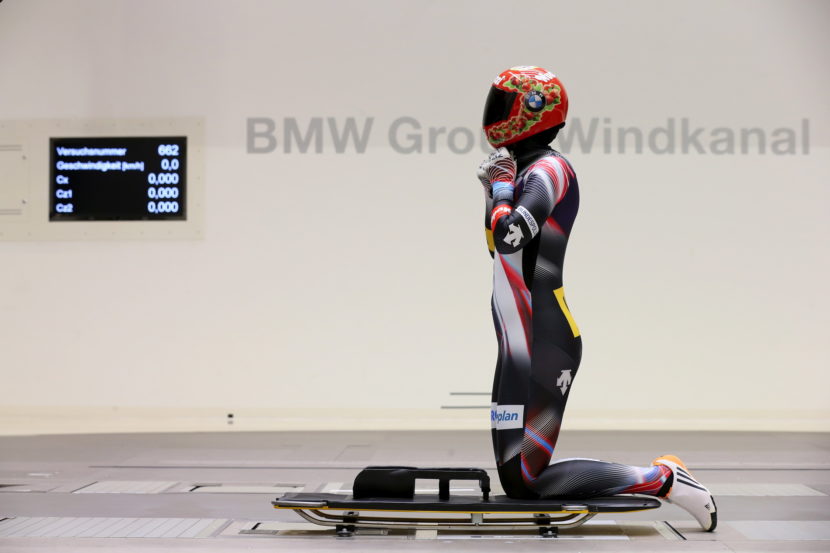 What is being worked on and how is top secret, after all the last thing you want is to give the competition any hints. But everything is tested to optimize the aerodynamics. Jacqueline Lölling said: “We test changes to the material and want to optimise the riding position as well. It is important to get feedback on what we can work on and what can give us an extra hundredth of a second or more before the Olympics season gets underway. We are incredibly grateful to BMW that we were able to test here. It is a very important part of our sport, in which every hundredth of a second counts.” 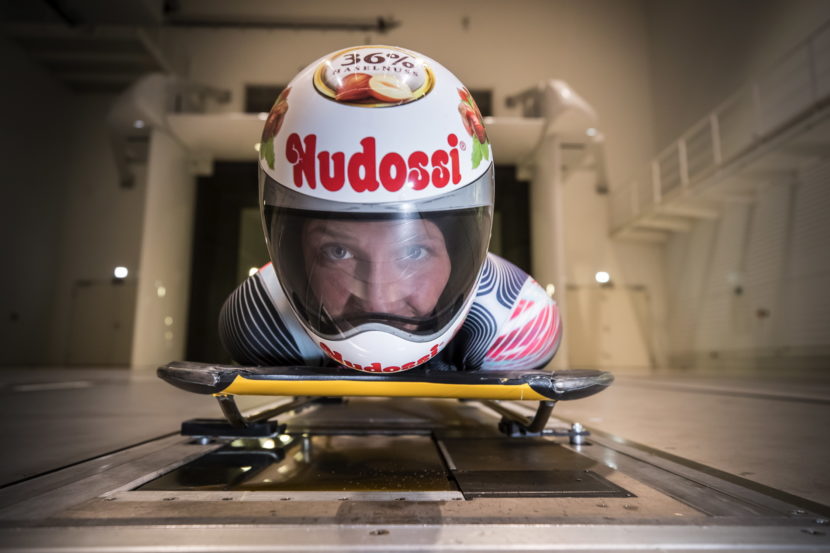 This may be even more true for Tina Hermann; the five-time world cup winner is one of the lighter skeleton athletes, which means she has less acceleration. “I need to get the maximum out of aerodynamics to compensate for the lack of weight,” said Hermann. “So, I am always excited to see the results of a test like this in the BMW wind tunnel. It’s only then that you can see whether it was worth changing certain settings or details. It’s all about fine tuning and getting that last hundredth of a second.” 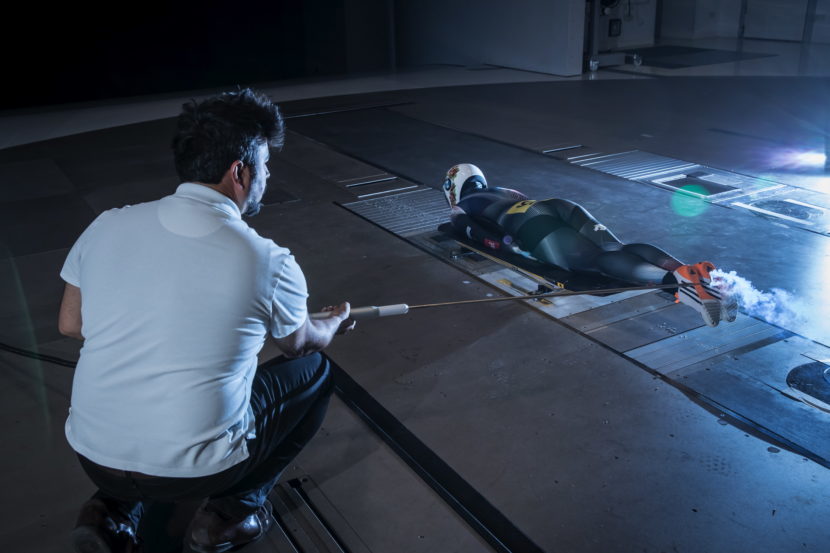 The collaboration in the wind tunnel emphasizes that the long-standing technology partnership of BMW and BSD is much more than sport sponsoring. BMW brings its expertise to Mission Gold; every detail is fine tuned in close collaboration. “It goes without saying that we are like a team,” said Hermann. “We have got to know each other better over the years. Everyone knows where each other is coming from. The BMW engineers and their families visit us at the track, and even give us tips on the riding position between the individual runs. That is like a family.” 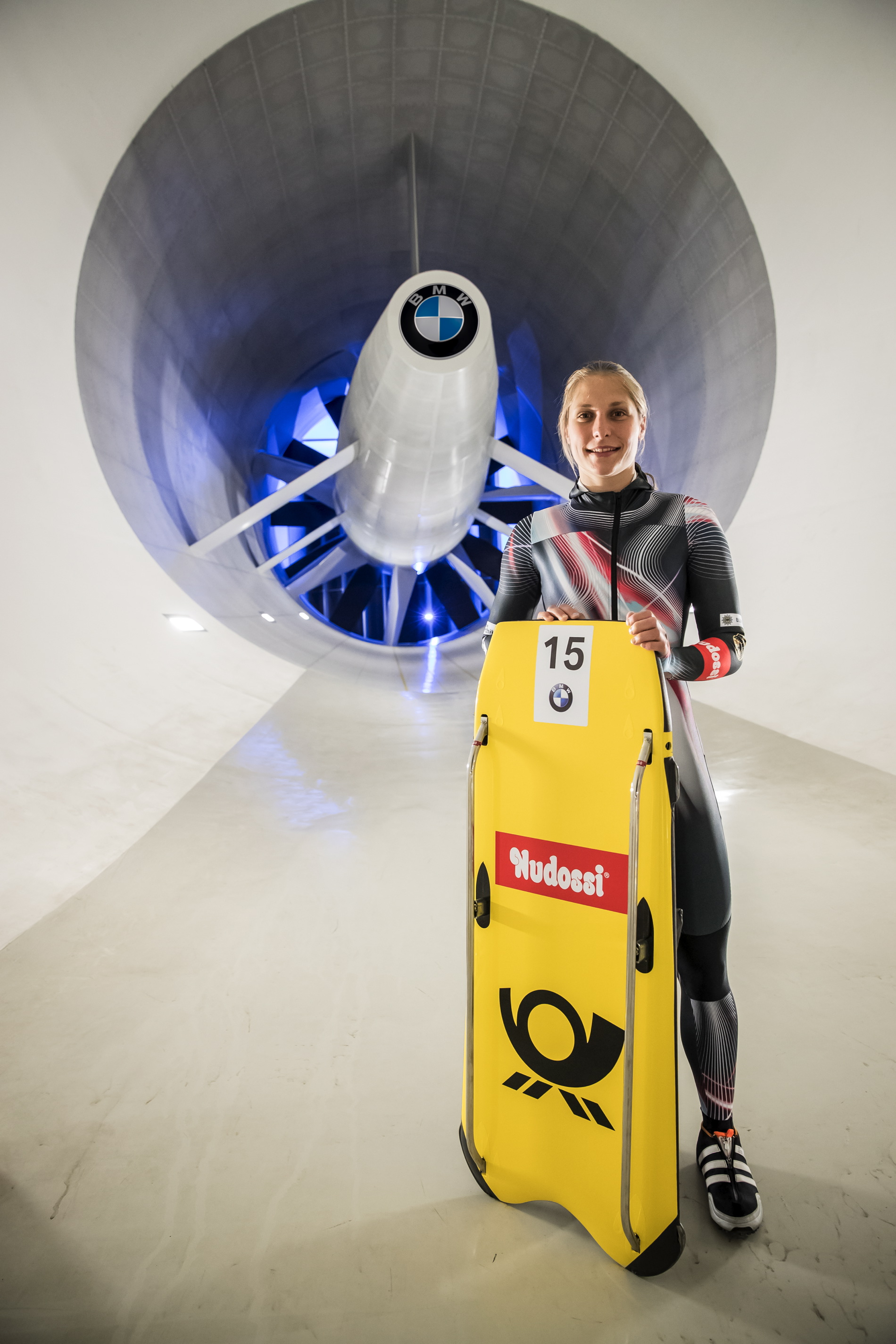 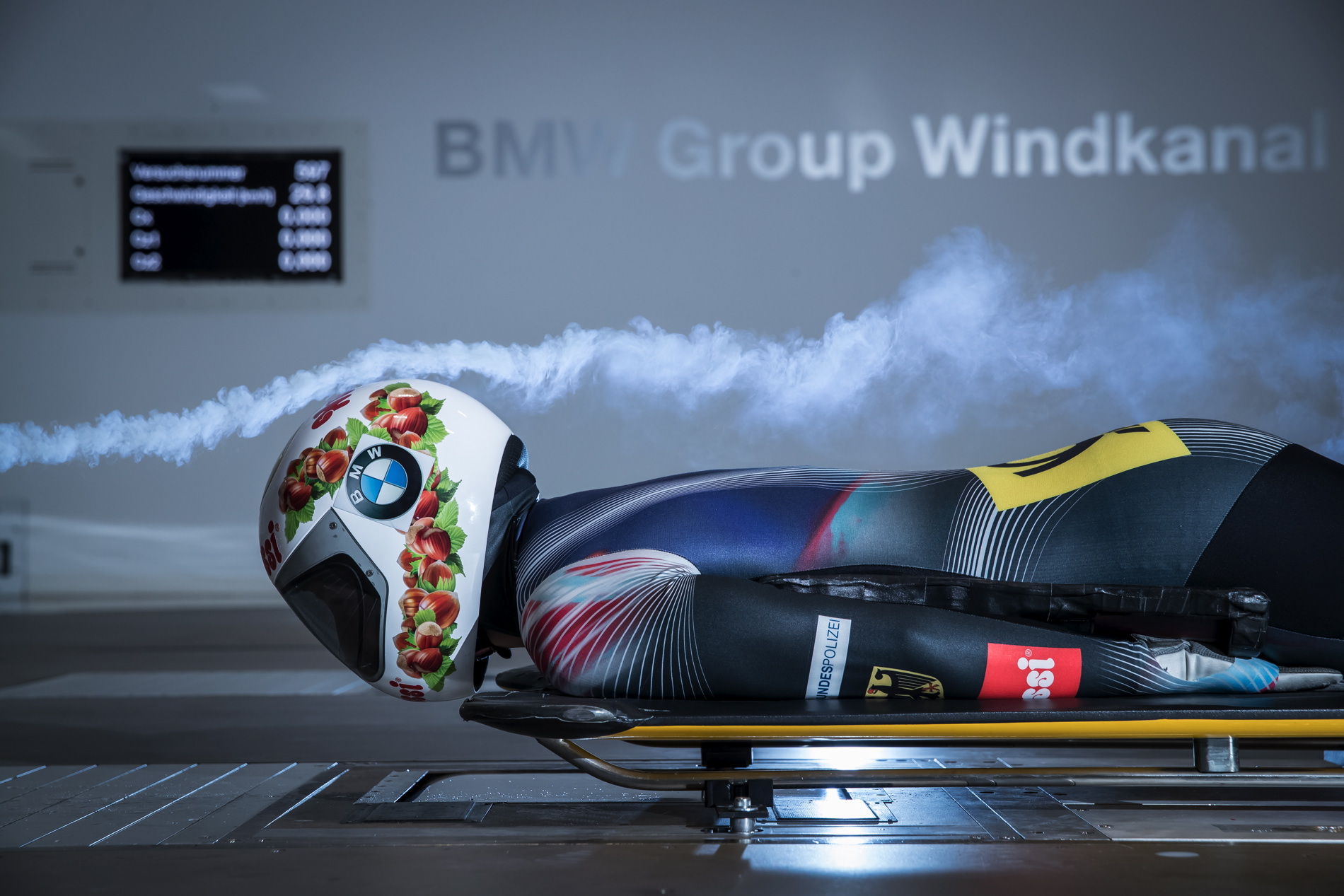 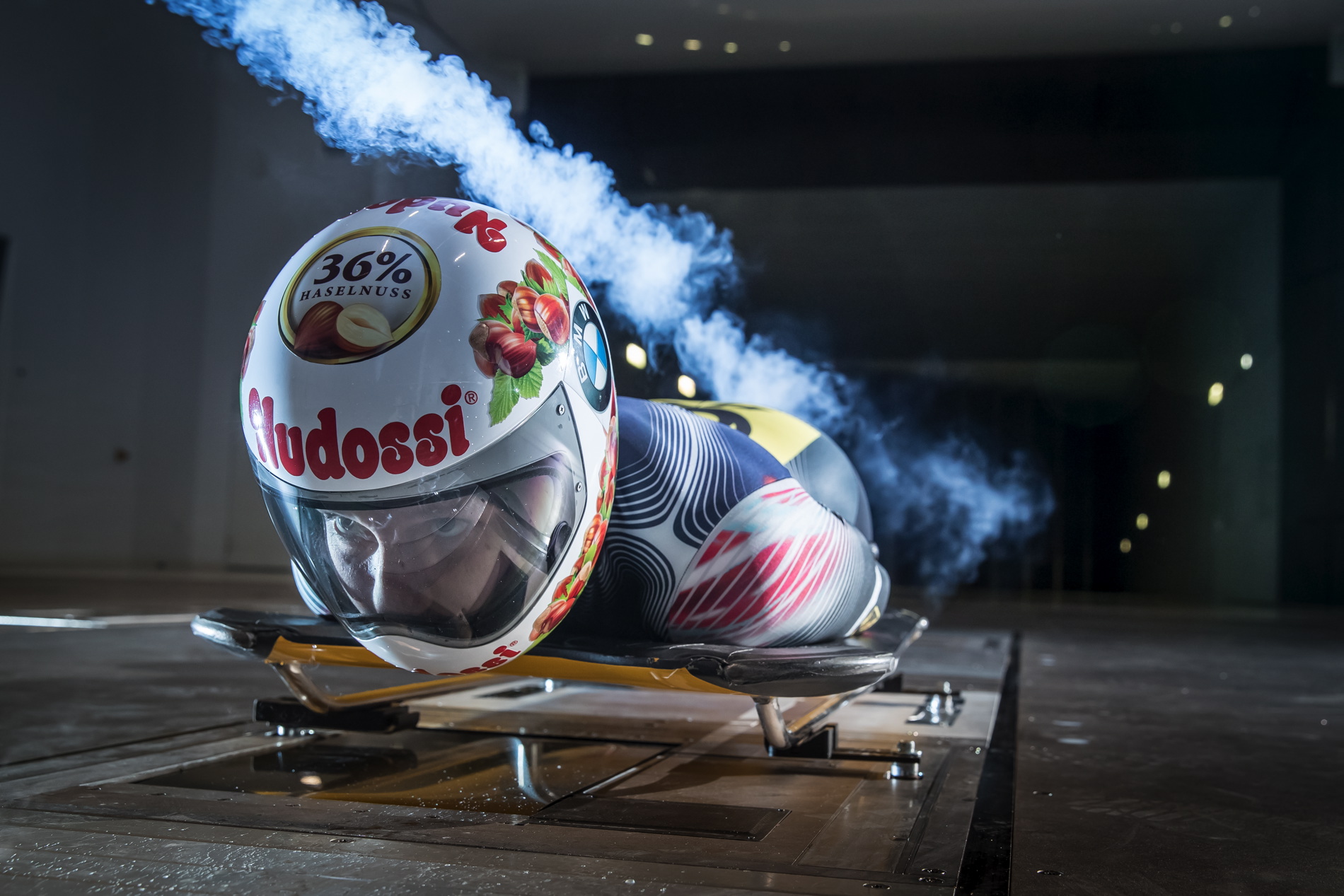 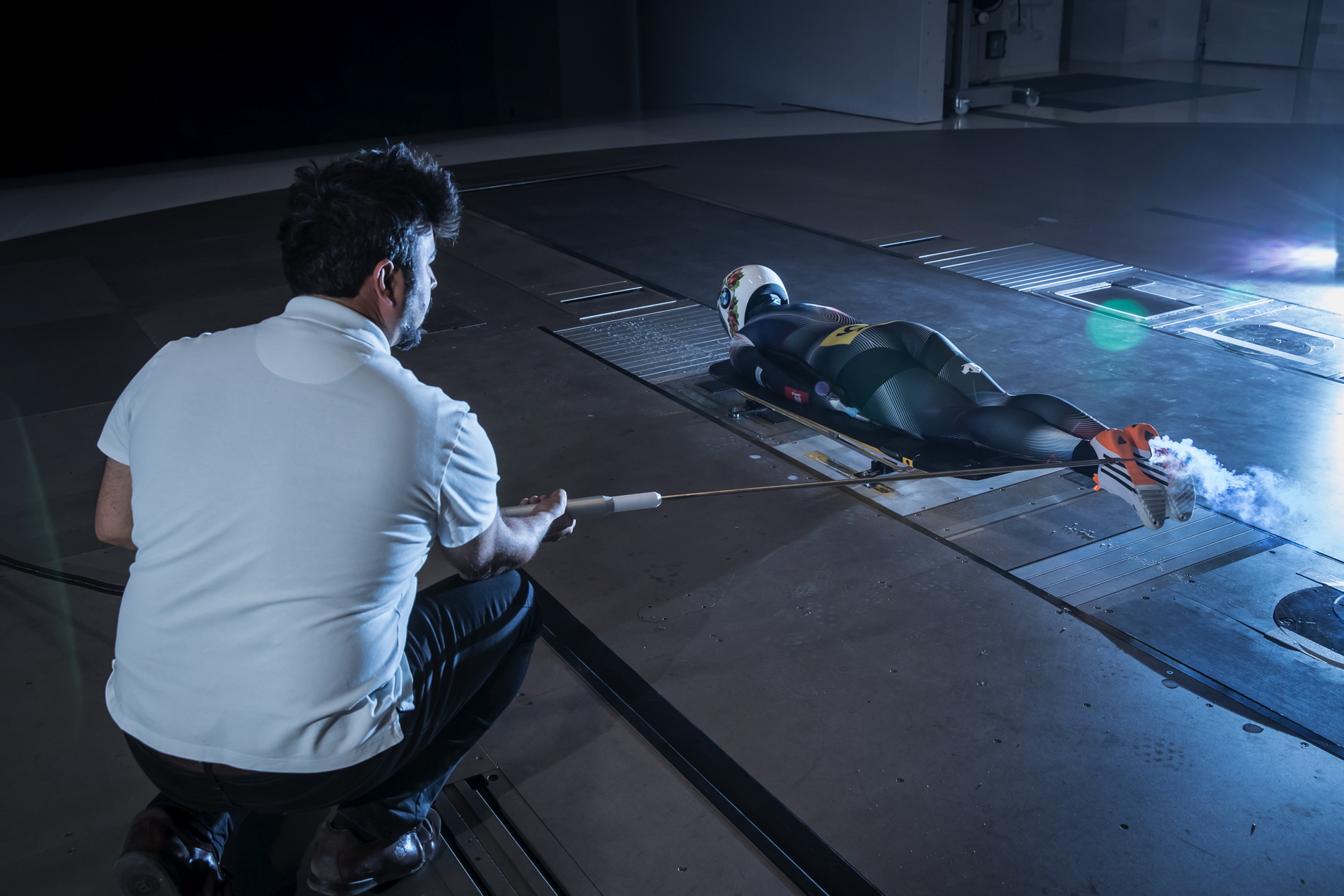 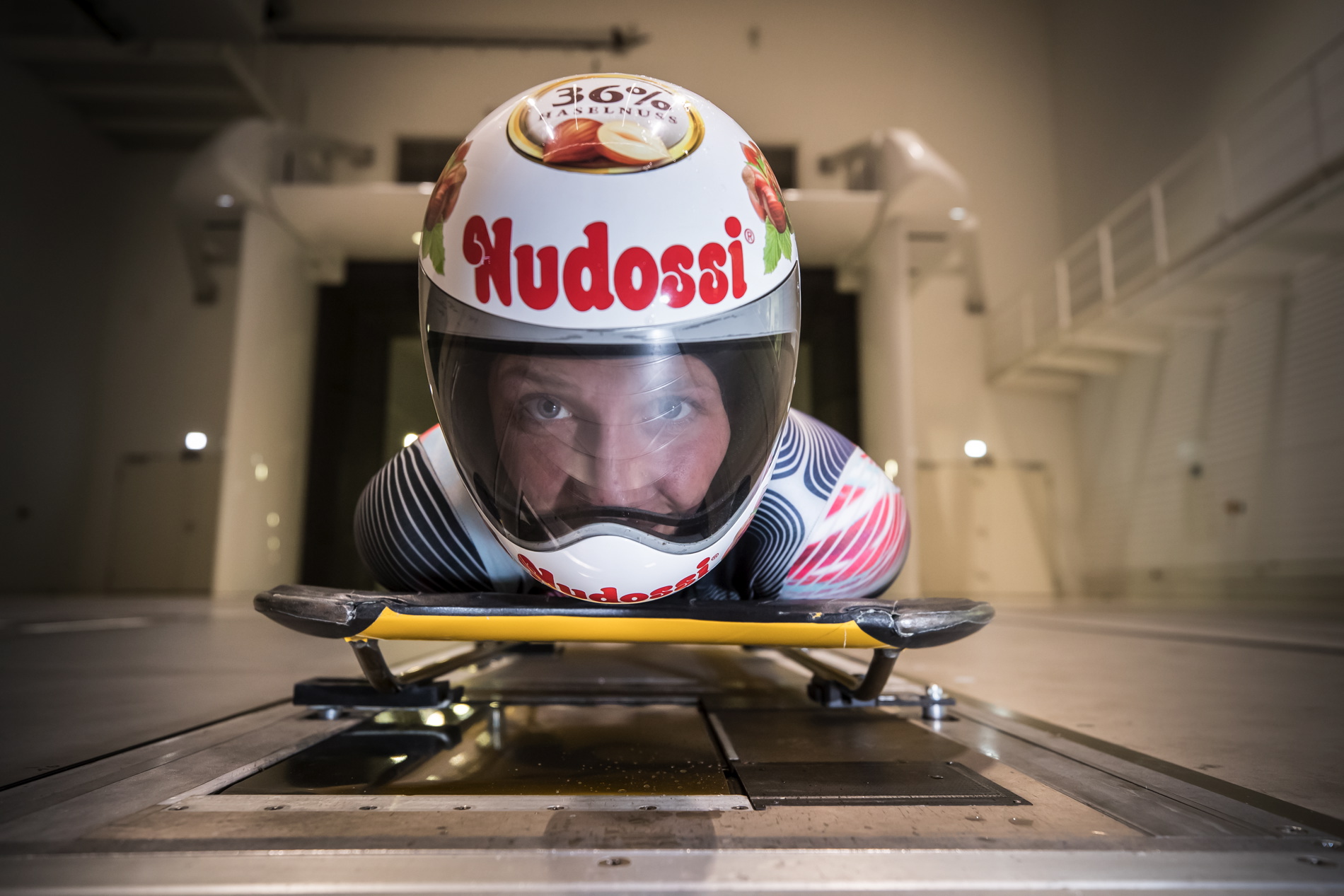 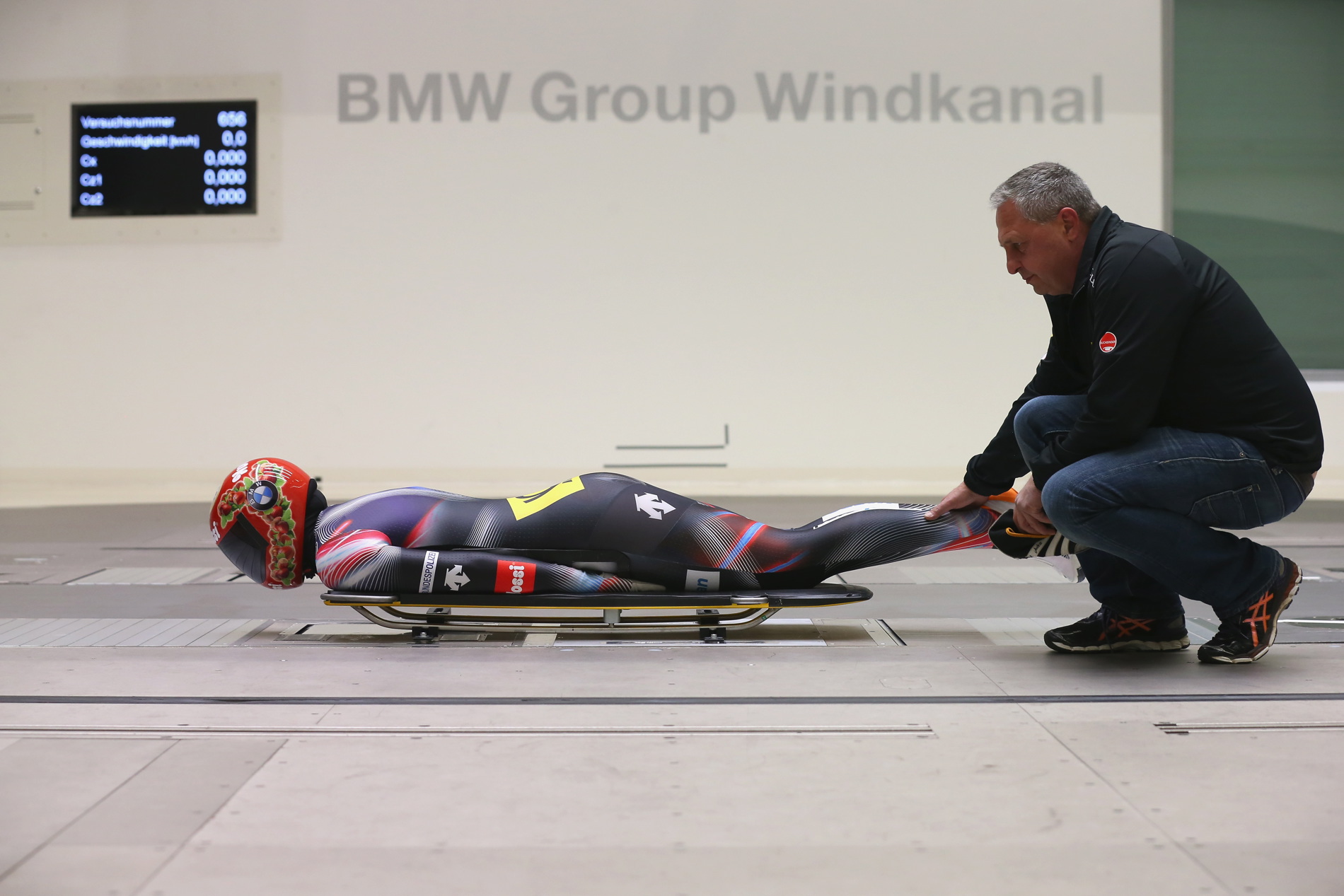 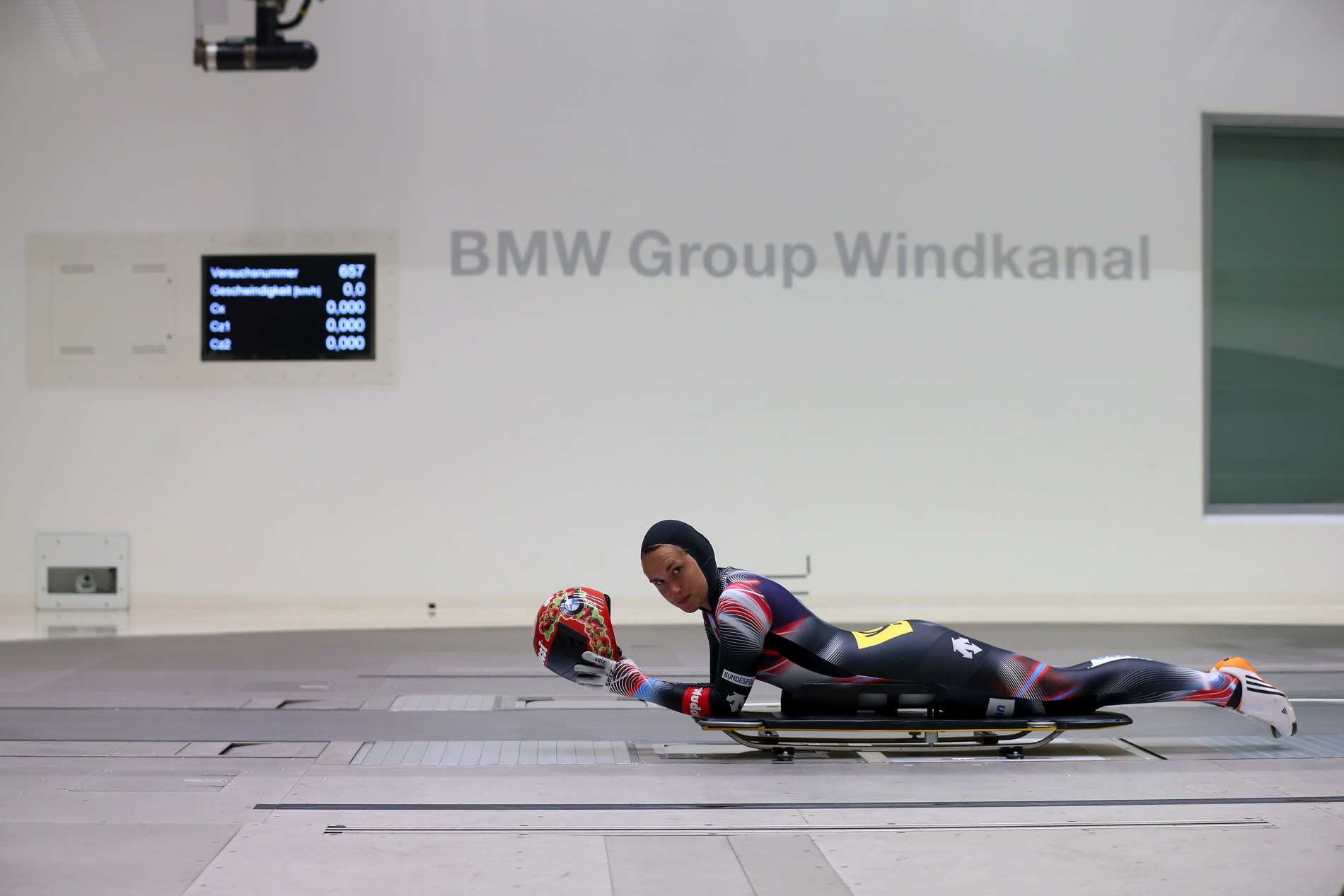 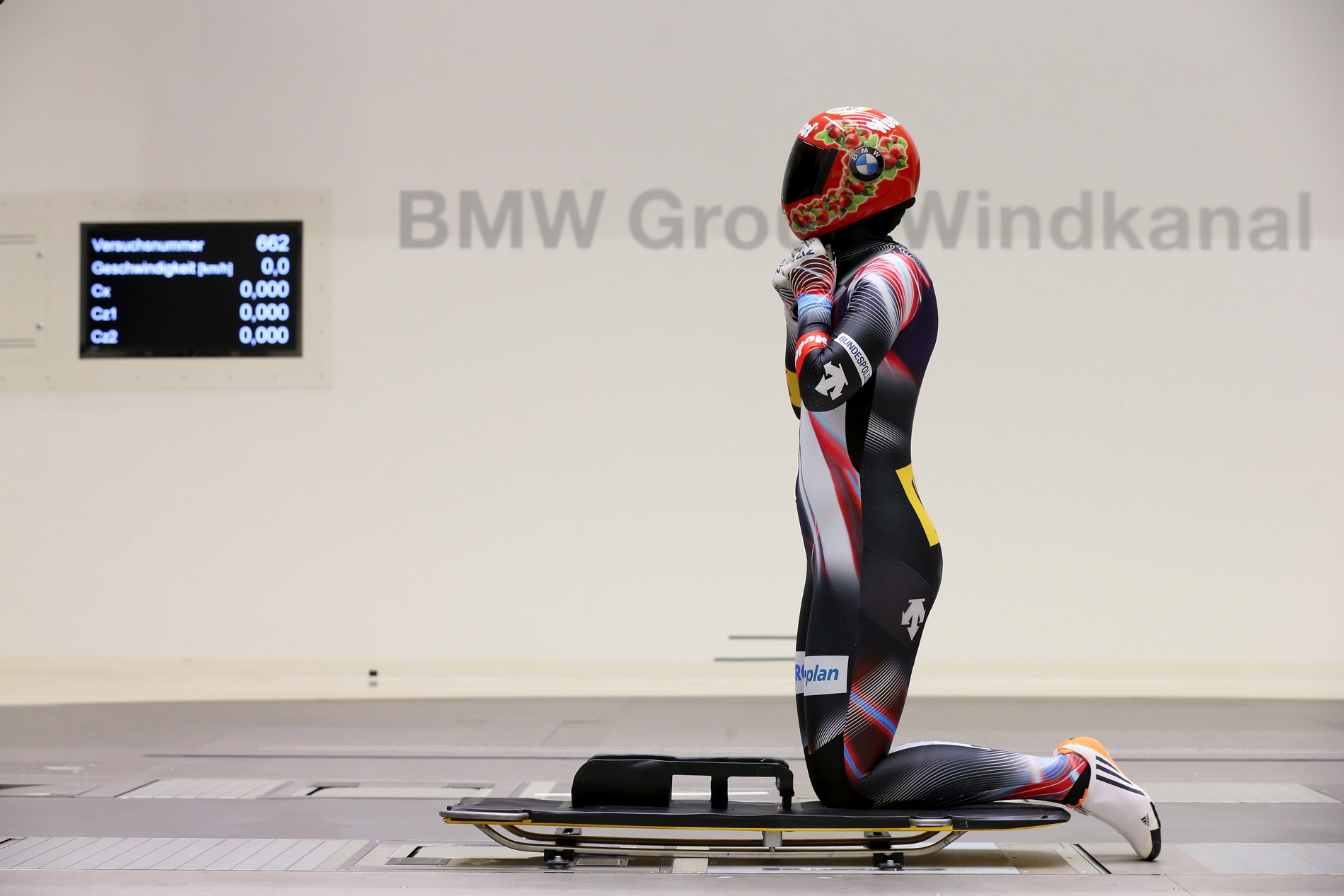