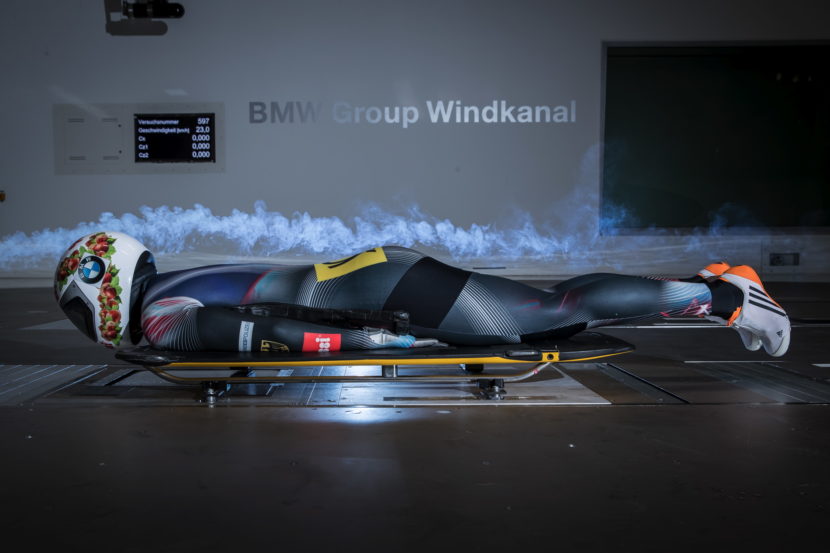 The German Bobsleigh and Luge Sports Federation (BSD) uses the BMW Group’s state-of-the-art wind tunnel to optimize the material and the riding position, and to potentially get the crucial split seconds ahead of the Olympics…

BMW has been a trusted partner of the Olympic USA Team for quite some time now. As a matter of fact, BMW went further than just printing its logo on the shirts athletes would wear… 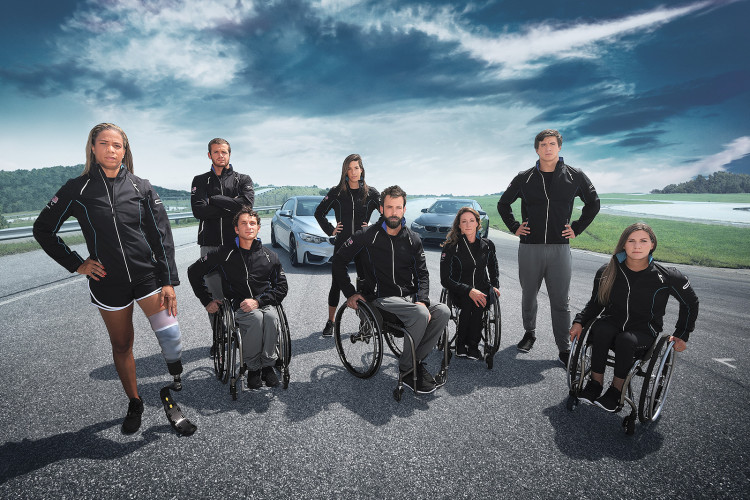 BMW Puts a Vehicle on Ice for Sochi Olympics 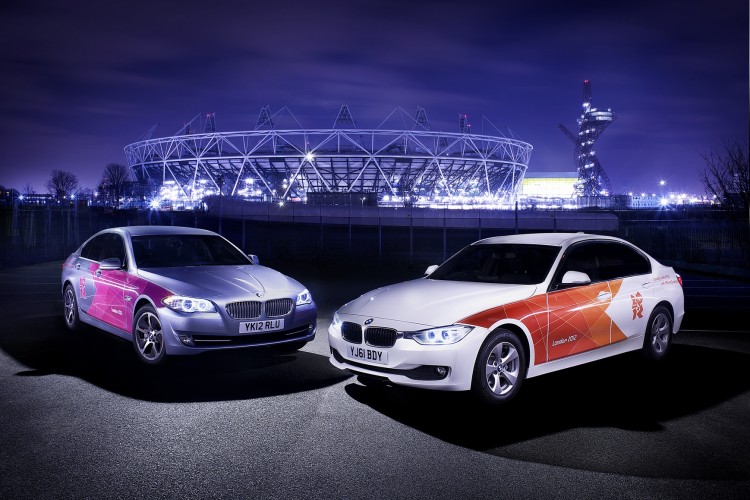 BMW Group, the Official Automotive Partner to the London 2012 Olympic & Paralympic Games, has now delivered the first 40 vehicles that will be used for this summer’s Olympic and Paralympic Games in London. The…